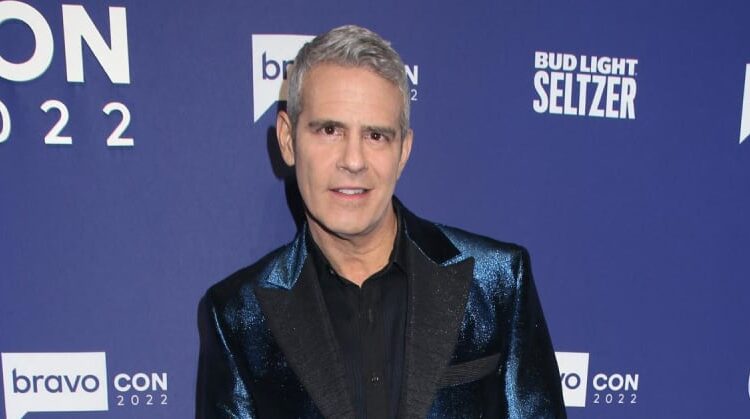 Don’t worry, Andy Cohen will make sure he is drinking when he covers New Year’s Eve for CNN alongside pal Anderson Cooper.

After Variety published an article with the headline, “CNN Plans to Sober Up Boozy New Year’s Eve Coverage,” the reality star, 54, made it clear that was far from the truth.

“The article does point out that Anderson and I are still allowed to drink,” Cohen said on the Wednesday, November 16, episode of Watch What Happens Live.

“I just want you to know Anderson and I are going to party harder than we have ever partied before on New Year’s Eve!” he passionately shouted at the camera. “Do you understand me?!”

The story pointed out that “while Anderson Cooper will still be able to imbibe during primetime hours — along with his co-host Andy Cohen — while the duo holds forth in Times Square, correspondents and anchors who may have slurped down alcoholic concoctions on camera (or off) in the past will be required to halt the practice.”

AsOK! previously reported, the producer had a little too much fun last year when he hosted the celebration.

The Bravo star called out former MayorBill de Blasio for doing the “crappiest job,” and he slammed ABC’s Dick Clark’s Rockin’ Eve with Ryan Seacrest, calling the performers a “group of losers.”

Despite the controversial comments, Cohen stood by what he said. “I will not be shamed for having fun on New Year’s Eve. That’s why I’m there.” he explained in January. “It’s a four-and-a-half-hour show. The booze started kicking in around 11:30 … I kicked into high gear with 45 minutes left.”

“I had a blast. Anderson had a blast,” Cohen continued. “We left, we were in the car [heading] home, and were like, ‘That was New Year’s Eve.’”

The Sony WH1000-XM5 are just better than the AirPods Max – and now, they’re much cheaper