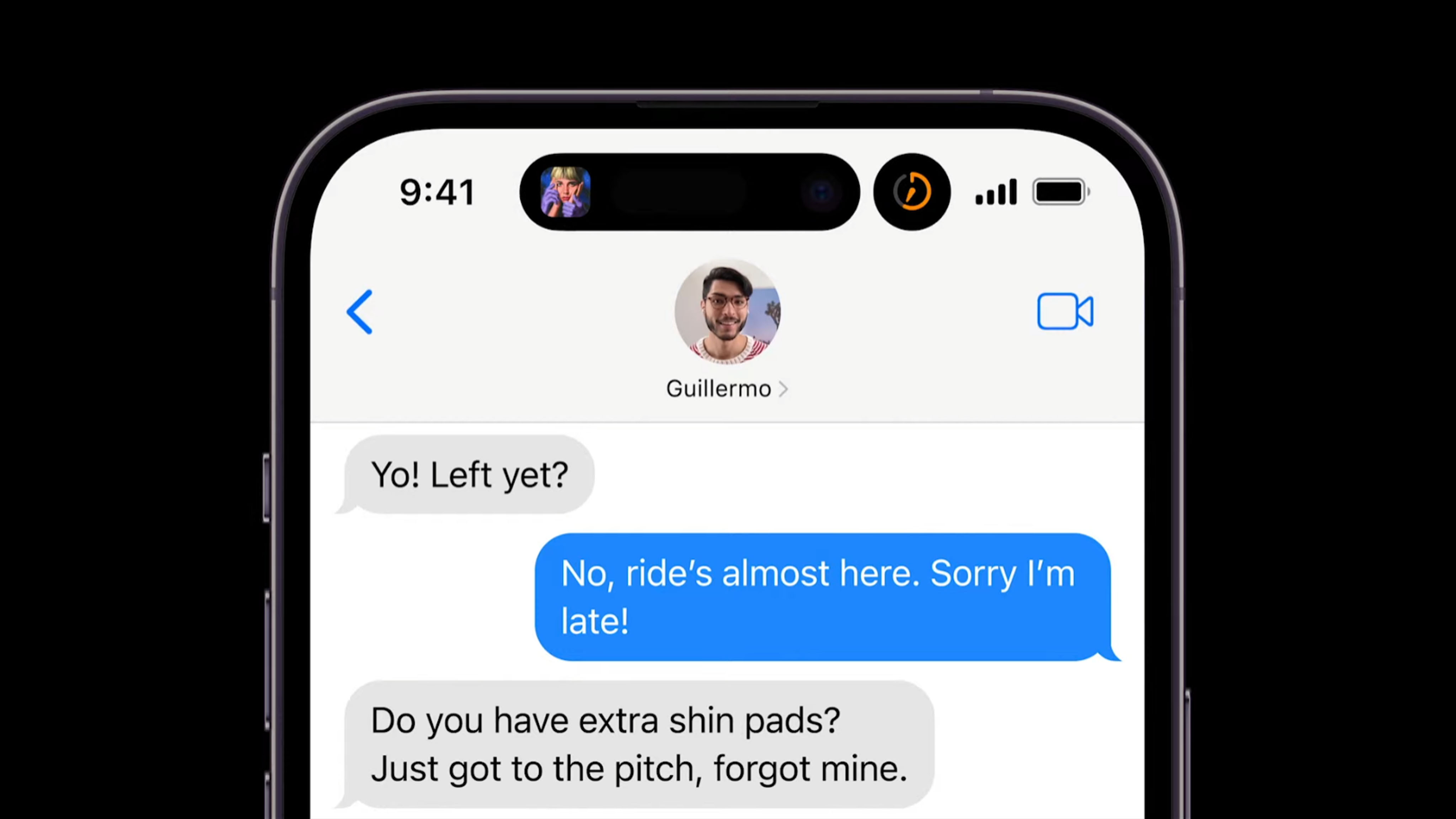 Android themers are already working to copy what might be the best part of the new iPhone 14 and iPhone 14 Pro Max — their Dynamic Island.

One particular theme, created for Xiaomi MIUI Android devices, is particularly impressive — although it isn’t quite on the same level as Apple’s implementation. The new theme was spotted by Twitter user Vaibhav Jain and brings Dynamic Island-style notifications to Xiaomi devices.

Apple’s Dynamic Island is an iPhone 14 Pro and iPhone 14 Pro Max feature that turns the area around the Face ID and front-facing camera into a notification and alert component, and it’s one of the best iPhone feature upgrades we’ve seen in a long time.

“The Dynamic Island enables new ways to interact with iPhone, featuring a design that blends the line between hardware and software, adapting in real-time to show important alerts, notifications, and activities,” Apple said in a press release when describing the feature. The area contracts and expands to show different types of content, a concept that “Grumpy UI” attempts to borrow.

According to a series of tweets by Jain, the theme is currently in review by Xiaomi and might never be publicly released — previous themes similar to this one have already been removed.

Apple announced four new iPhones during a streamed event last week, with new Apple Watch SE and Apple Watch Series 8 wearables also announced. The star of the show was the all-new Apple Watch Ultra, however, with AirPods Pro also getting a refresh as part of a bumper unveiling.