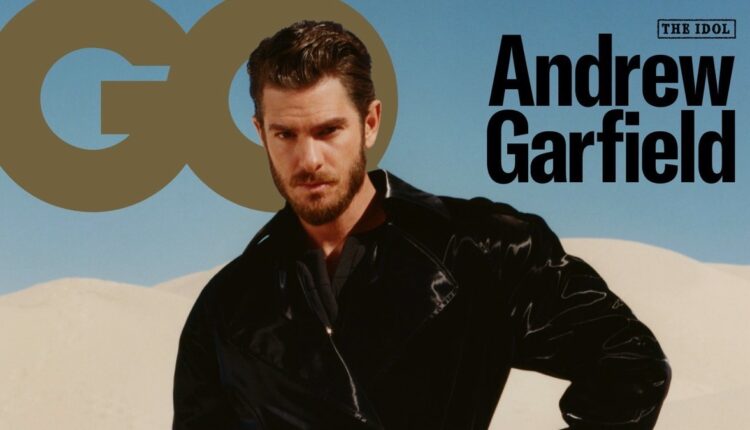 Andrew Garfield was “happy” to recall the purpose of a toilet seat while high on the psychoactive plant ayahuasca.

The 39-year-old star has experimented with plant medicine and one experience nearly led to a disaster in the bathroom.

Speaking to the British edition of GQ, he told the interviewer: “Dude. I have to tell you. In one of my plant medicine experiences, there was a moment where I was so happy to remember what a toilet seat was. I’m not gonna go into it deeper than that, but there was a purging that I did, and up until that moment, nothing was identifiable.”

Andrew admitted to having “a few very profound experiences” during his purges, but didn’t wish to delve any further.

He said: “I feel like talking about it in interviews never comes off. In, like, an actor interview. Talking about plant medicine. [Pause] I’ve definitely had a few very profound experiences. It fascinates me, really. Consciousness is like deep space travel – we’re never going to know all of it. So I’m all for anything that helps us to reach those doors.”

The Academy Award nominee did, however, warn substances are not “for the faint of heart” after he spilled how a friend took a hallucinogenic substance and quickly “became an expert” in astrophysics aka space science.

Andrew said: “I met someone recently who – I won’t mention their name – but they developed this thing after smoking DMT, called advanced savant syndrome. They did DMT and they just became an expert in a field that they’d never studied.

A scientific language. Astrophysics. So this stuff is not for the faint of heart. Like, what an amazing gift he’s been given – but also, y’know, that’s a lot to contend with.”

The world’s biggest iPhone factory has lost 100,000 workers fleeing COVID lockdowns, a third of its workforce