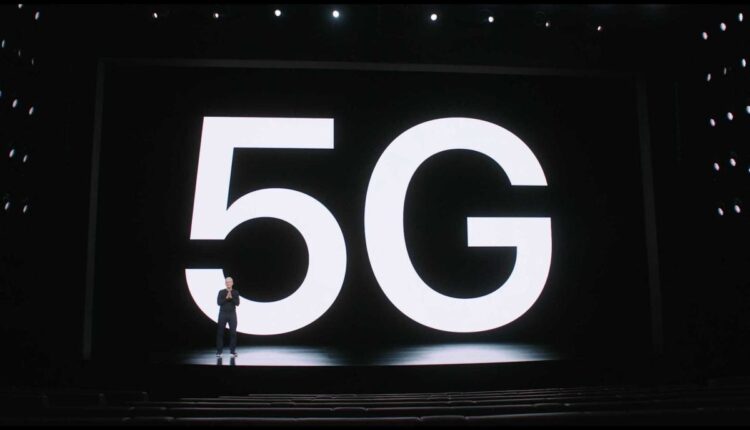 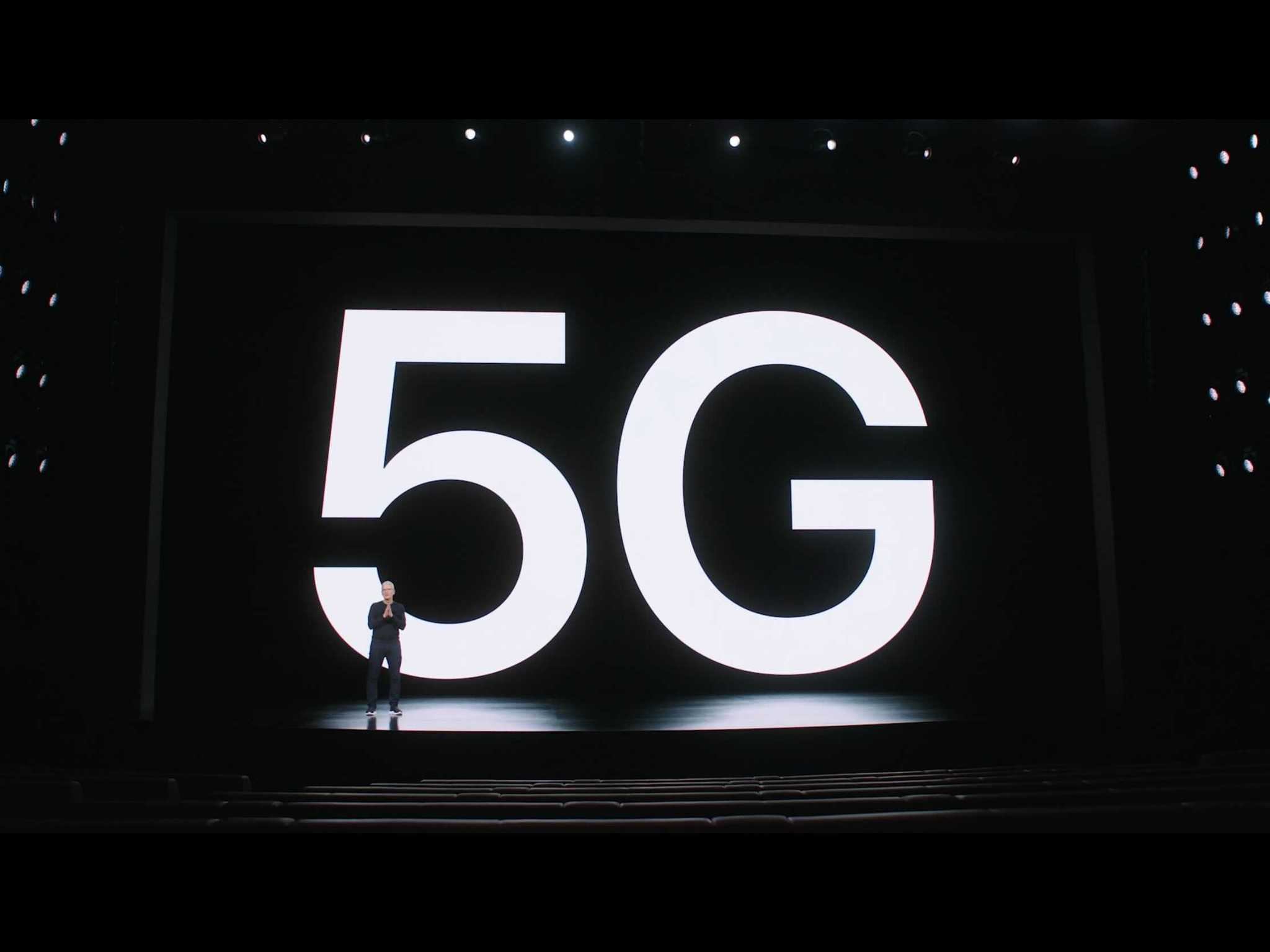 Haitong International Securities analyst Jeff Pu discussed Apple’s 5G modems in a research note, according to MacRumors. According to him, 2024 iPhone models, i.e. the iPhone 16, will use Qualcomm’s Snapdragon X75 modem, which is yet to be announced. Qualcomm already announced the X70 earlier this year, which Is expected to go into the iPhone 15 models coming out in 2023.

This partially lines up with another report from earlier this year, where analyst Ming-Chi Quo said that Apple had failed to build a 5G model in time for the iPhone 15. Jeff Pu is claiming that one more generation of iPhones is unlikely to get it. If this is true, we may not see an iPhone with Apple’s own 5G modem before the iPhone 17, due in 2025.

The best iPhones so far have all used the Qualcomm 5G modems. The iPhone 12 had the Qualcomm X55, the iPhone 13 used Qualcomm X60, and the newly-released iPhone 14 series uses the Qualcomm X65 modem. It remains to be seen how quickly Apple can switch to its own 5G modem, and whether these reports will turn out to be true. It seems unlikely to happen for the iPhone 15, though, given the multiple reports claiming so.

No Turn | The Last Word