An ‘out-of-touch’ White House and other commentary 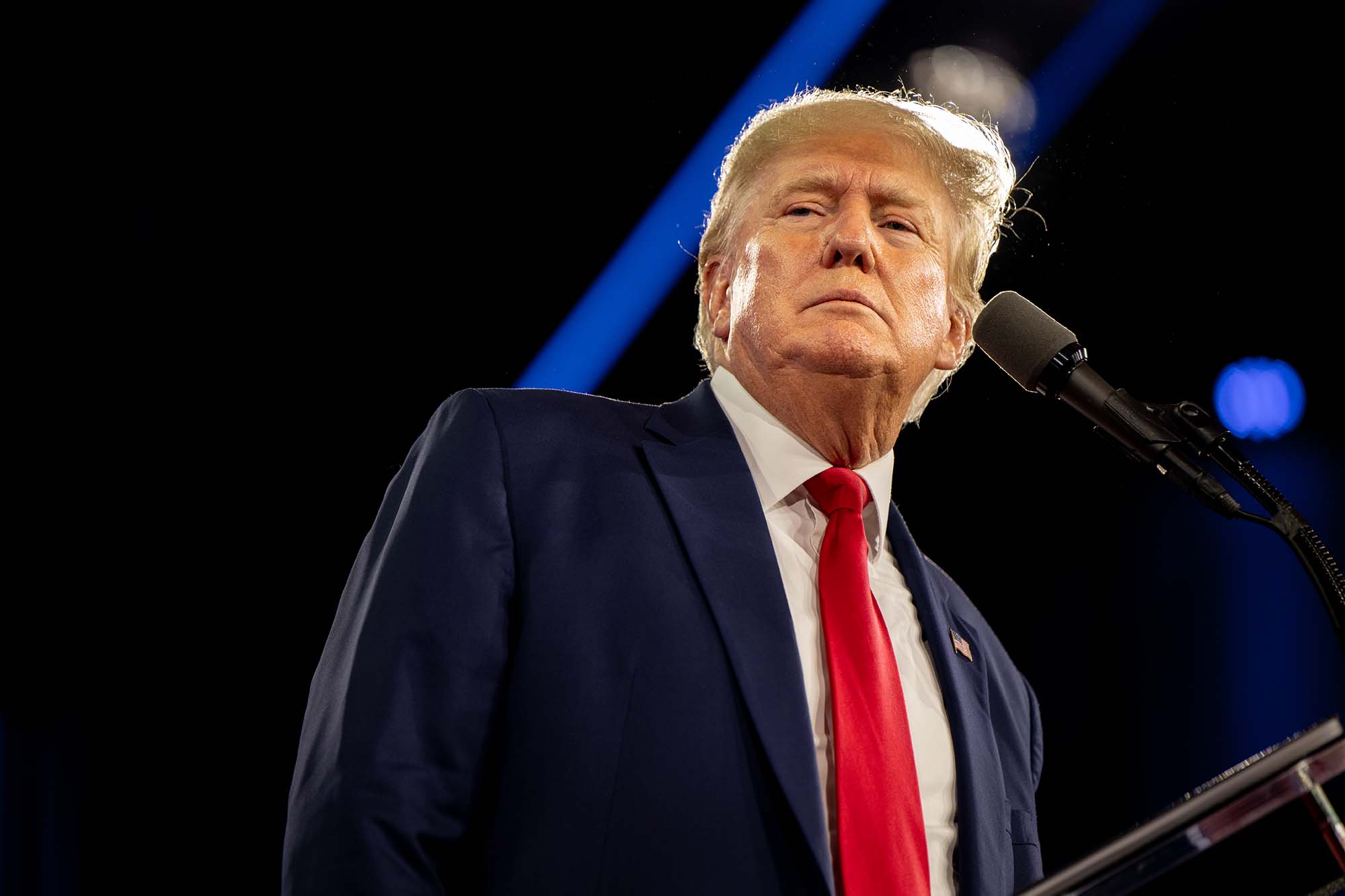 President Biden “triumphantly” boasts of “zero inflation last month,” notes Commentary’s Noah Rothman, yet a drop “from its sharpest increase in 40 years is the least we could hope for.” And, notably, the reasons for that decline are “inauspicious”: Much of the relief came from a 7.7% dip in gas prices due to less demand for gas. Americans are “likely opting out of that discretionary road trip to cover” the still-soaring cost of vital goods. Prices may decline in the fall “due to seasonal and macroeconomic factors,” and economists may argue over whether we’re in a recession, but “Americans are making their feelings . . . plain by putting off discretionary purchases.” By suggesting we’re finally enjoying “financial relief, the White House runs the risk of appearing out-of-touch, if not brazenly mendacious.”

“You know a nation is in trouble when its security services are raiding the residence of a former president,” quips Spiked’s Tom Slater — especially if the “liberal intelligentsia seem tickled pink.” But “that’s where the United States is” after the FBI’s Mar-a-Lago raid. “Allegations like” those against Trump “are not unprecedented, but this raid certainly is.” Indeed, many see it as “another attempt to discredit Trump if not take him off the field entirely.” Yes, “if Trump has committed crimes he should be held accountable. But at the same time he should not be singled out.”

Democrats claim “hiring an additional 87,000 tax-collecting agents, as [their Inflation Reduction Act] calls for, will not lead to higher audit rates for middle- and upper-middle-class taxpayers,” yet if that’s true, “they shouldn’t have killed a similar assurance when it was offered in the Senate version as an amendment,” concludes Reason’s Liz Wolfe. Lawmakers also nixed oversight and reporting requirements in the bill. And IRS Commissioner Charles Rettig “hedges” on the question, saying only that “audit rates” on lower-income brackets “will not rise relative to recent years” without ruling out more audits for poorer and middle-class taxpayers. Meanwhile, “it’s hard to imagine” that an additional “stadium’s worth of agents” won’t increase audits for folks making less than $400,000, especially since it’s often easier “to go after poorer people” than those armed with teams of lawyers.

As Democratic California Gov. Gavin Newsom gears up for a likely 2024 presidential bid, John J. Pitney, Jr. at The Hill suggests he “consider the fall of a rising star from yesteryear.” For starters, “pundits remember Michael Dukakis as a hapless loser,” even though the “media portrayed him as a tech-friendly problem solver.” Even more relevant: “Dukakis suffered from ‘Blue Bubble Syndrome,’ ” having “spent his entire political career in an overwhelmingly liberal and Democratic state.” “Like Dukakis, Newsom has never faced a real threat from a conservative Republican opponent.” The last four Democrats to win the presidency — Jimmy Carter, Bill Clinton, Barack Obama and Joe Biden — “all found ways of reaching outside the Blue Bubble.” If Newsom throws his hat in, “he should ask these former presidents what they did right” and Dukakis “what went wrong.”

National Review’s Isaac Schorr takes issue with the left’s “anti-religion instinct,” which “often manifests” in “logical and legal illiteracy” — such as the view that the Supreme Court’s Dobbs decision “undermine[s] the bedrock concept of separation of church and state” and “promote[s] Christianity as an intrinsic component of democratic government.” “Dobbs is targeted . . . because of the emotional response it incites,” while “an actual religious-liberty case” like “Kennedy v. Bremerton School District” (where the court agreed a coach had the right to pray after public school football games) is called “astonishing” and “alarming.” “For this segment of the progressive Left . . . equality won’t be achieved until their religious countrymen are neither seen nor heard.”

Kirby’s Dream Buffet: Everything you need to know

iPhone 14 Pro could start at lower storage than expected