An NYC subway murder foretold —and ignored by callous Albany 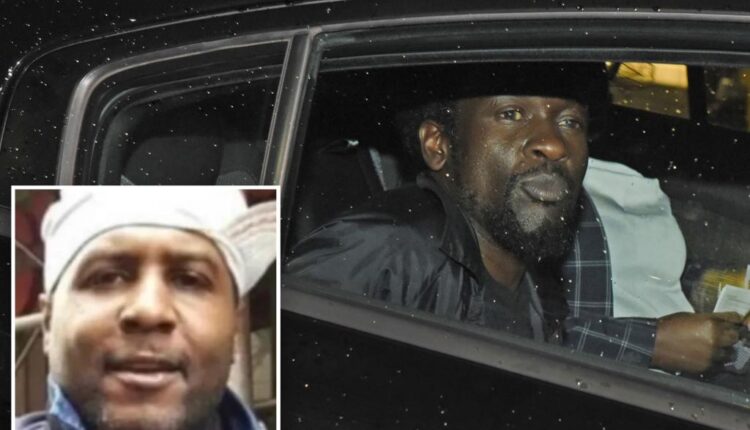 Pop criminal-justice quiz: What does New York state do with a violent individual who randomly attacks a sleeping stranger on a Brooklyn A train, threatening to kill that stranger and then repeatedly stabbing him in the stomach and arm?

Does the state a) determine that the suspect, Alvin Charles, is a danger to society and keep him in jail until his speedy fair trial? Or b) order a psychiatric evaluation to determine if Charles needs mandated long-term treatment since randomly attacking fellow straphangers isn’t exactly normal behavior?

No, sorry, the correct answer is c) release the suspect without bail — so that he can stab another random stranger on a different Brooklyn subway, this time with fatal results.

That’s right. The outrage is not just that 43-year-old Tommy Bailey, father of three and longtime union steamfitter, lost his life last Friday evening on the L train in Brooklyn, when Charles, a perfect stranger, randomly slashed his throat, committing the 20th subway murder since March 2020.

The outrage is that Charles had already been arrested for essentially the same crime last spring. It just so happens that in the earlier, April 2021 case, fortunately, the stabbing wasn’t fatal.

We all know the subways are far more dangerous than they were in 2019 — no need to bore everyone with the stats again, except to say that the underground murder level has increased six-fold and that’s before accounting for far lower ridership now.

But at least when we sit eyeing our fellow passengers for signs of an outbreak of random murder, we can figure if one of them has already tried to randomly murder someone on the subway in recent months, that person would be in jail or in a secure mental-health facility, right?

Nope: In last April’s case, after Charles’ first, nonfatal stabbing, a Brooklyn judge refused the district attorney’s request to hold him on $50,000 bail. This was even though Charles had also allegedly attacked an earlier victim with a screwdriver, in 2019 (this one on the street, not the subway).

So he was free to allegedly kill Bailey last week on the L train. Who didn’t do their job here? The police did their jobs. They duly tracked down and arrested Charles after the screwdriver incident and again after last year’s subway stabbing. Did the judge, Jessica Earle-Gargan, do her job? Gov. Hochul would maintain that the bail-reform laws are working just fine; after all, the judge could have set bail on an attempted-murder charge.

In another subway incident this week that could have been our seventh subway murder of the year — the pushing of a 25-year-old real-estate worker onto the Union Square tracks — a judge set $60,000 bail for the suspect, Clarence Anderson, after a psych evaluation. But it’s quite possible — even likely — that Anderson would be free now if not for his recent failure to appear in court for other, earlier charges.

Again: The judge cannot consider whether pushing a stranger onto the subway tracks with trains coming along every few minutes is a dangerous activity.

Catch-and-release of an attempted subway murderer to finish the deed is the bail system that Hochul thinks is working just fine. In August, she said of the bail laws, “let’s see whether or not the system can start functioning the way we intended.” Not for Tommy Bailey, it’s not.

Should I Hire a Lawyer After a Serious Car Accident in West Palm Beach, FL?