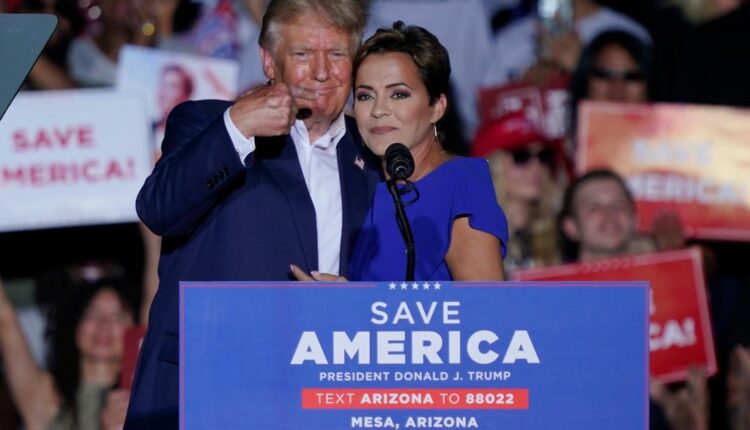 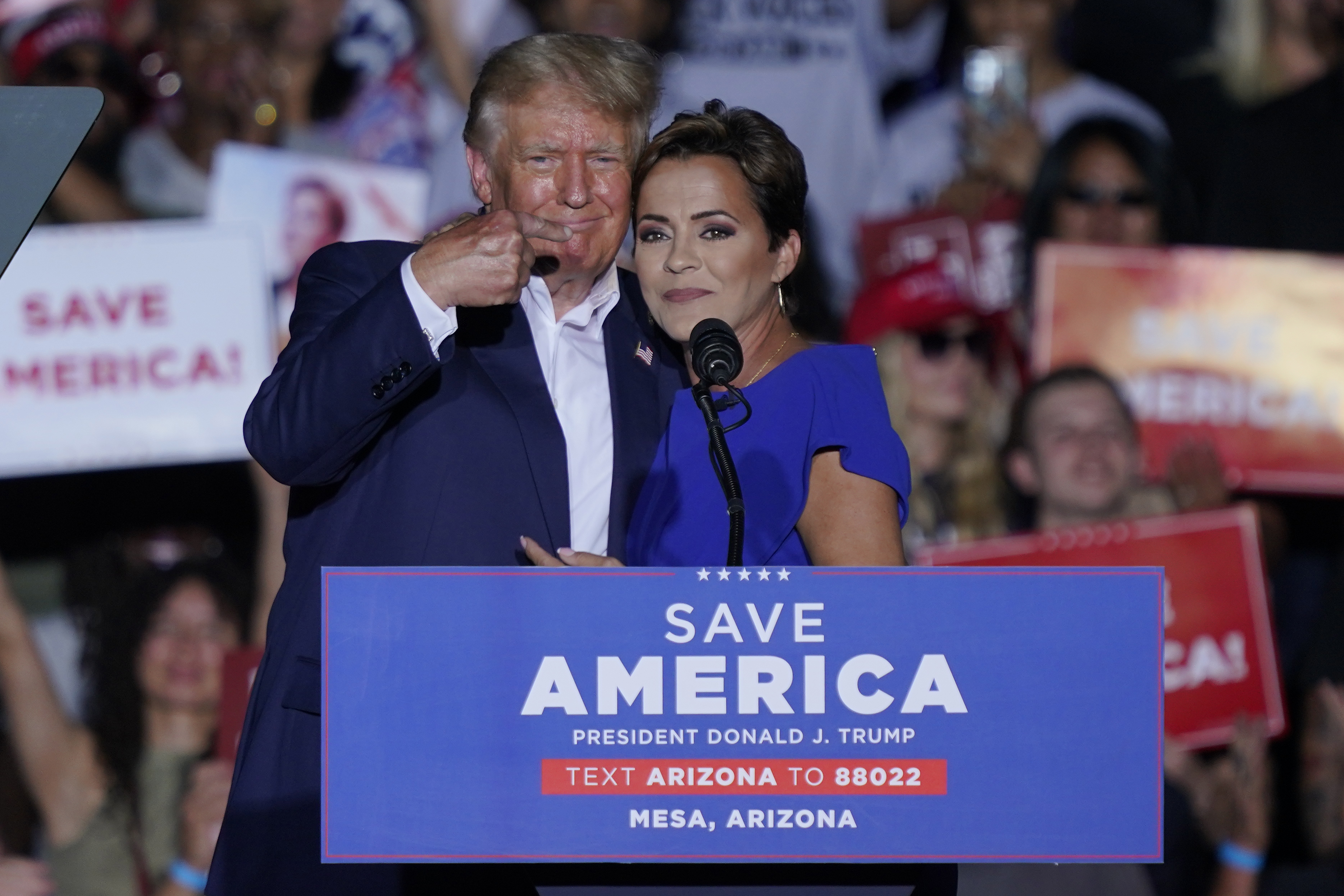 “Republicans and Democrats again find themselves in a dead heat as they fight for control of the American government,” with Americans divided almost evenly over which party they prefer, grumbles The Atlantic’s Annie Lowrey. Of course, the parties have been “neck and neck” since “long before this midterm”: Despite “wild gyrations in the economy” and “yawning” policy differences, “national electoral results keep coming in . . . as if decided by a coin toss.” “Far-reaching outcomes are over and over again determined by just a few thousand votes in a handful of states.” And there’s “no simple explanation,” though “extreme polarization” plays a role. Alas, unlike when parties are “banished to electoral purgatory,” close races diminish “constructive pressure” on party leaders to rethink their values and reform.

“Kowtowing to Donald Trump cost Republicans a big night,” argues Keith Naughton at The Hill. “And the GOP is likely to pay for this blown opportunity through the next two election cycles.” So “make no mistake, the Democrats didn’t win, the Republicans lost.” Why? Because “in race after race, [Trump] swung just enough of his hard-core supporters to push his motley crew of weak supplicants over the top in primaries.” “For Republicans, it’s a bitter night”: “They threw away a huge opportunity” as “they dared the public to vote Democratic in the face of all the negativity — so the public did. Playing chicken with voters is always a dangerous game.”

By electing Kathy Hochul, moans Seth Barron at City Journal, “New York voters have indicated their apparent satisfaction with the state’s current direction,” despite soaring crime. And while “voters seemed less enthusiastic about Hochul’s platform of protecting abortion, punishing legal gun owners, driving up energy prices, and protecting ‘our democracy,’ ” the gov “will not look at her tight margin of victory and discover humility” and may “soon rescind her last-minute funding of overtime shifts for the NYPD to patrol the subways” and “not bother fighting with the legislature about making changes to bail reform.” “New Yorkers who care about safe streets, quality of life, and economic prosperity lost out. There weren’t enough of them.”

Conservative: Behind the Red Splish-Splash

In some “alternate universe,” muses National Review’s Jim Geraghty, “Republican primary electorates nominated clean-cut, articulate state legislators and state attorneys general who knew a lot about the issues and had some governing accomplishments to point to — you know, normal candidates — instead of daytime-talk-show hosts, football stars, and tech investors.” Yet “a bunch of normal GOP candidates” might well have done far better. “Normal works. Normal wins. Normal gets stuff done.” Instead, the likes of Don Bolduc, Mehmet Oz, etc. lost. And much-hyped Kari Lake is trailing and “making noises indicating that the snafu over printer ink in Maricopa County means the election was stolen from her, even though no one can find a voter who wanted to cast a ballot but could not. I suppose she envisions a promising career as the Stacey Abrams of GOP politics.”

“The Republicans at” what was to be Kari Lake’s victory party in Scottsdale, Ariz., “seemed mostly unfazed” by the election returns, Peter Savodnick reports at Common Sense. “In retrospect, it wasn’t that surprising — the red tsunami that didn’t materialize.” Indeed, “There was a logic to” the red candidates’ failings: “Their politics seemed more like a feeling than an agenda that you could market and sell to other voters who might not normally vote Republican. Like the Contract with America, or the Great Society.” The partygoers likewise “knew for sure what they did not want,” but “had a harder time saying what they did want.” “They were tired of watching the country fall apart,” but it was “old rage,” and “it wasn’t a way forward.”