Americans fed up with crime and other commentary 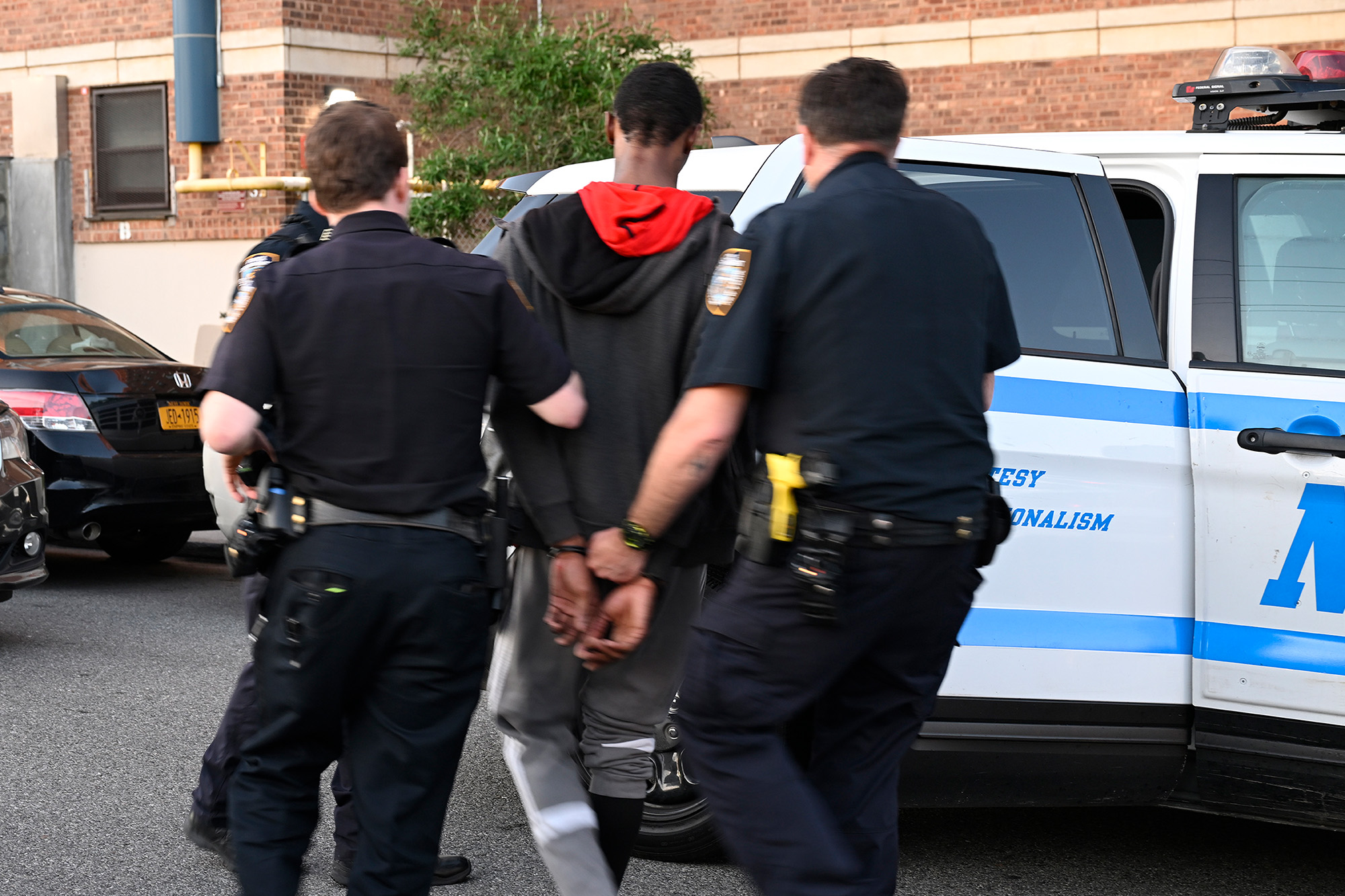 Liberal: Americans Fed Up With Crime

“The successful recall of progressive San Francisco District Attorney Chesa Boudin on Tuesday is arguably the political earthquake of the year so far,” reports CNN’s Harry Enten. “The outcome showed that not even in the Democratic bastion of San Francisco is a progressive safe from the wrath of voters worried about crime. It was the latest sign that crime is a potent issue in municipal elections.” Recent polls show Americans “clearly worried about crime”: Gallup, for one, finds 72% “dissatisfied with the nation’s policies to reduce or control crime.” Simply put: “when it comes to the level of government closest to most of us (municipal), crime looks like it will be one of the top issues” for voters.

Libertarian: No End in Sight for Ukraine War

“Early and unrealistic hopes for a quick victory” over the Russian invasion of Ukraine “have faded as the reality of an extended conflict sets in,” J.D. Tuccille observes at Reason. Not good for “a world suffering the self-inflicted wounds of pandemic policy,” especially as the “cost of continuing war” is “poverty, hunger, and bloodshed.” There’s “no evidence of a near-term end to the bloodshed, with all that entails for the entire planet given the disappearance of most of Ukraine’s crops from world markets and the impact of punitive sanctions against Russia as well as the country’s economic retaliation.” Even if “the right thing to do in this conflict is to hope for and support victory for Ukraine in some way . . . doing the right thing is costly and extremely perilous.”

The window’s extended to July 1 for public comments on New York’s Climate Action Plan — “a 300-page exercise in top-down social planning that will directly affect everyone’s lives in costly ways,” notes the Empire Center’s James A. Hanley. The plan seeks to slash greenhouse-gas emissions by pushing for renewables and rapid electrification of cars and homes. Yet that will increase electric demand and “shut down reliable natural gas power plants and replace them with unreliable wind and solar energy.” This “risks leaving New Yorkers without electricity on the coldest days of winter, when demand will be highest, potentially resulting in hundreds of deaths.”

“All he had to do was end the COVID-19 lockdowns and let the economy recover on its own,” charge the Washington Examiner’s editors, but: “Instead, President Joe Biden spent trillions trying to ‘transform’ the country, and now everyone, especially the nation’s poorest, is paying the price for his hubris.” Inflation rose to 8.6% in May, “its highest level in more than 40 years. Virtually no sector of the economy was left untouched.” Yet Biden refuses to “stop pouring spending fuel on the inflation fire”: He’s reportedly about to cancel billions in student loans for “overwhelmingly wealthy borrowers.” Democrats are now trying to distract voters from their “inflation pain” with prime-time Jan. 6 hearings. Yet judging by the polls, “voters will not be distracted.”

“Voters have noticed that cities where shootings occur almost daily also have some of the strictest gun laws,” snarks Jason L. Riley at The Wall Street Journal. “Low-income minorities” have felt the brunt of liberal policy makers who “treat criminals like victims and police officers like criminals” — which might explain why blacks have led the surge in gun sales. Indeed, “the past two landmark Supreme Court rulings on gun control were fueled by black plaintiffs who simply wanted to defend their homes and their families. Moreover, they hailed from cities controlled by liberals who have done an extraordinarily bad job of protecting low-income minorities from criminals.” The key problem: government’s “failure” to protect us. And only “a fool” could think the best response is “a holy war against people who respect gun laws.”

Carolines on Broadway continues to recover from COVID shutdown

‘What is a woman?’ exposes the lunacy of pro-trans extremism