AMD throws shade at Apple silicon, announces speedy new chips of its own 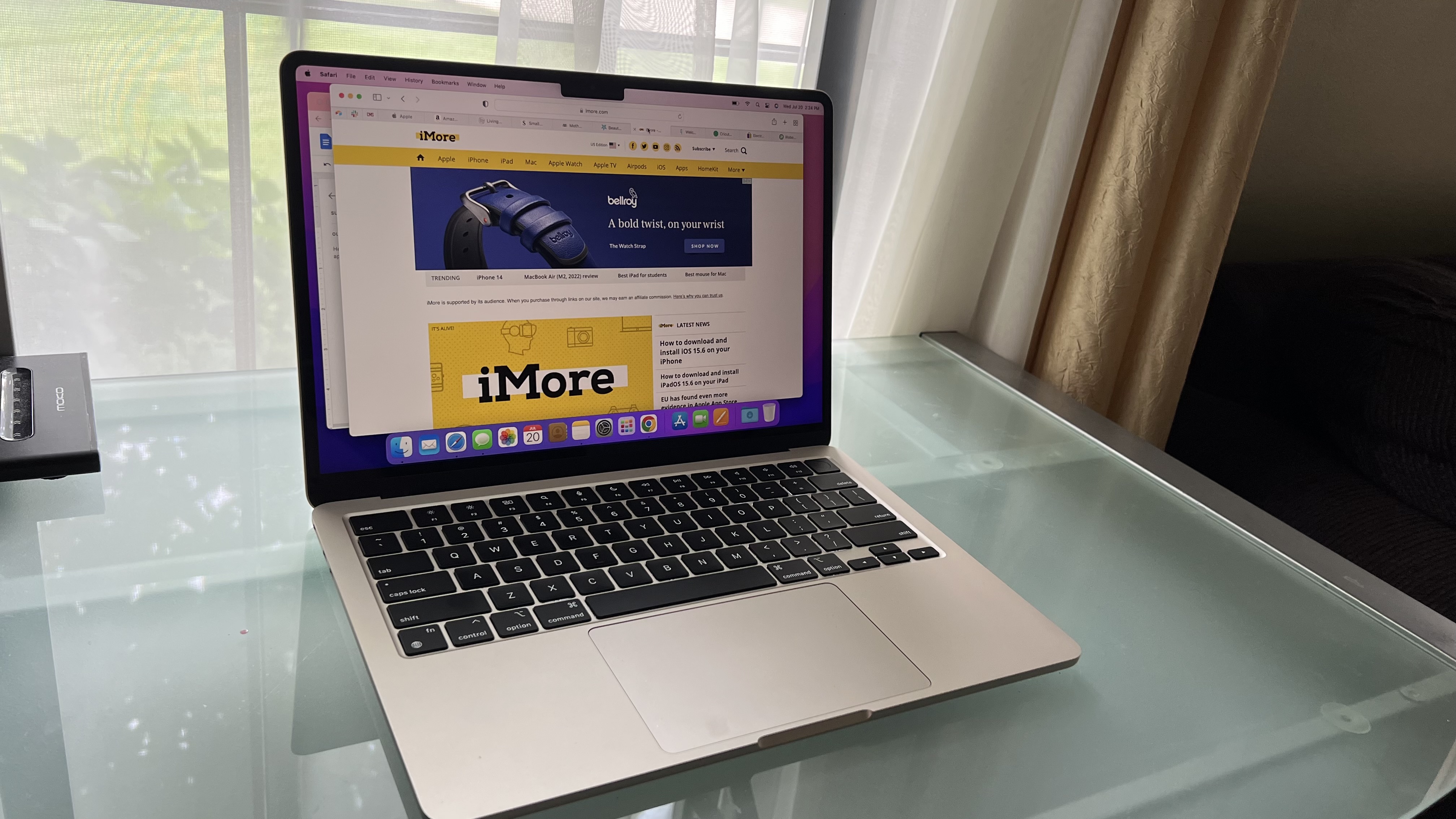 Apple silicon has been a real boon for the Mac lineup, not to mention the iPhone and iPad. But AMD has some new silicon of its own, and it’s pretty pleased with it.

In fact, AMD is so pleased with its new Ryzen 7040 series of chips that it’s going after Apple silicon with them. Specifically, it thinks its new chips put the M1 Pro and M2 in the shade.

The M1 Pro is about to be replaced by the M2 Pro, but we’ll ignore that part for the moment.

In a press release (opens in new tab) shared as part of the CES 2023 shenanigans, AMD says that it tested a MacBook Pro running an M1 Pro with 32GB of RAM against a machine running its “AMD Ryzen 7040HS Series Mobile processor.” In that test, the AMD chip offered “up to 34% faster multithreaded performance over the competition.” In terms of gaming, that figure fell to 21%.

AMD also pointed to Ryzen AI as “the first dedicated artificial intelligence hardware in an x86 processor.” According to its numbers, Ryzen AI can outperform “the Apple M2 CPU by up to 20% while being up to 50% more energy efficient.”

As a result, AMD claims that its Ryzen 7040 series processors “add up to richer, real-time user experiences in video collaboration, content creation, productivity, gaming, and protection.”

This is, of course, all well and good, but it doesn’t matter if you don’t want to run Windows. Apple silicon is the only way you’ll get macOS these days, but this could be a notable development for those whose workflows aren’t operating system specific.

As for Apple, the M2 Pro is expected to be announced alongside new MacBook Pro hardware within weeks. So I’d suggest holding fire on making any purchasing decisions until that happens.

CalDigit TS4 Thunderbolt 4 dock review: all the ports you could ever need

You Must Consider These 7 Things Before Driving a Race Car