All the world’s a stage for Biden’s tired act 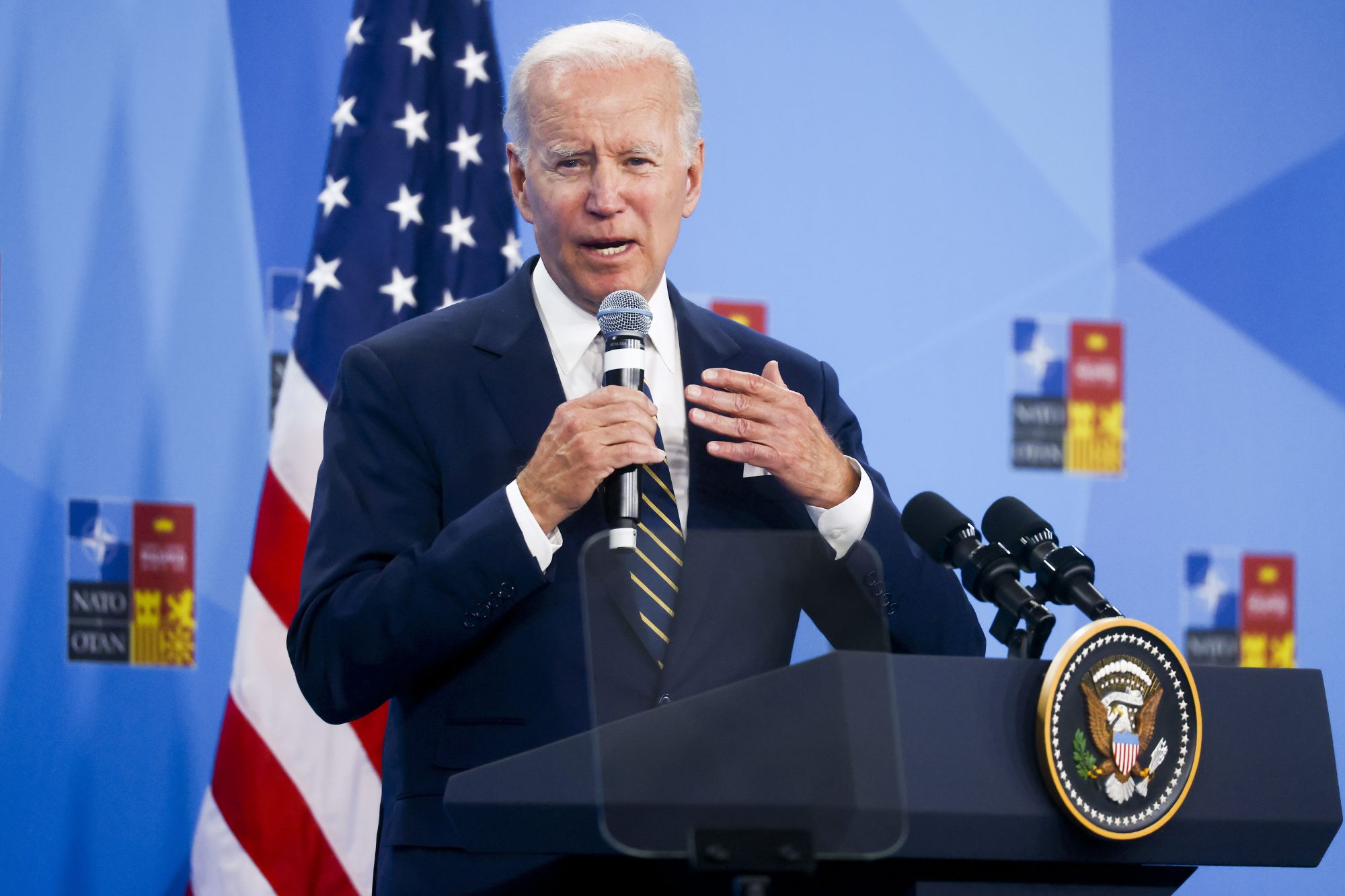 With apologies to Shakespeare, President Biden’s but a walking shadow, a poor player that struts and frets his hour upon the stage and then is heard no more.

The latest tale told by the idiot was in Madrid Thursday, when Biden bashed the Supreme Court, then said the Senate should suspend the filibuster to codify Roe v. Wade.

It was a typical “assault on norms” that Democratic pundits would decry, undermining faith in the judiciary and any who dare disagree with the liberal position.

Biden’s whispery “burn it all down” would be dangerous — if he actually had a match. As usual, he hasn’t even convinced the members of his own party. What good is a filibuster threat if Democratic Sens. Joe Manchin and Kyrsten Sinema aren’t on board?

This is why Biden’s polling is so bad on both sides of the aisle. Republicans are offended by the idea that their voters don’t matter, as well as the hypocritical disparaging of judges and legislators. So a ruling is only “legitimate” when it goes Biden’s way?

Democrats, meanwhile, know it’s all just impotent rage. The president comes out, gets that shocked grandpa look, maybe pounds the podium, then wanders off for a nap.
It’s just desperate — trying anything to rescue his poll numbers and prevent a November shellacking. Sound and fury, signifying nothing