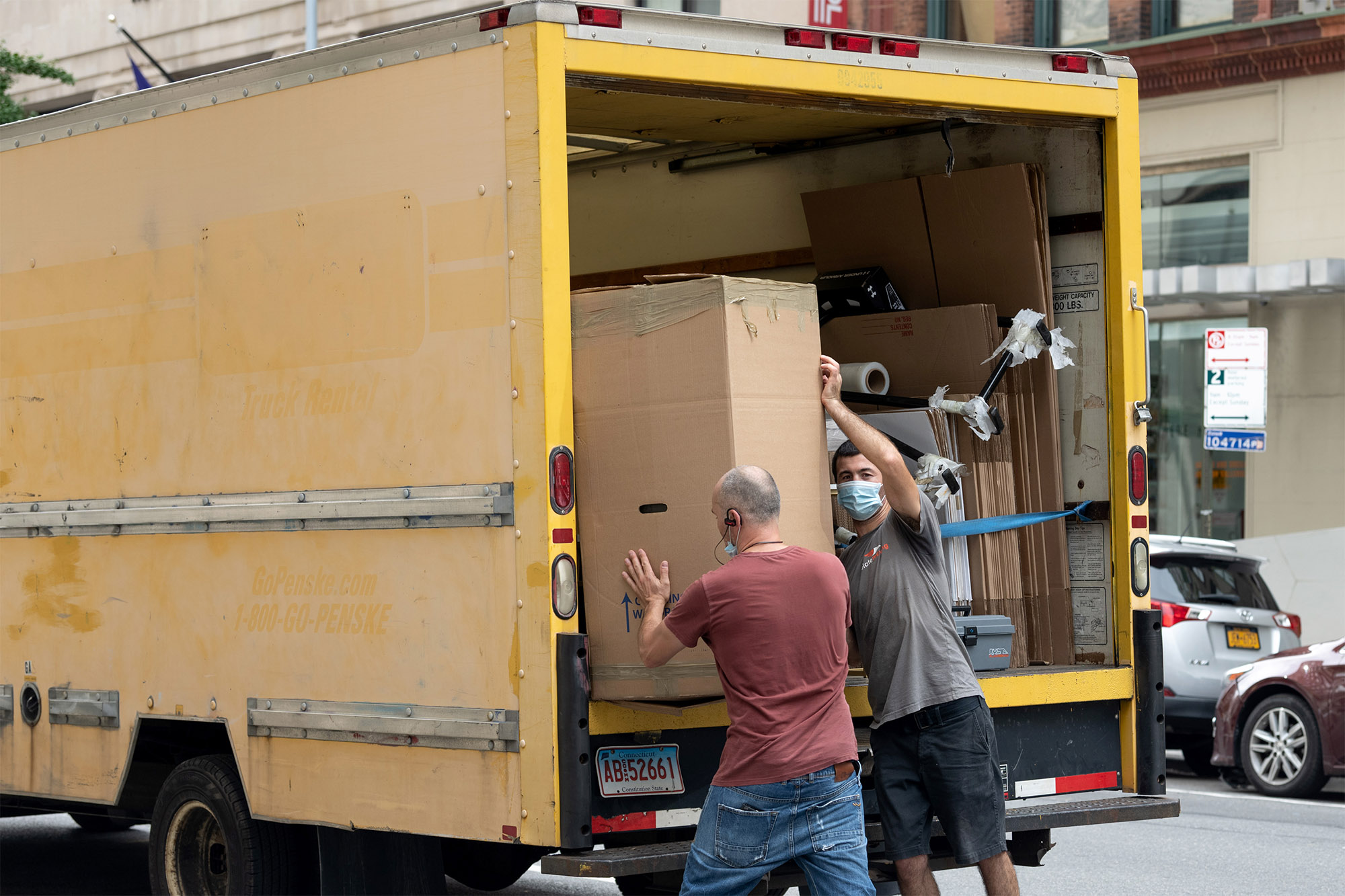 Albany’s never-ending tax hikes seem to be backfiring: Some 300,000 city residents, who as a group earned $21 billion in 2019, fled as the pandemic broke out — and many cite high taxes as a key reason.

As The Post reported Wednesday, Internal Revenue Service data based on tax filings show that the mad dash for the doors that year represented the largest loss of income in city history, twice the amount lost in an average year over the past decade.

Statewide, high-income New Yorkers (those making over $200,000) represented a larger share of those leaving (10.7%) than in any other state, per data from the Empire Center’s E.J. McMahon — who also sounded the alarm over the exodus in The Post last week. Manhattanites who moved to Palm Beach County earned, on average, a whopping $728,351 each.

True, some of the moves were temporary as the pandemic ran its course; some who skedaddled have already moved back. And not everyone left because of high taxes: Crime, homelessness, quality of life, bad schools, the cost of living and even the weather might have prompted some people to pick up stakes.

Yet the city’s tax burden has long been among the highest in the nation, and it’s understandable that some taxpayers sought relief: Total income taxes in the city amounted to “50% of our income. . . . We just cut a check and didn’t know what we were doing,” griped one former Manhattanite now based in Miami.

The departures are going to hurt, because these high-income taxpayers will no longer pay any city or state income taxes, depriving Albany and City Hall of considerable revenue since they paid a disproportionately large share of the taxes.

So what did the geniuses in Albany do? They raised taxes on the wealthy even more in 2021, making the combined tax rate in the city the highest in the nation.

The irony couldn’t be more obvious: Greedy progressives in Albany think they can endlessly hit up the rich for ever-higher taxes yet wind up driving those very people clear out of state — and getting zero tax dollars from them in return. Trouble is, if they manage to push out all of the wealthy, who’ll fund their extravagant budgets?