Albany’s getting a new ethics watchdog to replace JCOPE — but JJOKE’s on us! 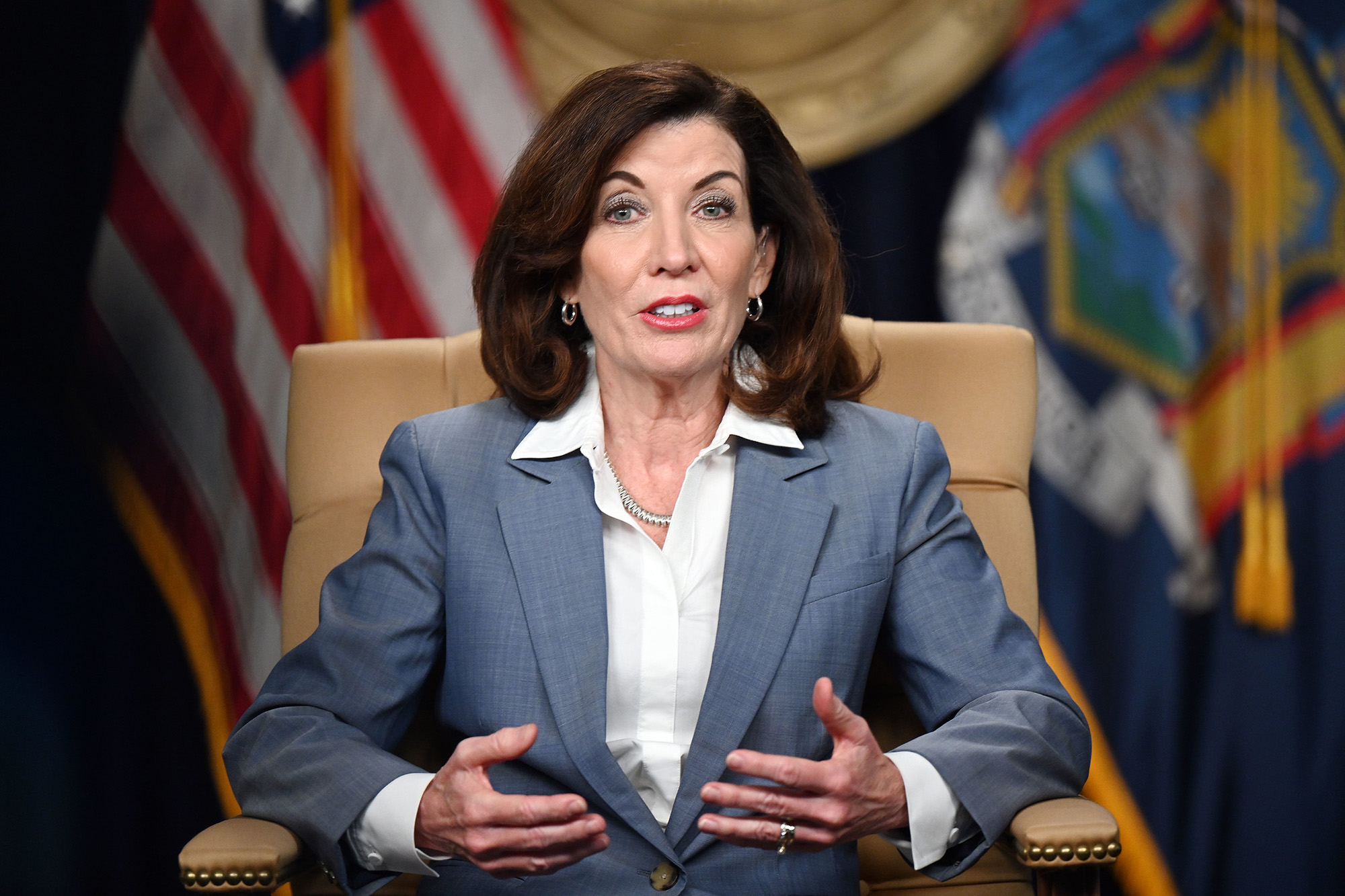 New Yorkers can bid a not-so-fond farewell to the Joint Commission on Public Ethics. The state ethics watchdog, which was deeply hobbled by its members’ ties to the lawmakers who appointed them, held its last meeting Tuesday. Good riddance.

JCOPE’s 11-year tenure was marked by in-fighting and could never be taken seriously (it was derisively called JJOKE) as a check on government’s ethical lapses. Ex-Gov. Andrew Cuomo and legislative leaders made sure of that by putting hacks in charge.

And sure enough, Cuomo was able to breeze through an ethically tarred tenure until he was forced out not by JCOPE but by Attorney General Tish James, furious lawmakers and outrage from the public (including us).

This year, Gov. Kathy Hochul and the Legislature created a new 11-member Commission on Ethics and Lobbying in Government, which will replace JCOPE beginning this month. Yet the new group suffers from the same basic flaw as its predecessor: the people its members are supposed to police — i.e., Hochul, lawmakers and their staffs — are the very ones who’ll appoint them.

Yes, the deans of 15 law schools will now be charged with vetting nominees to assure their “undisputed honesty, integrity and character.” And the nominating committee can reject candidates it finds lacking.

That’s an improvement, but the governor and legislative leaders will still get to choose the “cops” who’ll police them. Commissioners selected that way will always be tainted by the appearance of a lack of independence.

New York deserves better than to be the national laughingstock it’s long been when it comes to its political leaders and their ethics. Alas, if the new watchdog suffers from the same built-in problem as the old one, how can anyone expect ethical standards to be any better?

How old of a MacBook is still good for a student?