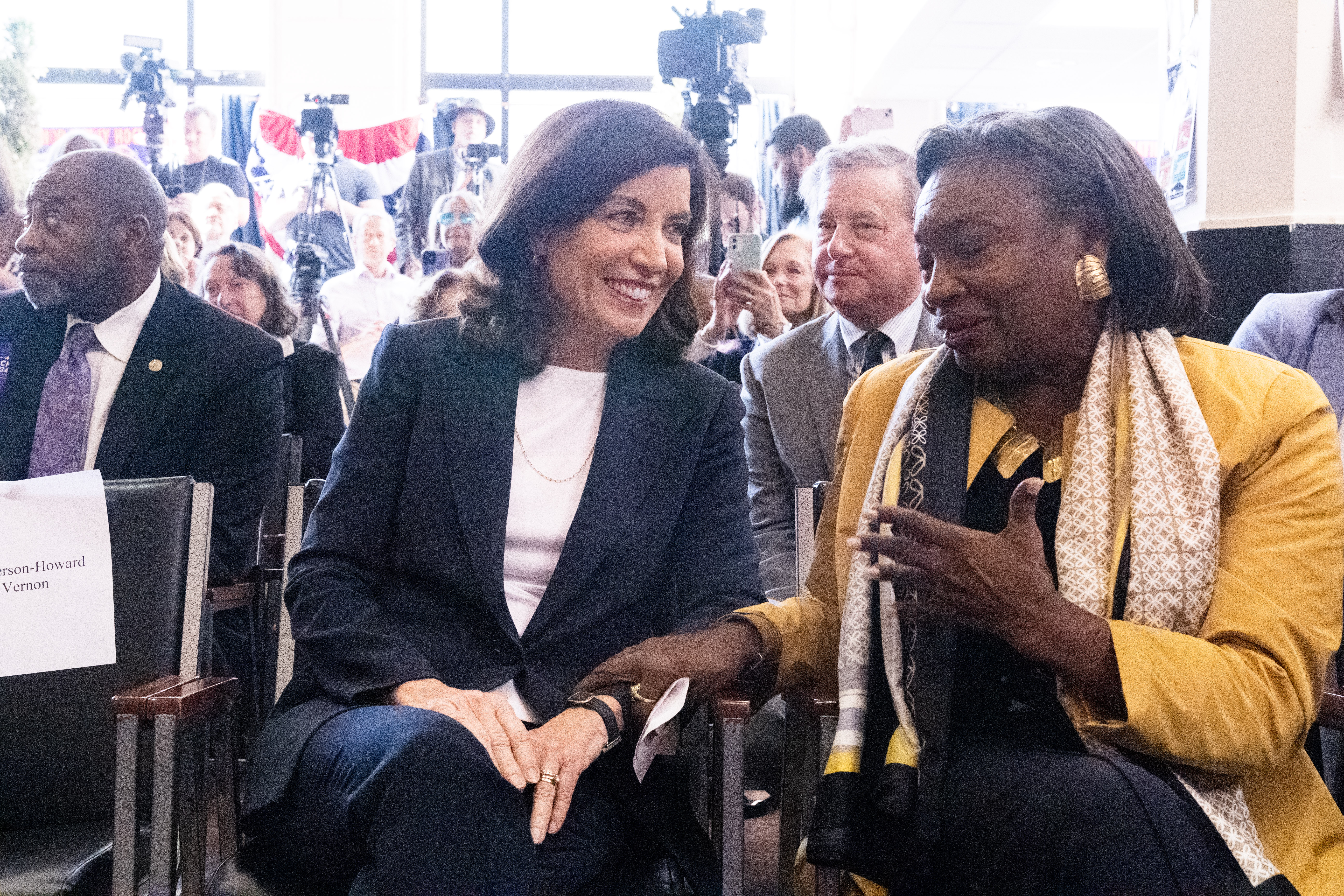 For months, state lawmakers have refused to head back to Albany for a special session to address the well-documented flaws in recent criminal-justice reforms. But now, with elections safely over, they’re talking about rushing up for a “special” to … vote themselves a pay hike.

Assembly Speaker Carl Heastie even has the chutzpah to claim legislators deserve a raise. And Gov. Kathy Hochul has given the idea her blessing.

The lawmakers’ gripe: Any pay hike couldn’t take effect until at least January 2027 unless they vote before Jan. 1 this year. Plus, court rulings sidelined the raise they expected (after a 2018 pay raise commission offered it) from the current $110,000 base pay to $130,000.

But those rulings also derailed limits on legislators’ outside income. Plus, we’re just past two years when, thanks to the pandemic, most of them mainly worked remotely.

While Hochul and most legislative incumbents held on, this year’s elections showed considerable voter anger over Albany’s refusal to act on crime. Is the Legislature really going to respond by still ignoring that fury even as it lines members’ pockets?

If anything, taxpayers deserve a refund. At the very least, Hochul should insist legislators do something in the public interest as her price for actually signing a pay raise: How about lifting the charter cap, gov? Or maybe letting judges actually lock up dangerous criminal suspects?