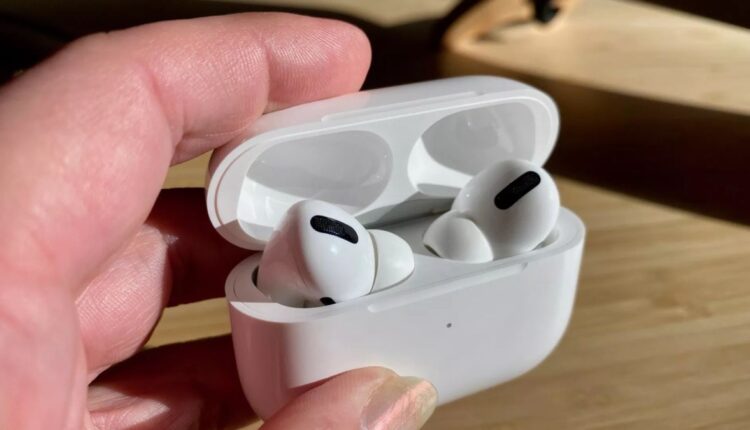 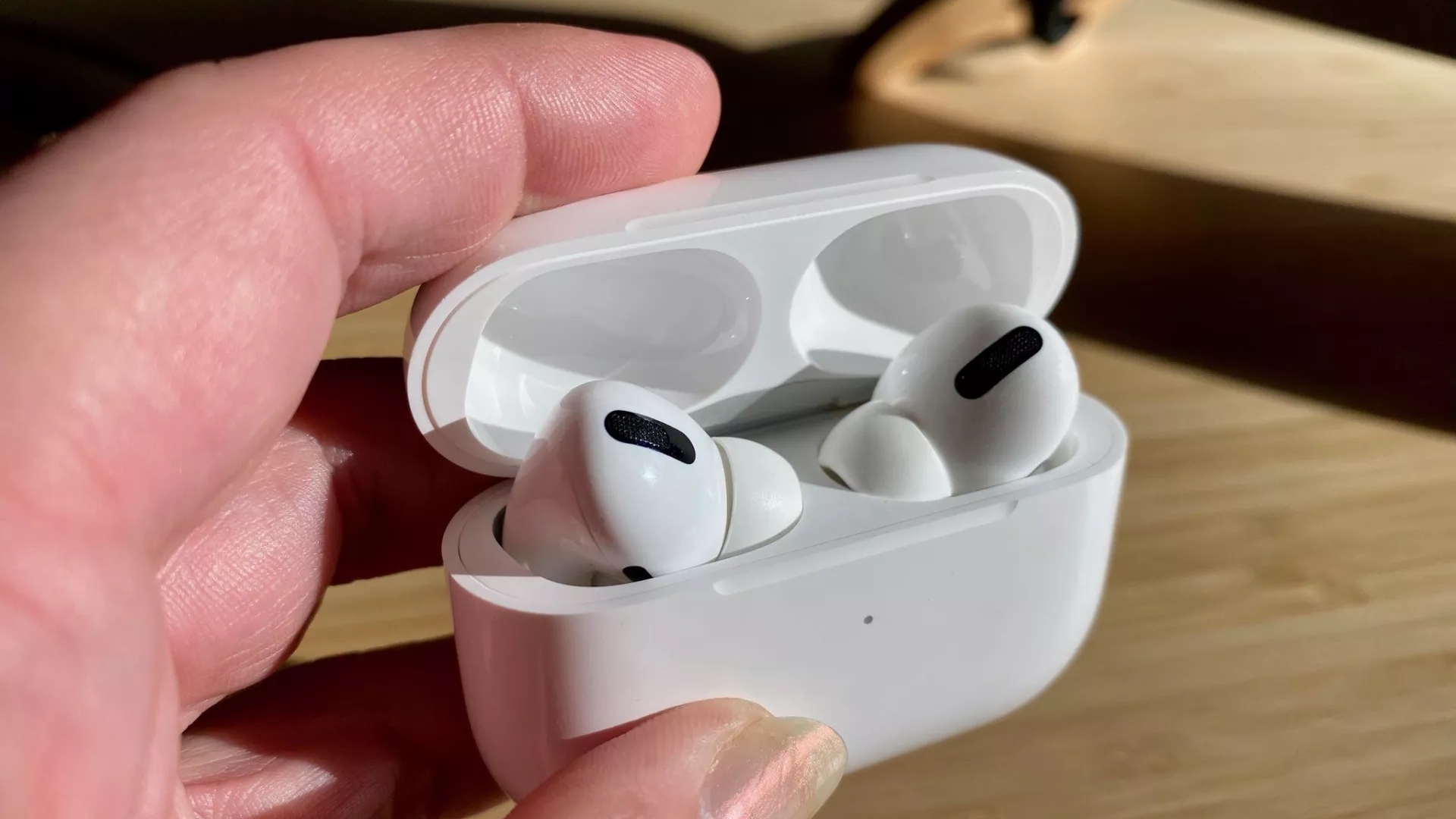 Apple’s AirPods Pro could be capable of replacing expensive specialist hearing aids for some people. That’s according to new research that compared AirPods Pro, AirPods 2, and hearing aids to confirm their respective acoustic characteristics.

The study concluded that “AirPods Pro “may have the potential to serve as an adequate hearing assistive device.”

The report, published by iScience (opens in new tab), found that AirPods Pro bet four of the five standards required by a personal sound amplification product (PSAP) whereas AirPods 2 only managed to meet three.

“Our results indicated that AirPods Pro met four out of five PSAP standards,” the report notes. “No significant differences were found regarding speech perception between AirPods Pro and hearing aids in quiet but not with the presence of background noises.” However, the report also points out that “more research is needed to investigate the safety and feasibility of using earphones bundled with other smartphones as PSAPs.”

While AirPods Pro are among the best iPhone earbuds on the market, Apple’s Live Listen is the feature that makes them particularly useful for those with hearing issues. With Live Listen enabled, people can place their iPhone near someone who is speaking and use their AirPods or AirPods Pro as a hearing device.

Hearing loss is the third-most-common chronic health condition in the United States, but it’s also one that many live with because of the expense associated with buying dedicated hearing aids. Some can cost between $2,000 and $3,000, making AirPods Pro particularly attractive — especially for those who already own them for music listening and other uses.

Live Listen requires an iPhone running iOS 12 or later, with the study using an iPhone XS for its testing.

The full report is long, as you’d expect, but is well worth your time to read if you’re interested in how AirPods Pro can help people with hearing issues.

Apple launches a huge redesign for iCloud on the web