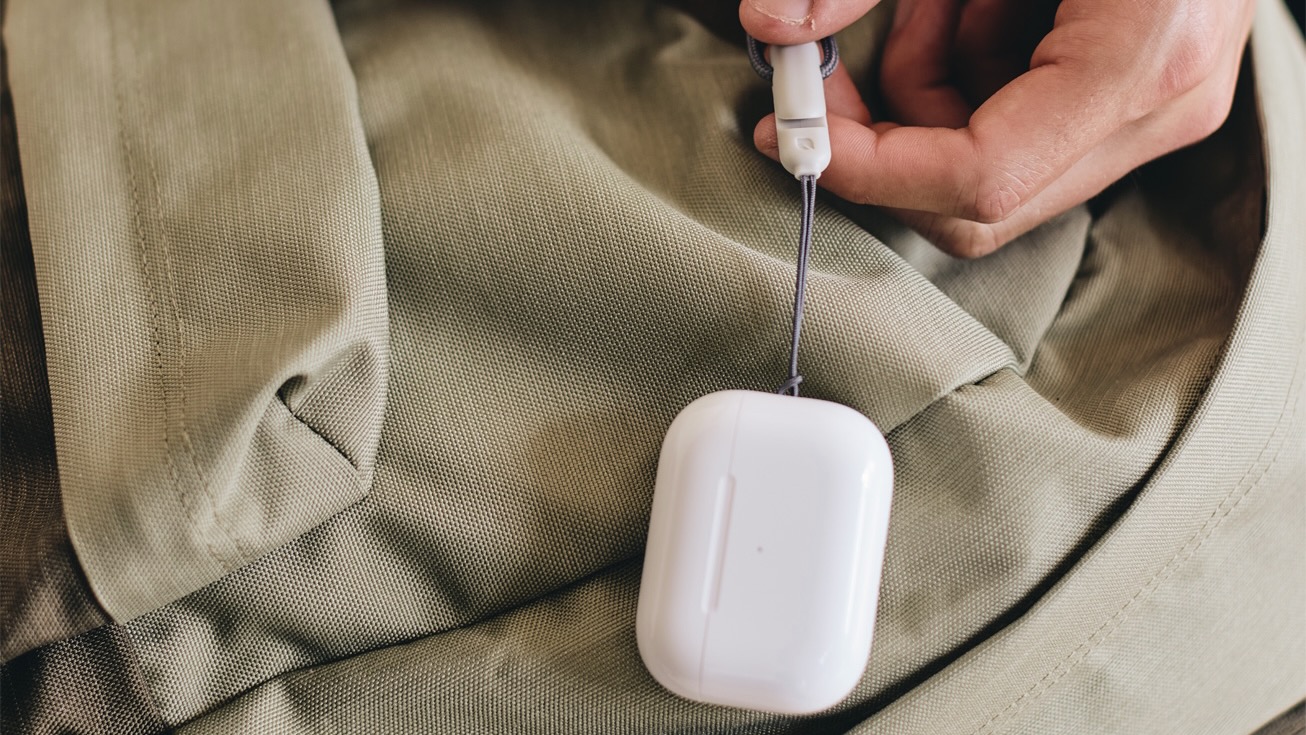 While the new AirPods Pro 2 have a few features worth noting, one of the biggest changes is the addition of a new swipe interface that lets people easily change the volume. But if you’re worried about accidentally changing the volume when you don’t want to, panic not — there’s a toggle for that. Or there will be when iOS 16.1 ships.

The new AirPods Pro 2 stems allow the swiping of the stems to increase and decrease the volume, but that entire feature can easily be disabled if the user wishes.

To swipe or not to swipe

The new AirPods Pro 2 have been on sale for a few days at this point and we’re still learning a few things about what they are capable of and the options that they afford. Those touchable stems are an addition that people have been crying out for for years, and now that they are here there’s an obvious concern — how easily can those swipes be accidentally triggered?

Those who are concerned about that, or are suffering from swipes that they didn’t mean to do, can just turn the touch-sensitive areas off entirely according to MacRumors. But they’ll need to wait for iOS 16.1 to arrive in order to do it. That update is now in the hands of those on the public beta program as well as developers, but it’s still likely weeks away from release.

That new iOS 16.1 update is going to add other new features including Live Activities as well as bringing the battery percentage to more iPhones. The update will also fix an issue that causes apps to request access to the clipboard every time you try to paste something, too.

The new AirPods Pro 2 were released on Friday, September 23 and feature improved active noise cancelation, better Transparency mode support, and more. You can order yours now for $249 — the same price as the previous model.