AirPods, AirPods Pro, and AirPods Max all have a new firmware update 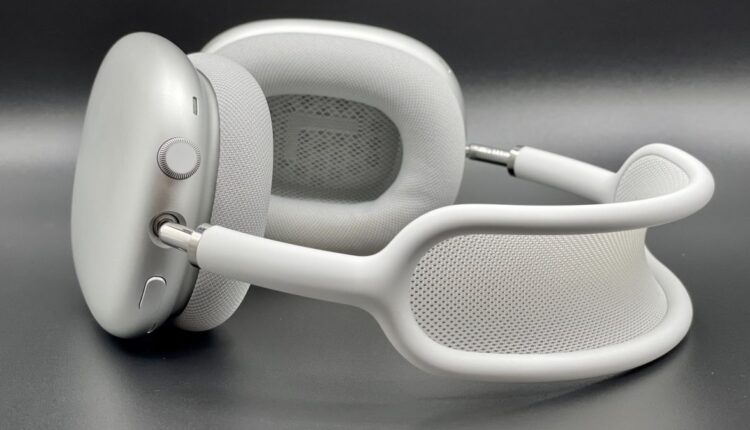 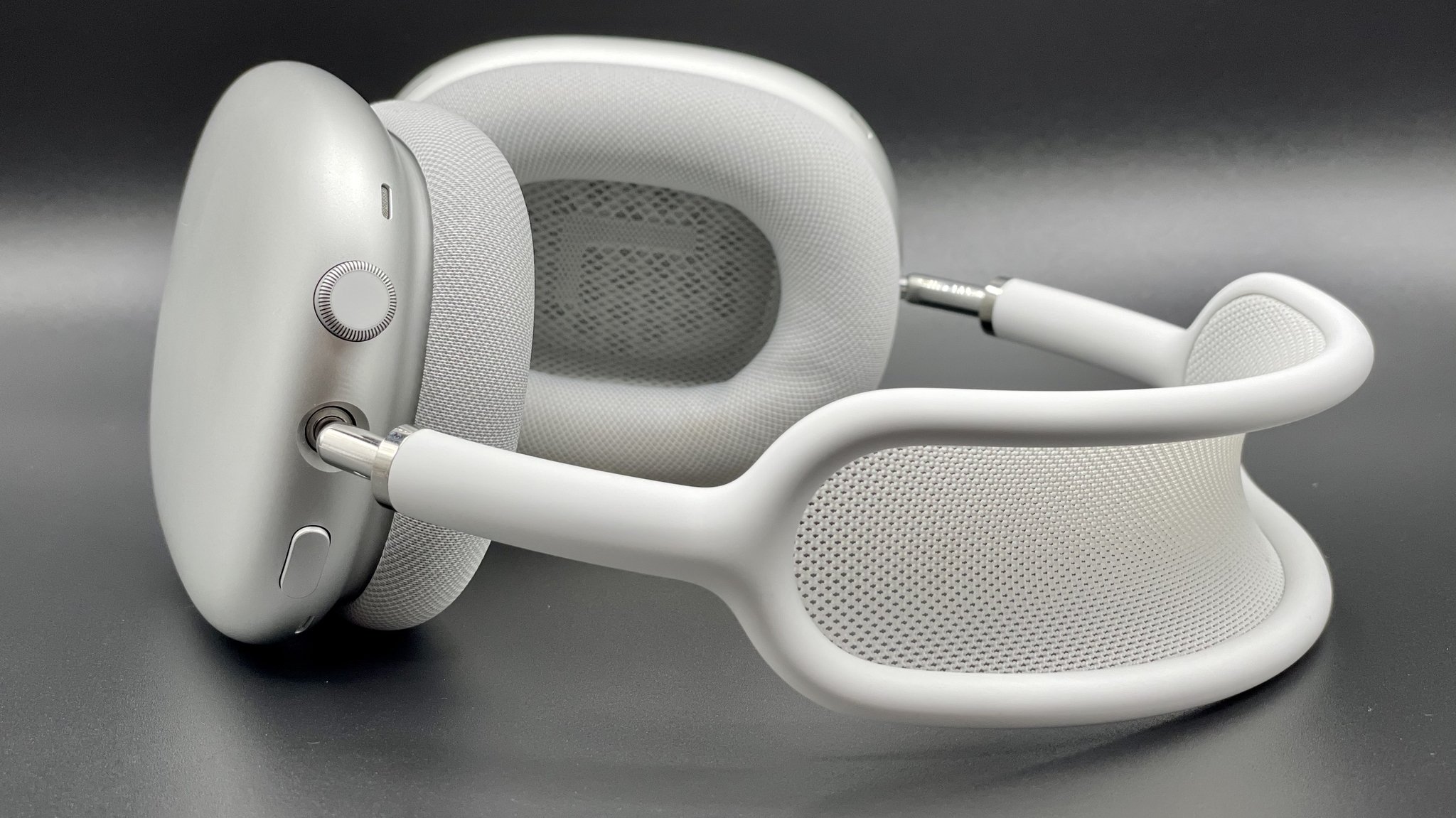 If you own a pair of AirPods and have been running into some bugs, there’s a good chance you are getting a firmware update to address some of those today.

What’s in the new firmware update?

As per usual with AirPods firmware updates, the company isn’t giving us any details about what changes it has made with firmware version 5B58. The update likely brings the usual round of bug fixes and performance improvements, but no particular new features — or improvement to features — have been pointed out.

All we have gotten from Apple in the release notes (opens in new tab) for firmware version 5B58 is a boilerplate statement that the release includes “bug fixes and other improvements.”

While Apple has started releasing firmware betas for AirPods since WWDC back in June, today’s update is a public release so it will be available to everyone. The betas, if you run them, allow developers to test out the latest and greatest with AirPods software and ensure it’s working correctly before it comes to all users in a public firmware update later.

AirPods Pro 2 are the latest in the AirPods lineup. The new earbuds add better audio quality, more bass response, and improved noise cancellation. The case has also received a major update, adding Find My support for just the case, a built-in speaker, a lanyard connector, and charging compatibility with the Apple Watch charger.