AirDrop will be limited to just 10 minutes in some cases with iOS 16.2 installed 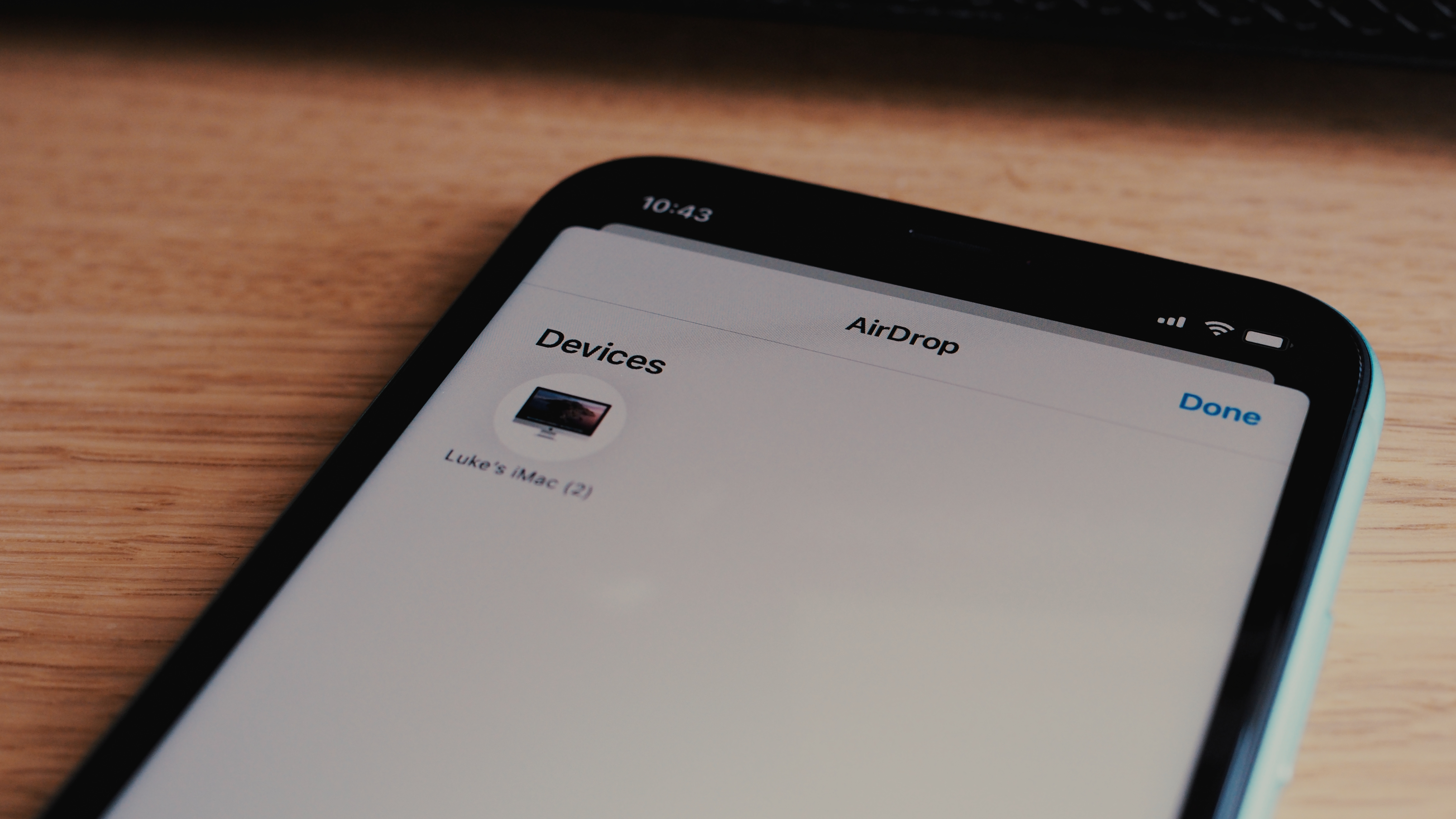 Apple’s impending release of IOS 16.2 will see iPhone users limited to just 10 minutes when using AirDrop in the ‘Everyone’ mode.

The change, which is already live in China, means that people who have AirDrop set up to accept file transfers for anyone will have to turn the feature back on every 10 minutes. Those who have the setting configured for ‘Contacts Only’ will not be affected. That’s the setting that will be enabled once the 10-minute timer has expired.

Apple first debuted this feature change in November when the change was made to Chinese iPhones. At the time, the tweak was made to prevent people from being AirDropped posters opposing Xi Jinping and the Chinese government.

However, Apple was expected to make the same feature available worldwide, and the first iOS 16.2 Release Candidate included it.

It’s that prevention of unwanted requests that is key here, with some people having previously received unsolicited images when on public transport or simply going about their day in any public space. This change will prevent anyone from accidentally leaving their AirDrop open to abuse.

With the first iOS 16.2 Release Candidate now in the hands of developers, it’s likely that the update will be made available to the public within a week or so, barring any issues being discovered. Bloomberg’s Mark Gurman had previously pointed to a mid-December release for the update.

The iOS 16.2 update will bring some improvements beyond the AirDrop tweak. For example, users can enjoy a new Freeform collaborative notetaking app. At the same time, iPhone 14 Pro owners can also disable the wallpaper on their Always-On Lock Screen for the first time.