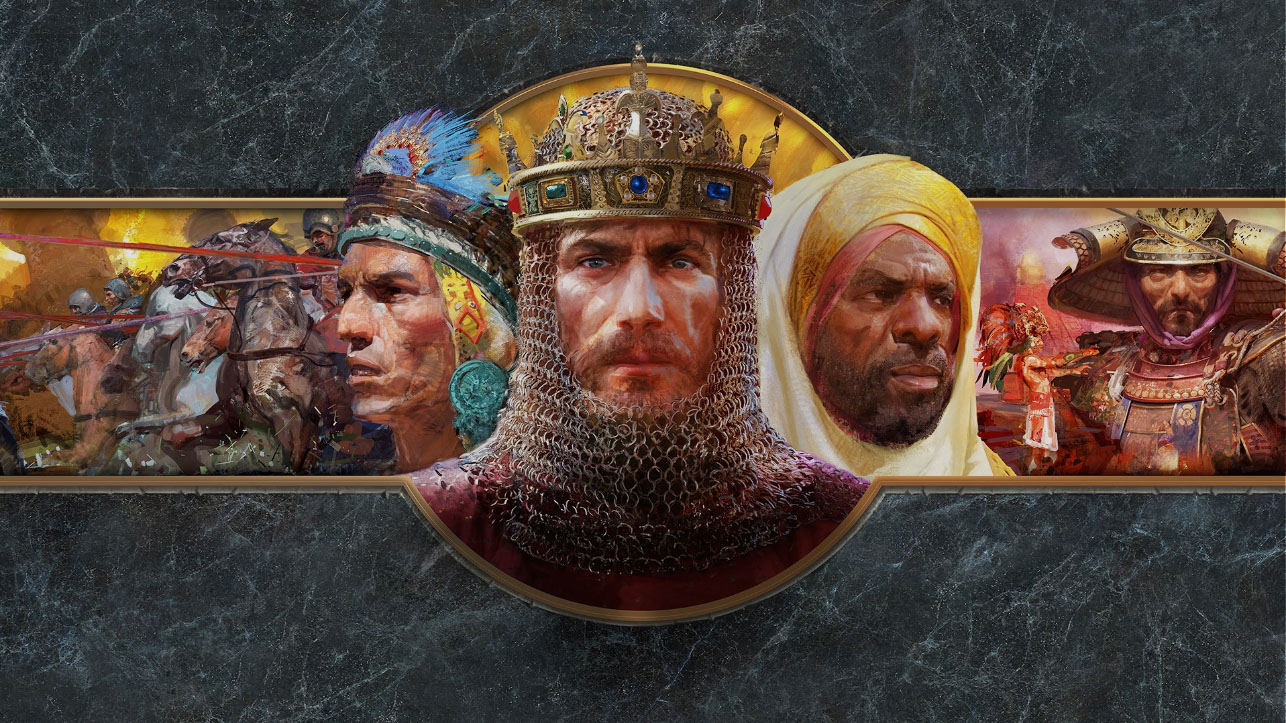 Age of Empires 2: Definitive Edition already came to PC back in 2021, however, it’s just now coming to Xbox consoles and Xbox Game Pass this year. According to a tweet from the Xbox Twitter account, this remastered classic releases on January 31 and is currently available for pre-install via Xbox Game Pass or preorder from Xbox One or Xbox Series X|S.

The wait is almost over! @AgeOfEmpires II: Definitive Edition is coming to Xbox consoles and Cloud Gaming on January 31 Pre-install with @XboxGamePass or pre-order now: https://t.co/V1ijQVzeVO pic.twitter.com/JDNnXdFiQSJanuary 17, 2023

Gameplay centers around players controlling a small number of characters and using them to build and strengthen a civilization. As time goes on, players can acquire stronger weaponry and better means of acquiring materials. In the single-player campaign, players engage in historical battles with content that can last for over 200 hours. The Definitive Edition includes all previous expansions from back in the day along with a brand-new expansion for players to enjoy.

This game also offers both co-op and competitive multiplayer for two to eight players online. Anyone with an Xbox Game Pass membership can go in and preinstall the game or those who have an Xbox One or Xbox Series X|S can purchase the game on its own for $20.

This story is developing. Refresh the page to get the latest information.

The deep, obsessive dishonesty of the Hunter Biden laptop-deniers