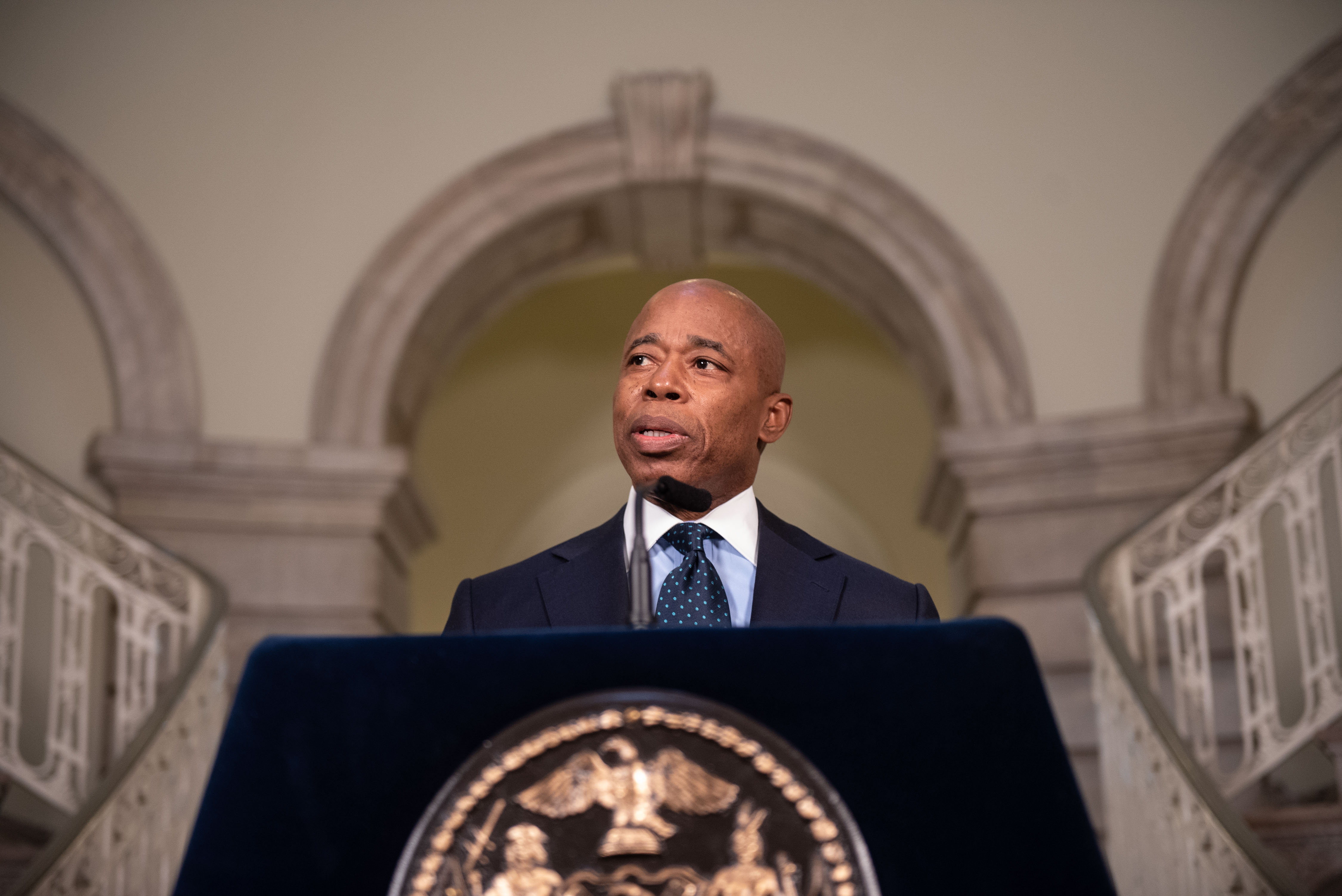 On Tuesday, President Joe Biden called for more spending (when doesn’t he call for that?) to prepare for a “second pandemic,” yet officials in places like New York don’t even want to let go of the first one.

On the very same day, Mayor Eric Adams and Health Commissioner Ashwin Vasan boasted that they could now lower the city’s pandemic alert status to “medium,” since “we are winning the fight against COVID-19.”

Huh? For much of the public, that fight was won long ago. By now, COVID is a mere background threat, causing far less serious illness and death than other diseases. On Tuesday, the number of COVID deaths was just 56 nationwide; cancer claims 1,600 lives a day.

In the city, meanwhile, the seven-day average of confirmed daily COVID deaths Wednesday was just four — about the same as the average number of daily shootings this year. And with fatalities from the virus falling even more each day, crime is clearly becoming a greater threat. What’s the city’s crime alert status?

This month, Hochul extended the state’s COVID disaster “emergency” yet again. And she still demands masks on public transportation, though riders are increasingly ignoring her.

Adams, meanwhile, is keeping the city’s employee-vax mandate in place, even though he’s not enforcing it. Even scared-of-their-shadow Broadway theater operators are lifting their mask mandates starting July 1.

The pols apparently love the extra power and the image of themselves as leaders that comes with such “emergencies.” Look at the high praise disgraced former Gov. Andrew Cuomo won from his early-pandemic pressers; he even wrote a book on pandemic “leadership” — even as he was fueling deaths at nursing homes by sending them COVID-positive patients.

That may be why Biden is already warning of a second viral outbreak. It has nothing to do with the actual pandemic — it’s all political.