Adams rightly calls out the fantasy of ‘replacing Rikers’ 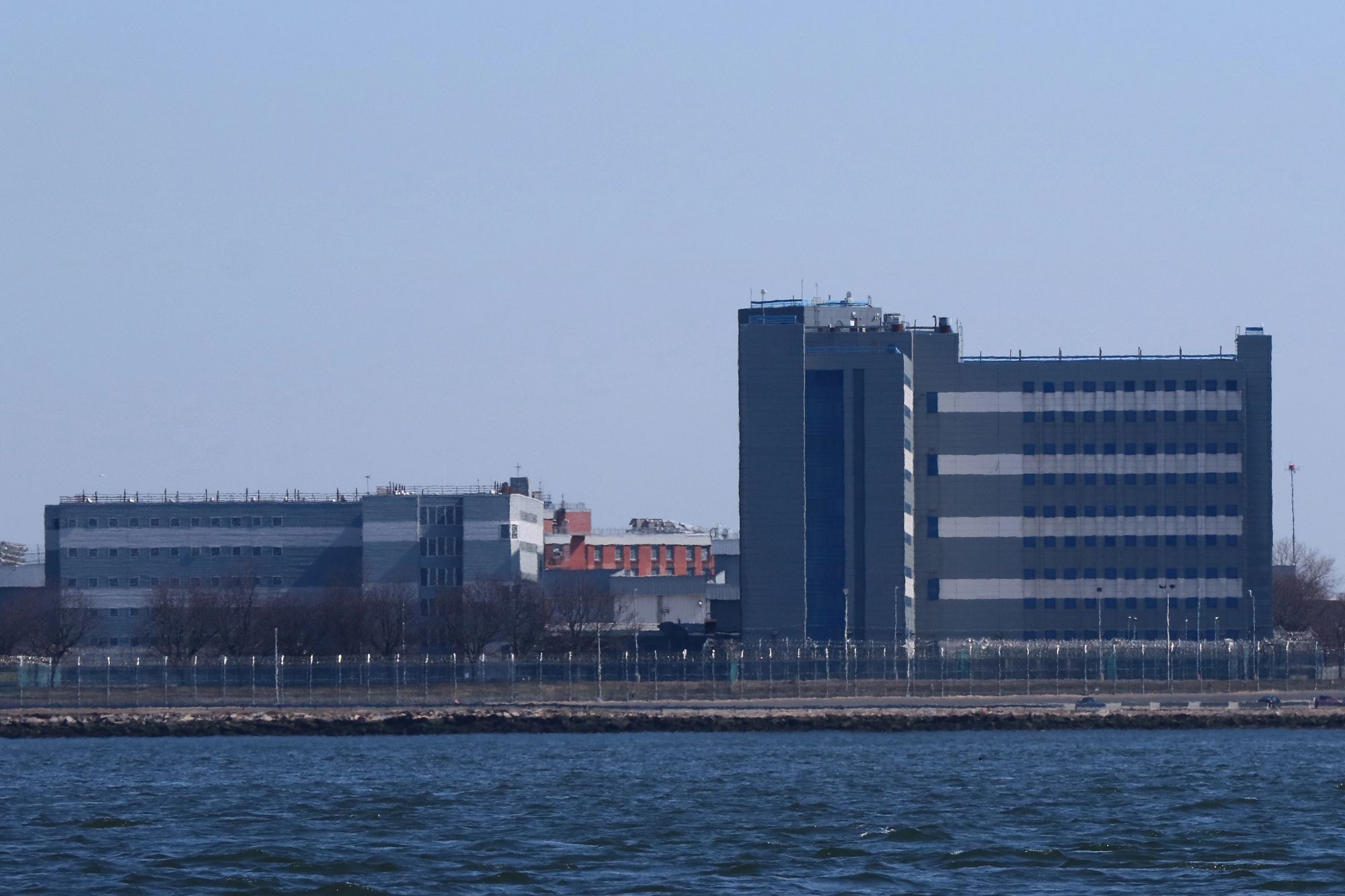 Kudos to Mayor Eric Adams for pointing out reality when it comes to plans to close the Rikers Island jails.

He simply asked: “When you still have a higher number of people than can fit into the [new] borough-based jails, what do we do with those that continue to do shootings, robberies, assaults, rapes and other crimes?”

And, no, the no-bail laws aren’t helping: In practice, they encourage perps to commit ever-worse crimes until they’re caught in a bail-eligible offense.

“We have to have a Plan B,” explains the mayor, “because those who have created a Plan A, that I inherited, obviously didn’t think about a Plan B.”

Mayor Bill de Blasio’s scheme to construct four new detention centers and then close Rikers assumed a magical slashing of the jail population down to 3,300 by 2026. Yet it hasn’t been that low since 1920, when the city had less than two-thirds as many residents as today.

As of Aug. 1, Rikers held 5,700 detainees. (As Corrections Commissioner Louis Molina put it, “Population estimates that were made under the prior administration . . . have not borne out.”)

Yes, the jail complex has major problems, including too many detainee deaths from overdoses, suicide and inmate beatdowns. Staff injuries are far too high, too. Hardcore thugs seem to have the run of some understaffed jails.

But reformers and their City Council allies are delusional, now pushing a ban on solitary confinement, which is a responsible tool for disciplining mayhem-causing inmates.

Adams, in short, has a lot more reality to point out to the ideologues he politely calls “idealists.”

Biden conflates everything he opposes with ‘extremism’