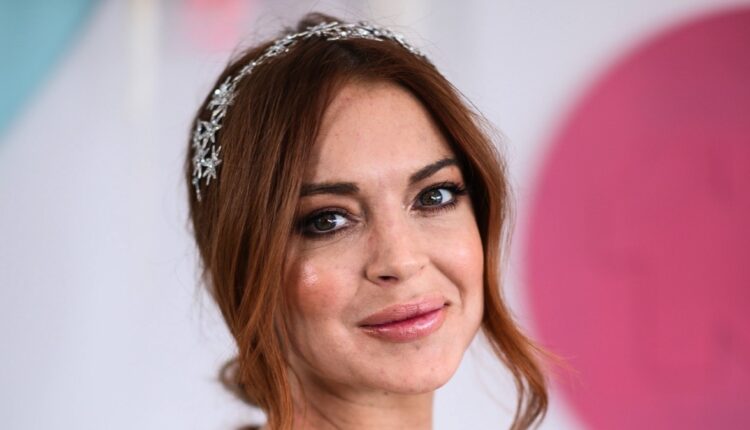 Lindsay Lohan thinks acting is like “riding a bicycle”.

The 36-year-old actress shot to stardom as a child, and although Lindsay has taken a prolonged break from the film industry, she hasn’t had any trouble since making her return.

Lindsay – who has signed a three-picture movie deal with Netflix, starting with the rom-com ‘Falling for Christmas’ – told The Hollywood Reporter: “I tried to avoid letting distractions on set get in the way. I’m very much to myself before and after a scene. I like to get in my own headspace and prepare quietly on the side.

“But for me, my whole life, acting is like riding a bicycle. It’s just in me. It’s a part of me. Doing films, playing a character, it brings me so much joy to be able to share a story with people. To take people on that journey with me is such a blessing.”

Lindsay made her breakthrough in the 1998 comedy movie ‘The Parent Trap’.

And although her last studio film was released in 2007, she’s looking forward to working with Netflix.

She said: “I am having a wonderful time working with Netflix and am discussing next steps! I would love to dive deeper and play a character who’s on a journey [of] self-discovery.”

And the Hollywood star previously admitted that she was looking forward to making the film.

Lindsay said: “It’s such a refreshing, heartwarming romantic comedy and I miss doing those kinds of movies.”

The actress has also relished the experience of learning some new skills for ‘Falling for Christmas’.

She explained: “All the stunt scenes were really fun for me because I haven’t gotten to do that much in a lot of my films.”

‘I Don’t Understand the Politicizing of a Technology’, Says TIME President On NFT Haters