A White House war on biz, sweeps week on FBI TV and other commentary 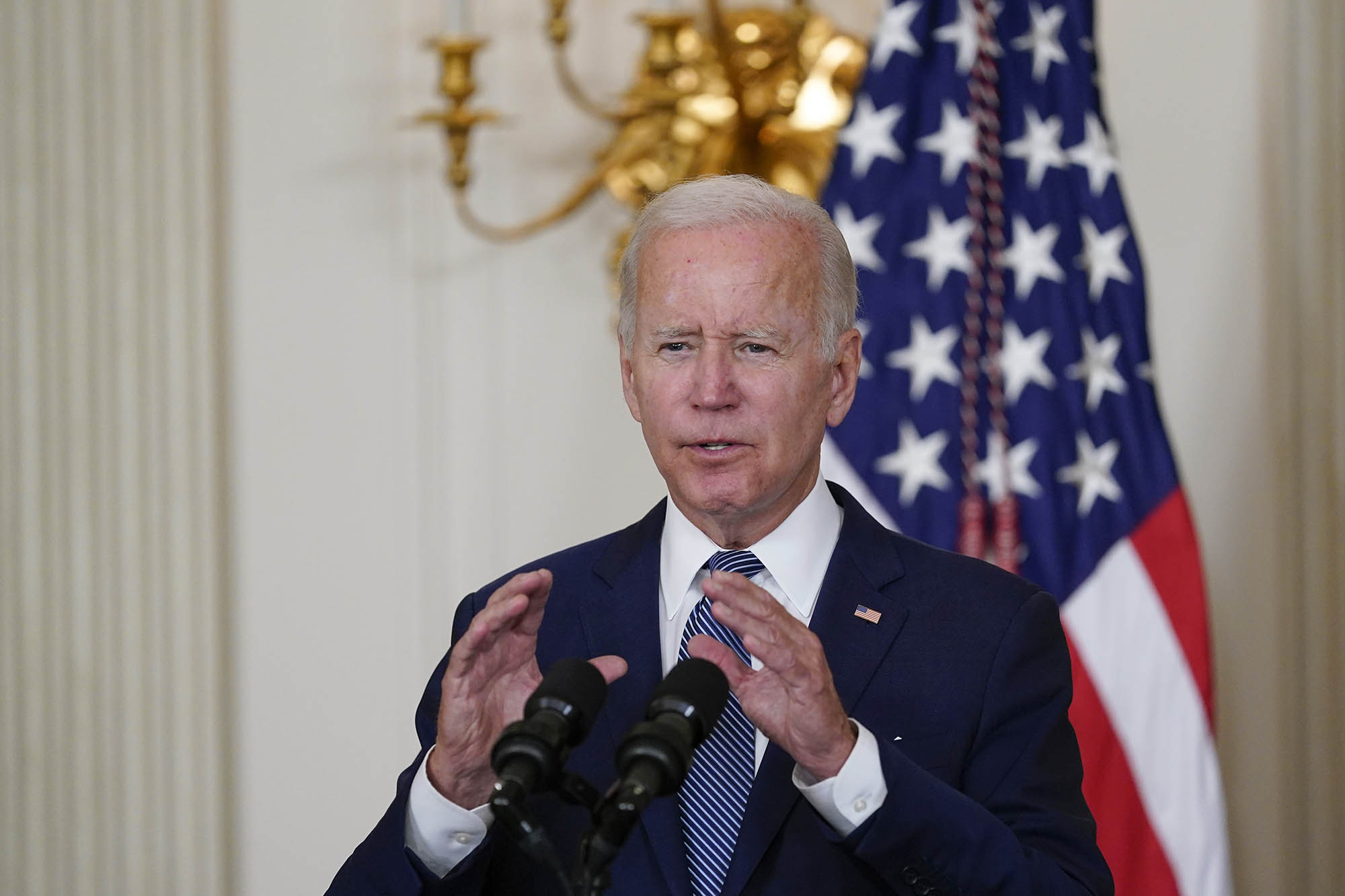 From the right: A White House War on Biz

“America’s CEOs are in the dumps,” with the Conference Board’s index that measures their sentiments down to 34 from “an all-time high of 82” when President Donald Trump left office, laments Liz Peek at The Hill. And “who can blame them?” The economy’s weakening, the Fed is raising interest rates and the White House is “pummeling” industries — hitting companies that block its “green new world,” pushing a pro-labor agenda, “muscling investment capital” to favored sectors, “supercharging workplace diversity mandates” and demanding more public disclosures. “Oh — and also raising taxes.” “America’s rebound from the Great Recession was the slowest on record.” Many of us blamed “the interfering Obama White House for impeding our snap-back. Joe Biden looks to be following the same path.”

In the wake of the Mar-a-Lago raid, “the feds and media have spent most every minute acting as an unembarrassed unified front,” snarks TK News’ Matt Taibbi. “One after another, national security ‘analysts’ lined up to give breathless, hyperbolic, and eerily synchronized commentary”: “If the message on day 1 was about how they ‘must have’ probable cause of a crime, that was the word up and down the dial. If by the weekend it was ‘I’ve never seen this level of threat,’ you heard that in more or less the same words from” a host of ex-security officials “on multiple channels.” The nets simply ignore these  the  lies of these ‘experts’. So what is “the public supposed to see, other than an American analog to China Central TV or Rossiya-1, when they tuned in to all this?”

If the FBI’s Mar-a-Lago raid ends with a Justice Department failure to find Jan. 6 crimes against Donald Trump, “one collateral cost” will be the ex-prez’s “extreme delight at being returned to the center ring of the American political circus — and also the extreme delight of his codependents, Joe Biden and the Democrats,” who’d love it if Trump went on to become the GOP nominee, posits The Wall Street Journal’s Holman W. Jenkins, Jr. Polls show most Americans “don’t want a Biden-Trump rematch” or “the baggage of these two old men dominating our politics for the next two years . . . But arguably two people do”: Trump and Biden, who “otherwise would find history and the electorate running away from them at flank speed.”

From the left: The Truth About Rushdie

Despite being accused of Islamophobia, Salman Rushdie “was the one respectful of Muslims,” argues The Nation’s Katha Pollitt. “He’s led an increasingly normal public life” because he didn’t expect any of the world’s 1.5 billion Muslims to try to kill him. Indeed, “the attack on Rushdie is not about rage at anti-Muslim prejudice” or “racism” but “religious fanaticism organized by a theocratic state, Iran, and rewarded by it too.” “We expect religious Christians and Jews to put up with being offended as the price of free speech and life in a multicultural society, and we take them to task when they don’t.” So “why should we regard Islamist tyrants and the fanatics among their followers any differently?”

Nearly 99% of the $14.9 million the Communication Workers of America — which counts 16,000 editors and reporters as members — “has funneled to politicians since 2020 has supported Democrats,” notes RealClearInvestigations’ James Varney. Yet “the connection between journalists and unions is rarely if ever disclosed in coverage of labor issues . . . . Nor do reporters whose paychecks help fund their union’s advocacy . . . tell their readers about these ties.” Meanwhile, there are clear overlaps between “the leftist positions of labor unions and those of journalists.” So why no public acknowledgment? Per one union member and journalism ethics expert, it’s because “a story’s credibility can be marred by any number of things, and a note that a reporter is a union member could raise flags better left unfurled.”

Biden’s Inflation Reduction Act will not help the climate

Don’t be fooled by ‘tough’ Gov. Hochul on crime