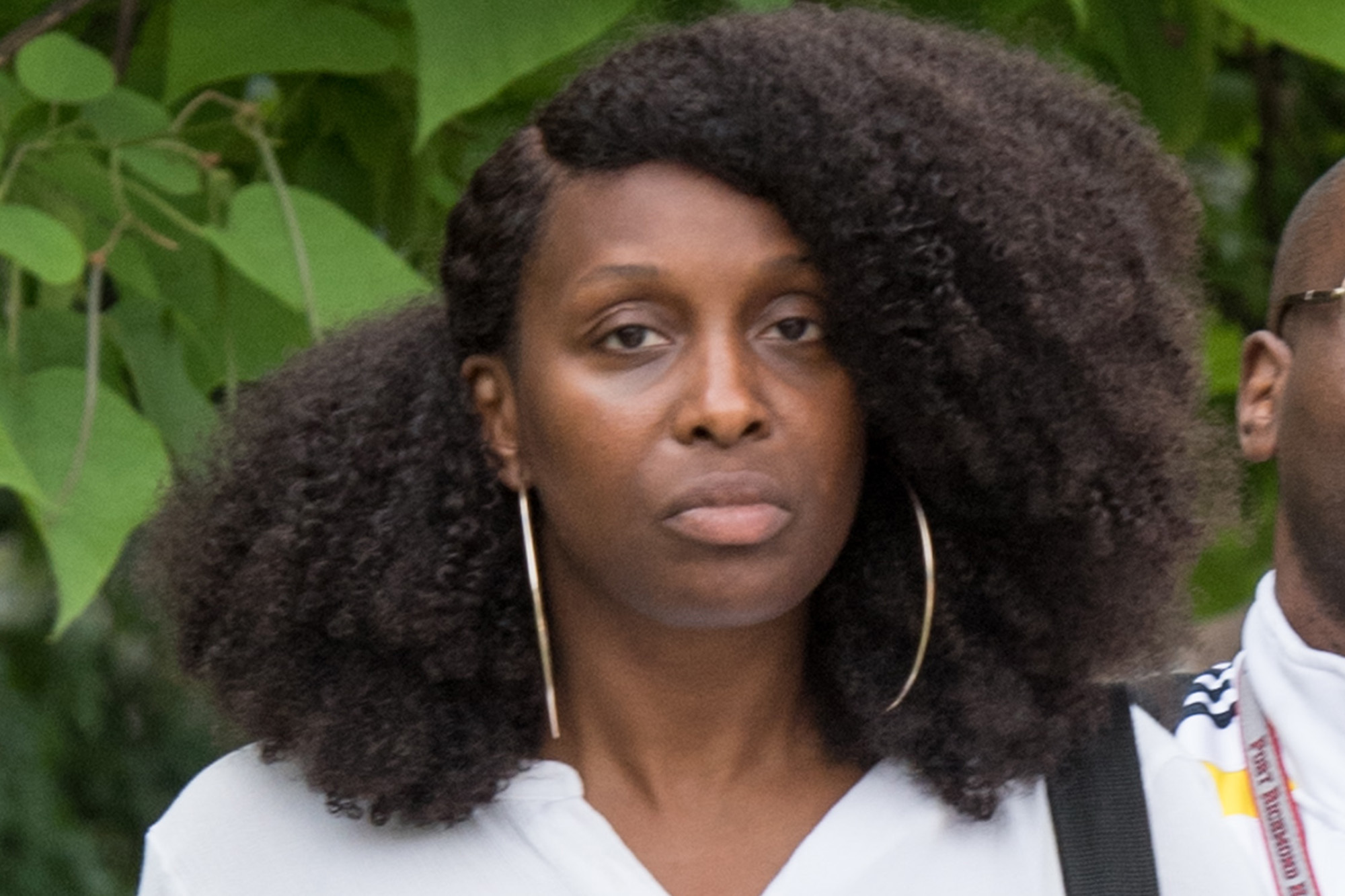 On Sunday, Post reporters Susan Edelman and Mary Kay Linge revealed another instance of obscene cronyism at the city Department of Education: Rather than fire ex-principal Oneatha Swinton for what the Special Commissioner of Investigation called her “pattern of dishonesty,” the DOE rewarded her with a fat raise and a cushy $187,000 administrative post.

There’s something seriously amiss with a bureaucracy that refuses to part ways with a discredited educator — especially one who pled guilty to insurance fraud and who inappropriately directed $100,000 in school funds to a vendor (a partner in that insurance scam), among other issues.

The Post revealed Swinton’s insurance scam in November 2017; the DOE axed her as acting principal at Port Richmond HS the next June, five months before her guilty plea landed her three years’ probation.

The SCI flagged yet more rancid behavior. Yet then-Chancellor Richard Carranza ignored SCI’s dismissal recommendation, instead rewarding her with a raise and a plum assignment as a supervisor in the Office of Safety and Youth Development.

Carranza is history, but the insiders who likely sponsored this injustice likely remain. If new Chancellor David Banks is to make good on his pledge to put the kids first, not the adult special interests, he’ll need to find time to get to the bottom of this fetid insider favoritism.

WhatsApp could soon let you undo deleting a message

Hochul should restore protections for cops — not look to remove more