A teachers union places wokeness above its devotion to seniority 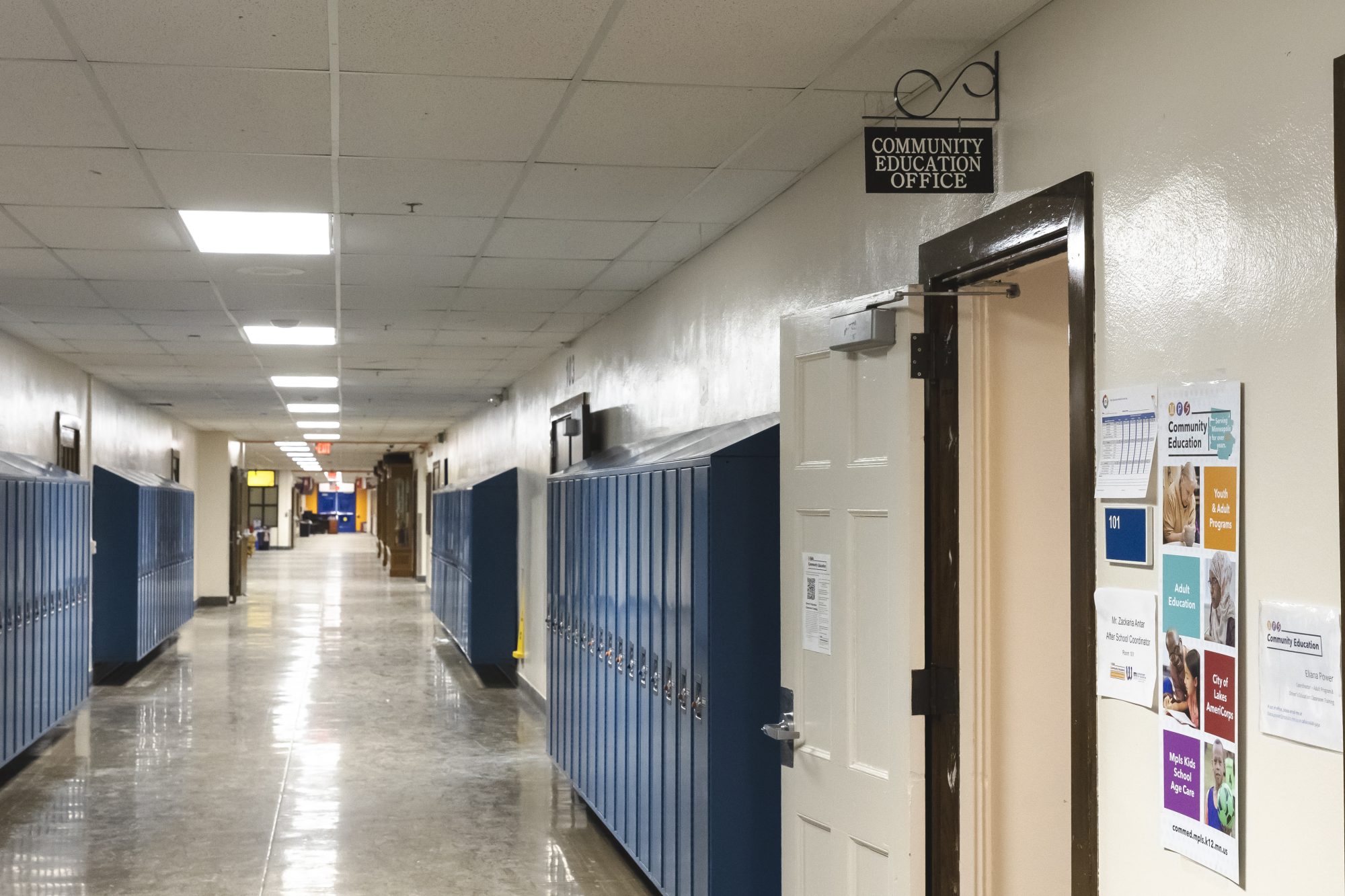 Teachers unions have long put members’ interests above those of kids, yet one in Minneapolis just made some members even more important — though still at kids’ expense.

The Minneapolis Public Schools district and local union agreed that “educators of color” would be exempt from seniority rules: Longer-serving whites could get the ax before black hires.

This is supposed “to remedy the continuing effects of past discrimination” and boost teaching staff diversity. Even if it means blatant racial discrimination.

That “last in, first out” rule has long harmed kids, forcing schools to let good, younger teachers go to protect the older ones — simply because unions refuse to recognize anything but “time in the union” as a fair distinction between members.

But rather than fix that system, Minneapolis will decide on the basis of skin color, something that’s illegal under the Civil Rights Act as well as the state and federal constitutions.

The only possible silver lining here: When the courts strike this madness down, at least a precedent’s been set. One union, at least, can no longer pretend that “last in, first out” has anything to do with justice.