A surge in phony diplomas, myth of the moderate Dem and other commentary 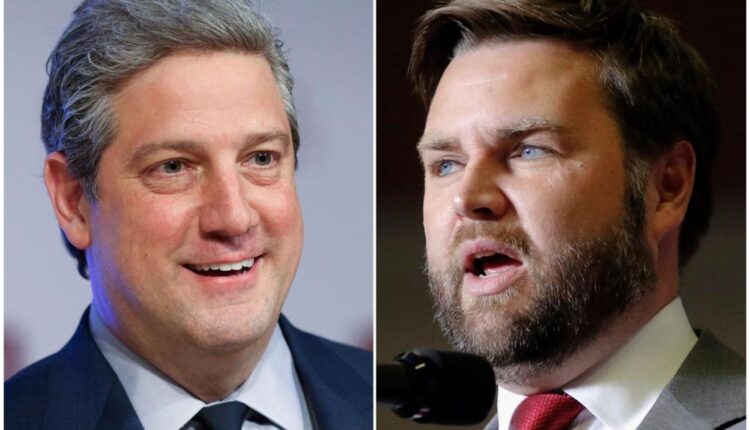 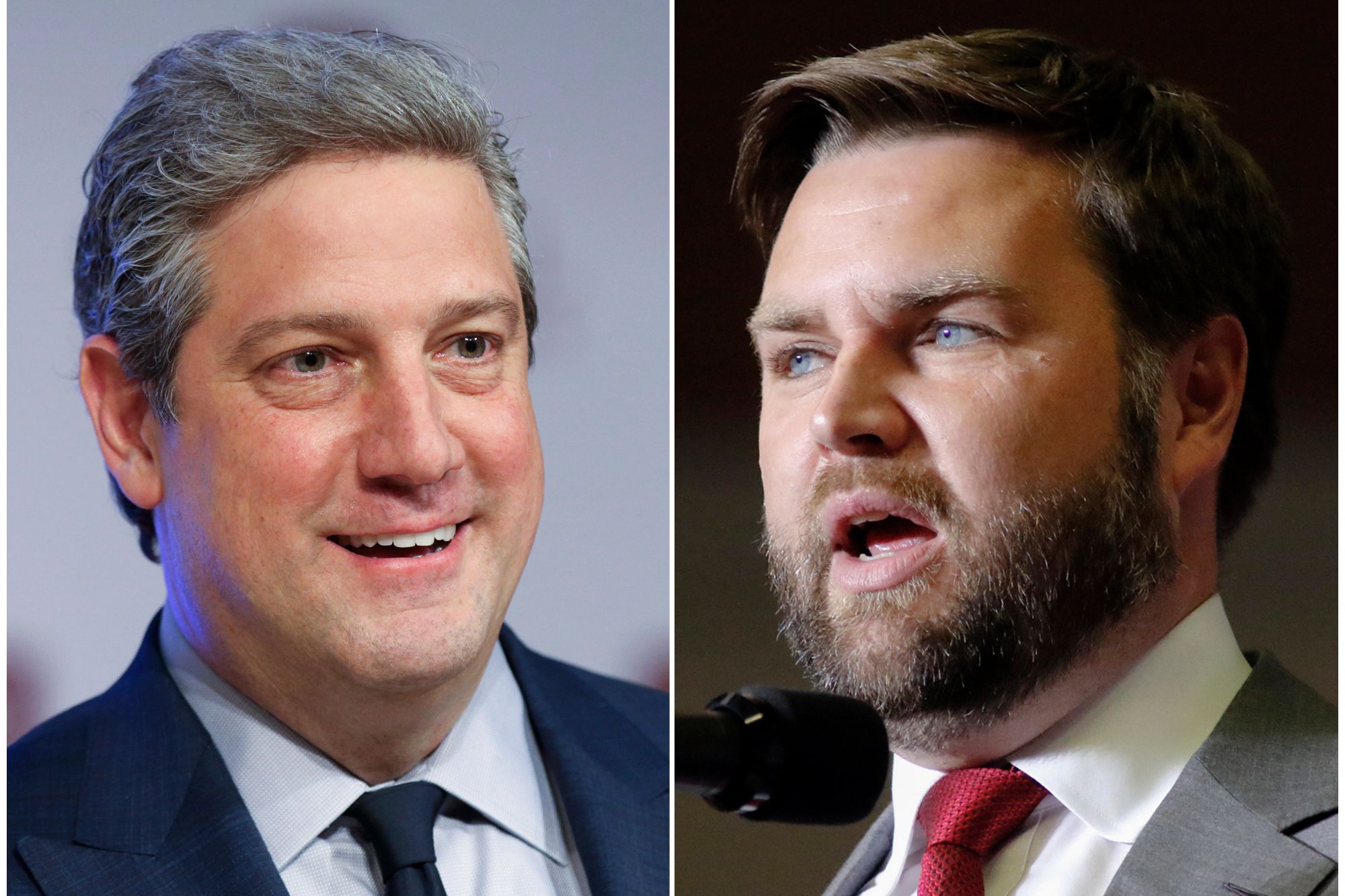 “The New York State Board of Regents lowered the threshold to pass Regents examinations from a 65 to a 50 in order to ‘satisfy diploma requirements’ for the academic years disrupted by the pandemic,” notes Empire Center’s Emily D’Vertola. One math teacher “found that a student could choose C for every answer and still pass the Algebra I exam.” Remarkably, “a student could leave the entire multiple-choice section blank and still pass the ELA exam” because the written section — scored by teachers — “is worth enough points on its own.” New guidelines give school-based appeals committees “greater flexibility in determining whether a student with a low Regents exam score is eligible to graduate.” A student can file an “appeal to receive a diploma with a 50 scaled score on their Regents exam — even if they are failing the course.” Of course, the required remediation is “left to the school’s discretion.”

“The National Assessment of Educational Progress . . . was just released and the kids are not all right,” mourns Nicole Saphier at Fox News. “The average fourth-grade math score decreased to its lowest level since 2005” while “the average eighth-grade math score hit its lowest level since 2003.” This “is a direct result of school closures and remote learning during the pandemic” — policies that American Federation of Teachers prez Randi Weingarten “fought to keep” in place. Indeed, “prior to the 2020-2021 school year, Weingarten threatened a strike . . . if school districts decided to reopen.” “Meanwhile, Weingarten continues her gaslighting by portraying herself as a children’s activist. In reality, she has been advocating against them.”

“Defenders of DEI statements” in the academy “often ask how such a practice can be problematic,” observes Tim Shampling at City Journal — “what kind of person would not support” diversity, equity and inclusion? But their “apologists” emphasize their “generality and lack of clear content . . . even at the cost of making them seem pointless and wasteful.” Why? Vague “statements are less susceptible to the challenge that they constitute ‘thinly veiled ideological litmus tests.’ ” It’s reminiscent of “the religious tests that limited Oxford and Cambridge to Anglicans until the second half of the nineteenth century.” Indeed, “the truth is that DEI statements subvert the ideal of impartial evaluation of scholarly achievement and skirt nondiscrimination law in order to limit academic hiring and promotion.”

Conservative: Myth of the Moderate Dem

“Like the elusive yeti of the Himalayas, there are plenty of claimed sightings” of moderate Democrats but “little in the way of hard evidence,” laments The Wall Street Journal’s William McGurn. “The one exciting the most attention” now: Rep. Tim Ryan, running for Ohio’s Senate seat against Trump-backed J.D. Vance. Ryan calls it a choice between a moderate and an extremist, claiming he’s taken on his party throughout his career. Yet “when it comes to actual votes,” McGurn notes, Ryan “hasn’t done much bucking,” having voted with Pelosi and President Biden 100% of the time. Likewise for “moderates” like Sens. Joe Manchin and Kyrsten Sinema. “In the end, if the party needs their votes, they cave.”

A federal court finally struck down the 2017 Everett, Wash., law “prohibiting quick service food and drink peddlers from showing off certain body parts, including their stomachs, backs below the shoulder blades, and ‘top three inches of the legs below the buttocks,’ ” cheers Reason’s Elizabeth Nolan Brown: “The judge ruled that by targeting women’s attire, the dress code violates the Equal Protection Clause of the U.S. Constitution.” But other parts of the effort to crack down on popular “drive-up shacks featuring ‘bikini baristas’ ” stand, including measures that target exposing female but not male breasts.