A Supreme win for school choice 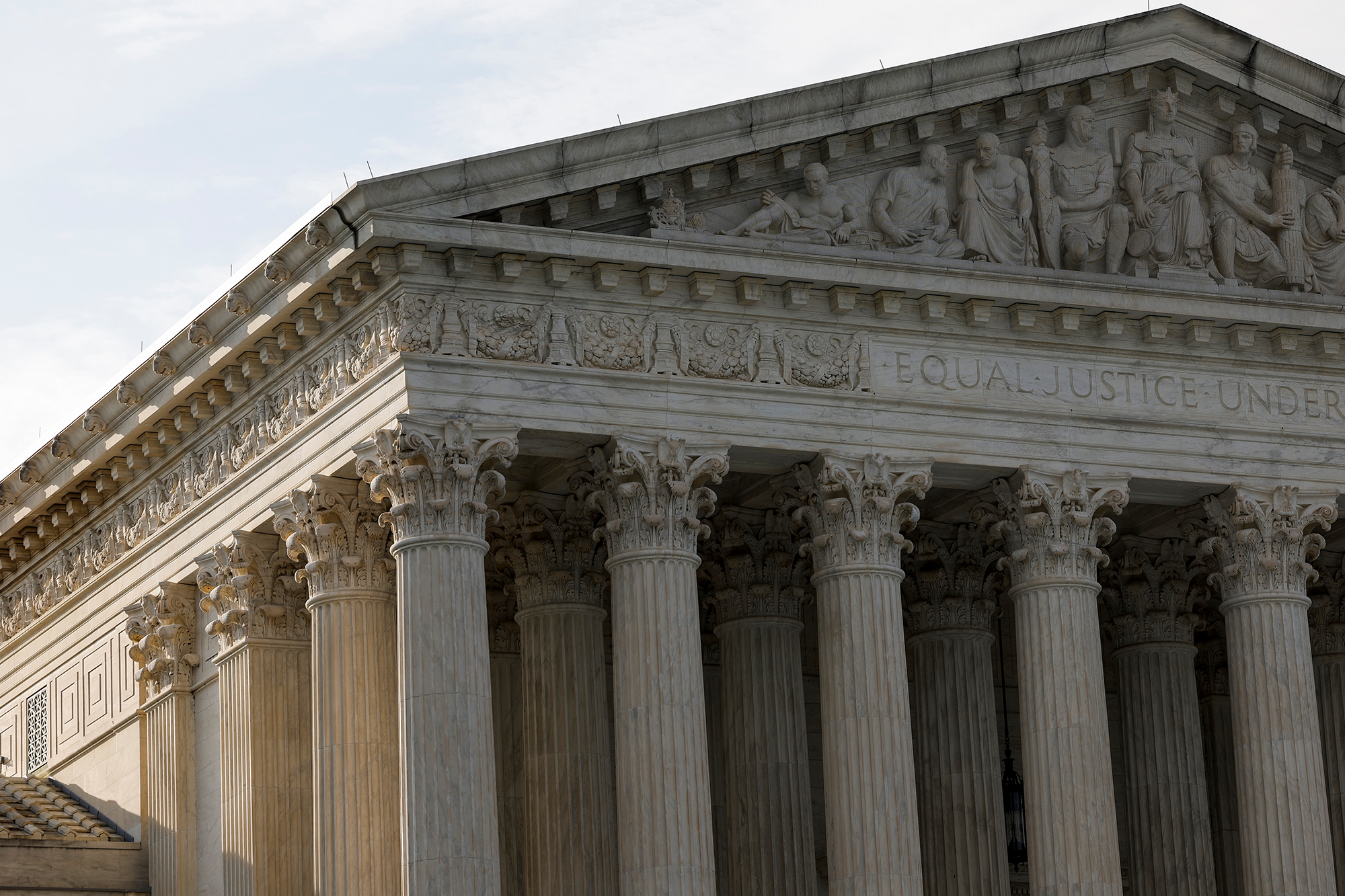 In a win for parents and school-choice advocates, the US Supreme Court overturned a Maine law Tuesday that denied religious schools access to state tuition assistance available to students attending secular private institutions.

Maine created the program to give options to kids living in areas without public schools — but excluded faith-based institutions from those options.

In 2020, the court ruled similarly that states allowing public money to be used in private education can’t deny religious schools access to those programs. In that case, the court struck down Montana’s “Blaine Amendment” (a provision also imposed in New York and dozens of other states, on nakedly anti-Catholic grounds, back in the 19th century) barring public funds from being spent on religious institutions.

The new ruling’s not just a clear win for the three Maine families that wanted the state aid to help their kids attend the (religious) schools of their choice, but likely to force change in the 18 states that still have Blaine Amendments on the books.

The more school choice, the better for students across America ill-served by regular public-school systems. Heck, the competition can only force the public schools to up their game, too — which is something the nation desperately needs.