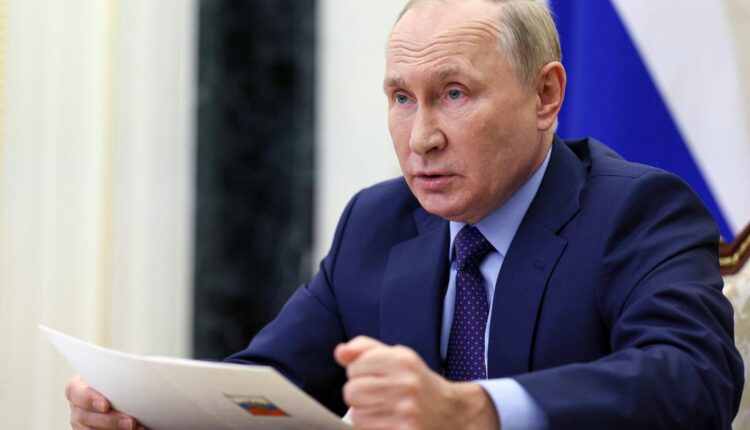 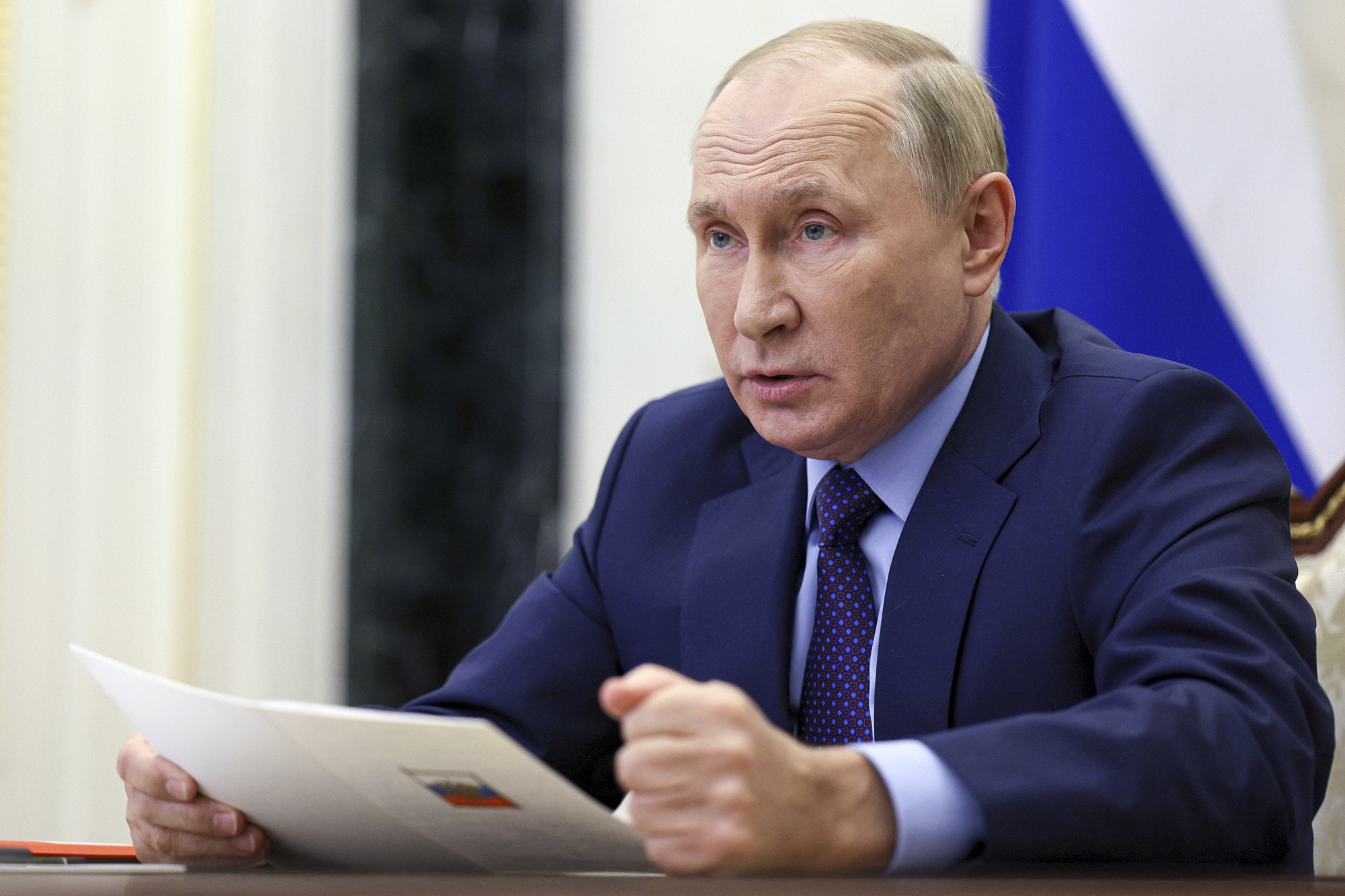 “The state Health Department is requiring” New York-Presbyterian “to spend $50 million on health care in Brooklyn and Queens if it wants to open an $8.4 million heart transplant center in Manhattan,” writes the Empire Center’s Bill Hammond. The order to show “its commitment to health equity” will lead other health providers to fear that “demands for open-ended amounts of money will become a routine part of the regulatory process.” Plus: “If sponsors face the additional risk of having to write a big check to secure approval” that could “discourage projects that would expand consumer choice and healthy competition.” Already, “a law enacted last year also requires each applicant to submit a health equity impact statement assessing how a project will affect ‘medically underserved groups.’ ”

Population beat: The More, the Merrier

To those concerned about the birth of Earth’s 8 billionth person next month, Marian Tupy and Gale Pooley’s new book “Superabundance” offers “empirical support” for a “more-the-merrier outlook,” cheers The Wall Street Journal’s William McGurn. Thanks to capitalism, they note, more people means “more minds to think up more solutions” for the world’s problems. They challenge “today’s orthodoxy that resources are finite” by noting things are getting “cheaper,” based on the time needed to earn enough to buy them — and that wouldn’t happen if resources were becoming more scarce. “It’s time to reject the absurd calculus by which a country is said to get richer when a farmer’s cow gives birth to a calf but is poorer when a mother delivers a child.”

“A national conversation is long overdue about the dollars we invest in rebuilding coastal resort communities and what we should expect in return” after Hurricane Ian, argues Robert S. Young at The New York Times. “Local emergency managers know all too well which places in their communities should not be built back after a storm. But they are rebuilt, because the federal government and states provide multiple incentives to rebuild rather than to relocate.” That is, “there is no reason to protect against risk when the government or federally subsidized flood insurance is there to pick up the tab.” “Taxpayers should not be subsidizing the risk of irresponsible development, and we clearly shouldn’t be rebuilding areas of known hazard multiple times.”

“America and NATO must seek a decisive victory for Ukraine,” thunders Mike Pompeo at the Washington Times. Team Biden’s “fear of escalation is, in fact, inherently destabilizing for it demonstrates weakness, which the Kremlin uses to its advantage.” That’s why Putin “continuously asserts Russia’s nuclear might through blatant threats.” In response, Washington “should steadfastly assert that Russia’s . . . illegal referendums to incorporate parts of Ukraine into Russia hold no legitimacy,” and “that actions to liberate parts of Ukraine, held by Russia under the charade of false referendums, do not constitute an attack on Russia.” “A rapid, comprehensive victory by Ukraine will result in less pain to Russia than a drawn-out war,” hastening “the day when Russia may return as a member of the international community, under different leadership, with an economy that can be salvaged.”

“President Biden doesn’t have a free trade agenda because he doesn’t believe in free trade,” snorts John Feehery at The Hill. He “has not lifted one finger to negotiate any free trade agreements with any other country.” Global trade is “a winner for many, many American companies and workers.” But: “Free trade is . . . the product of hard negotiation.” So when “an American president stops fighting for open markets and open trade, the rest of the world takes note and reacts accordingly” with “their own trade agreements” or tariffs. “Biden has done nothing to promote free trade, and the result is being felt by every consumer in America.”