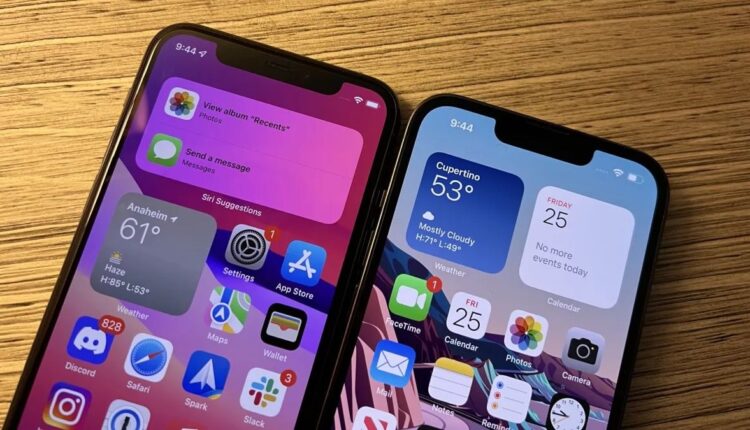 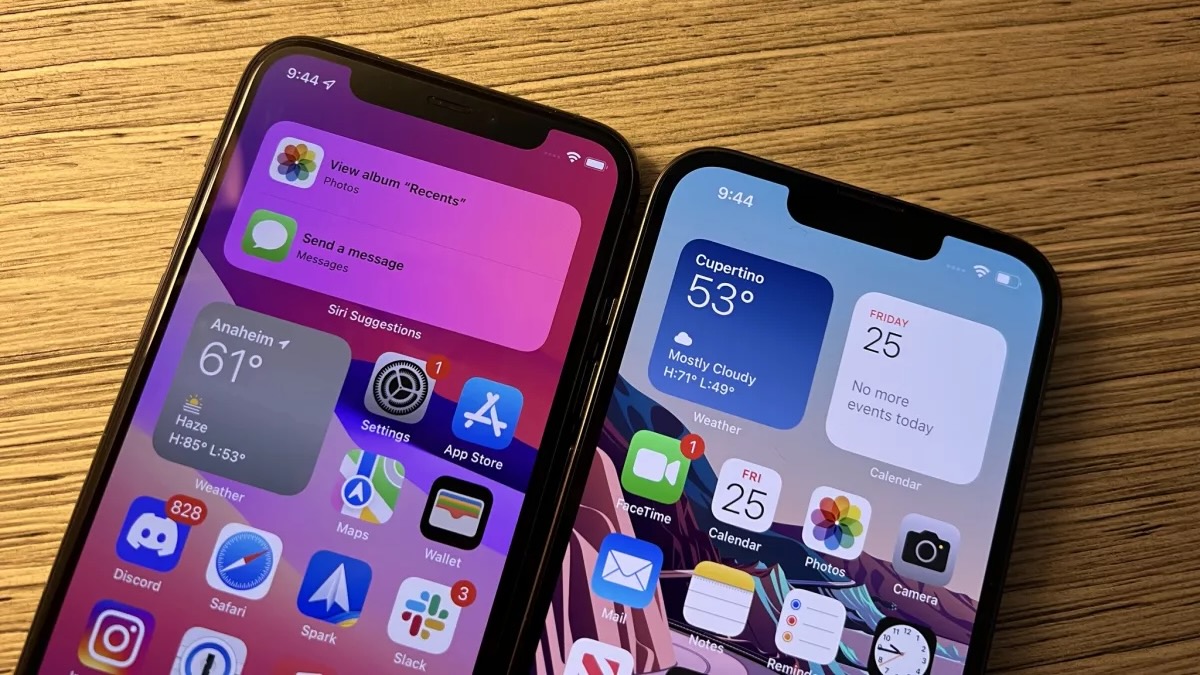 If you’re still running iOS 15 like an animal, you might want to hold off on installing iOS 15.7.1.

As reported by MacRumors, a number of developers who have been running the iOS 15.7.1 Release Candidate have noticed that Face ID has stopped working. According to the report, the issue is affecting at least the iPhone 12 Pro and iPhone 13 Pro, but it could be affecting even more models.

Users who have found Face ID not working and have attempted to reset it are getting an error message saying “Face ID Is Not Available.”

Affected users who attempt to reset Face ID on their iPhone receive a “Face ID Is Not Available” error, resulting in facial recognition being completely broken. It is unclear what the cause of the issue is or whether Apple is aware of the problem. We have reached out to Apple for comment on the matter and will update this story if we hear back.

If you want to skip over the iOS 15 issues and have a device that can support iOS 16, Apple is actually about to launch iOS 16.1 on Monday, October 24.

iOS 16.1 is going to bring with it a number of new features to the iPhone. Just earlier today, the company announced that Apple Fitness Plus will no longer require an Apple Watch as of Monday. Jay Blahnik, Apple’s vice president of Fitness Technologies, said that the move is part of the company’s mission to make its workout subscription service “the most inclusive and welcoming fitness service in the world.”

“We wanted the amazing impact of Fitness+ to reach iPhone users, and with special offers from partners like SilverSneakers, Target, and UnitedHealthcare, it’s easier than ever to get started on your health and fitness journey. Whether users want to get outside and go for a walk with Time to Walk, improve their running with ultramarathoner Scott Jurek, or get moving to one of their favorite artists, like Taylor Swift, there really is something for everyone to stay motivated.”

iOS 16.1 will release to all users on Monday, October 24 along with iPadOS 16.1 and macOS Ventura.