A potential win-win for Biden, losing faith in US tech gurus and other commentary 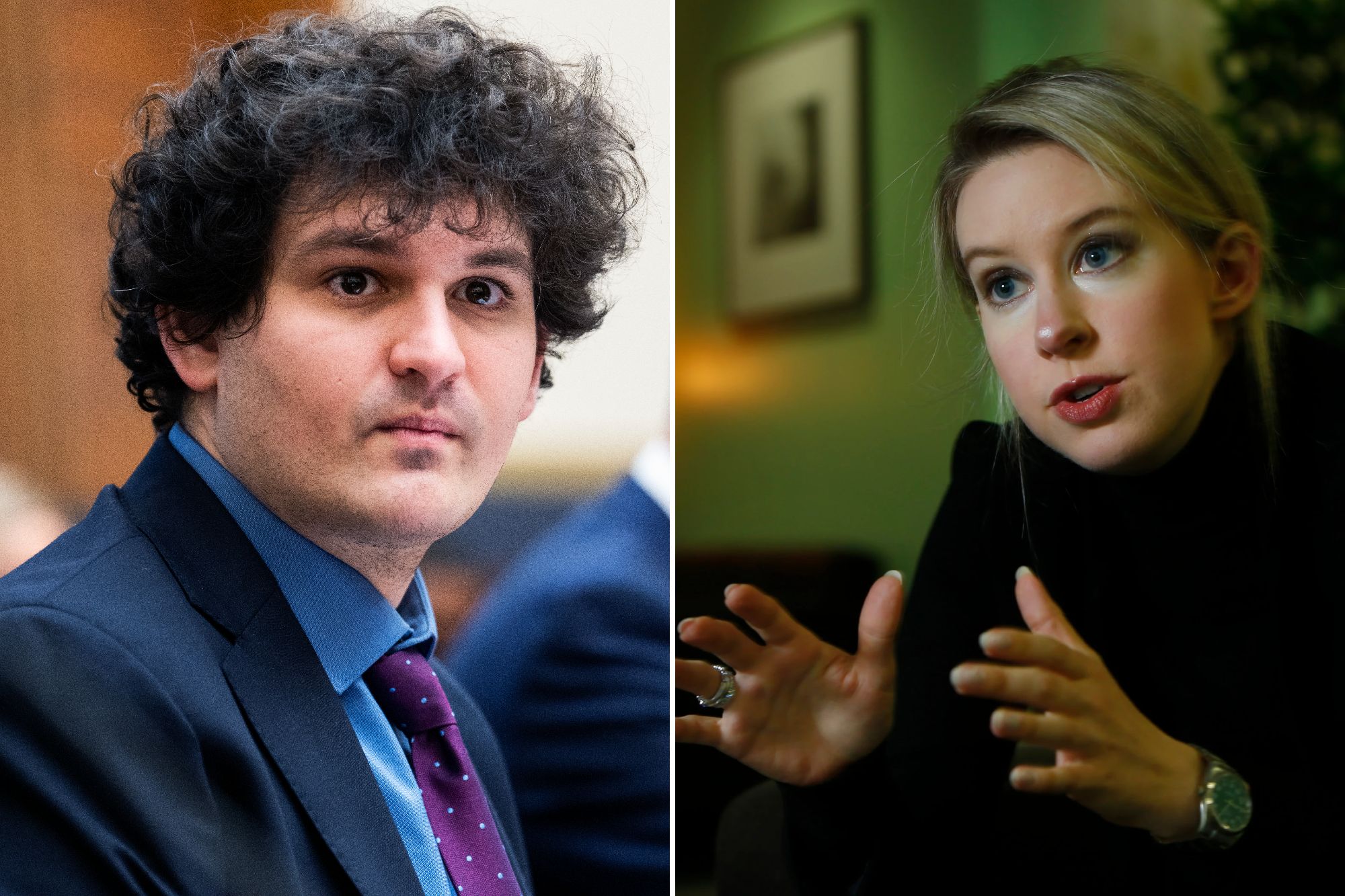 From the right: A Potential Win-Win for the Prez

“Immigration is the responsibility of Congress,” writes The Wall Street Journal’s William McGurn. “But Congress doesn’t really lead. A president does.” And the fact that Republicans aren’t likely to “see it in their interests” to offer sufficient compromises “creates an opening” for President Biden. “His best shot would be a bipartisan” deal that Republicans “would have a hard time refusing” — which he’d then have to sell to the public. Biden “shows little sign” that he’s capable of such leadership, yet “were he for once able to rise above himself,” he’d “win whatever the outcome”: Either he’d “succeed in getting an immigration reform where his predecessors failed,” or he’d “win politically” by showing Republicans are the ones blocking progress. The biggest obstacle to such a plan? “Joe Biden himself.”

The title of a new “remarkably comprehensive report” by staffers for Sen. Gary Peters (D-Mich.) “gives up the game” about the Centers for Disease Control and Prevention’s handling of COVID, quips Carl Schramm at The Hill. The title? “Historically Unprepared.” The document notes the agency “had no preexisting research” for COVID, “no stockpile of PPE supplies or plan for distributing them” and “no sense of the nation’s hospitals’ capacity to treat COVID victims.” It also “resisted help from private sector” labs to develop tests and lacked “the simplest epidemiological reasoning” about protecting the most vulnerable. “If the CDC cannot self-correct, perhaps it’s time to turn to the private sector,” which could make more “effective” interventions, “resulting in more Americans surviving future pandemics.”

“The U.S. military should be the ultimate meritocracy,” thunders Sen. Tom Cotton (R-Ark.) at Fox News, yet President Biden has “made race, gender, and controversial political teachings an integral part of military training and values.” No shock that “the number of Americans with a ‘great deal’ of confidence in the military has plummeted” or that our armed forces are missing their “recruitment goals by significant margins.” Worse, the Navy is “advocating for less testing for officers in order to boost minority representation,” and the Army tried to lower “fitness standards” to up “the number of women in combat.” “When Republicans take control of Congress next year . . . we should start by firing every last Diversity, Equity, and Inclusion Officer on the Department of Defense’s payroll.”

FTX CEO Sam Bankman-Fried’s arrest for fraud has James B. Meigs at Commentary asking: “Are the wheels coming off the tech juggernaut?” For decades, Americans have been captivated by those at the forefront of tech, and “journalists, investors, and tech fans” have sometimes erected “credulous cults around the entrepreneurs they admire.” Yet from the downfall of Elizabeth Holmes to the collapse of Enron to Steve Jobs’ sleight-of-hand while introducing the iPhone, “warning signs have been flashing that even entrepreneurial geniuses shouldn’t be immune from skepticism.” Some of “our most acclaimed entrepreneurs have skated pretty close” to the “ethical precipice.” Bankman-Fried will now “symbolize a turning point in our culture: the moment we stopped believing in the limitless genius of our tech gurus.”

“Democrats’ anti-Trumpism” seeks to offer a “rationale for exerting greater state control” that’s “less obvious and more sophisticated than Trump’s, but authoritarianism all the same,” argues Spiked’s Sean Collins. “The Biden 2020 campaign pressed Twitter and other social-media organisations to ban critics or remove damaging stories” and then “continued to collude with the Big Tech firms” post-election “to censor” opponents. “Biden’s attorney general, Merrick Garland, directed the FBI and US attorneys to investigate” school-board protesters. Indeed, “Democrats’ reach into our social and political lives, including limits on speech, extends more widely than anything Trump has tried. And while Trump is an incompetent authoritarian, the Democrats’ version is much more disciplined and (unfortunately) effective.”

How states can move people from welfare to work, sidestepping Team Biden’s ban