A possible Putin link to refinery blast and other commentary 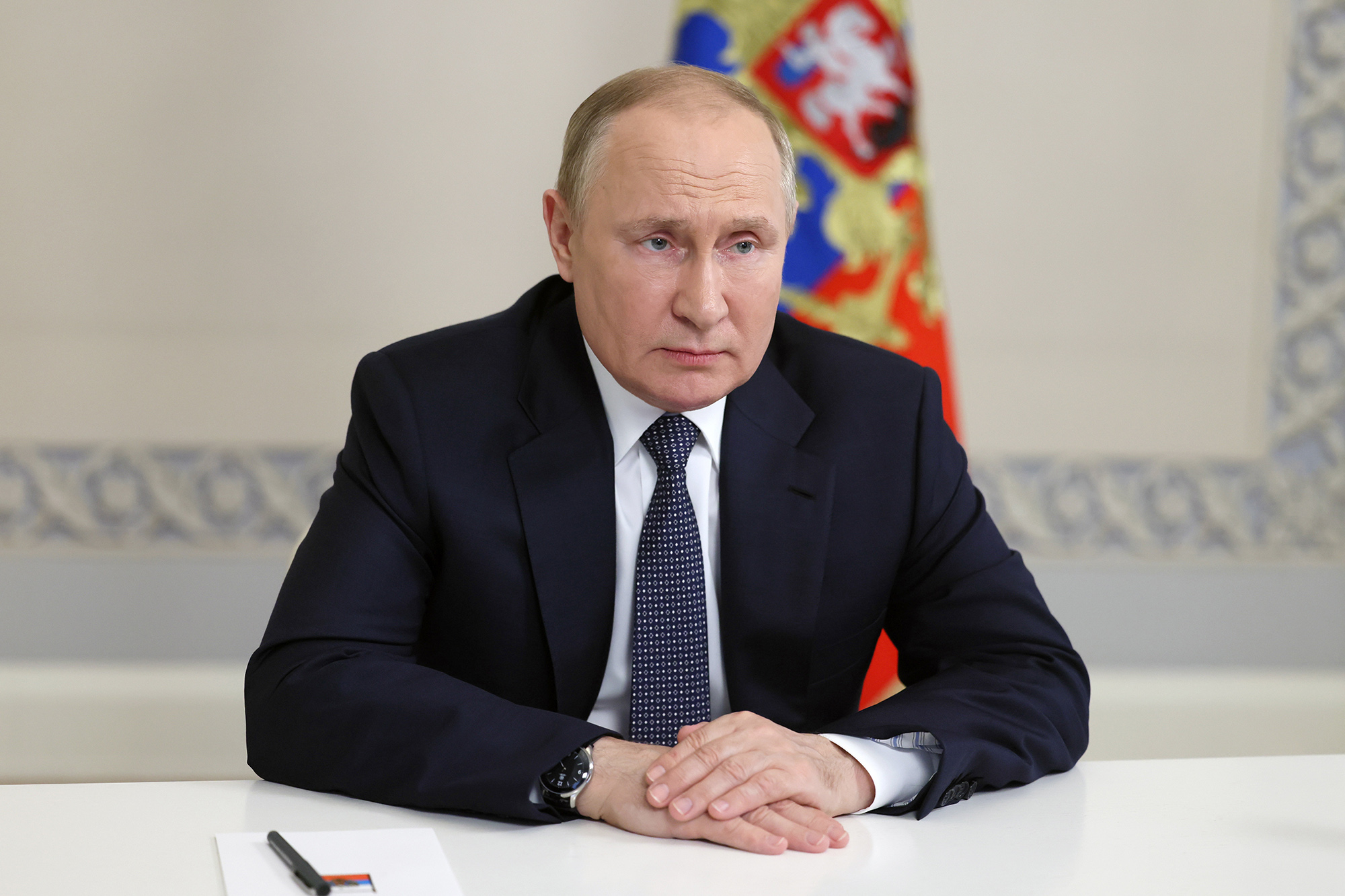 As Russia was close to invading Ukraine, “a cyber unit” of its GRU military intelligence “conducted targeting-reconnaissance operations against” a liquefied natural gas company, Freeport, reports the Washington Examiner’s Tom Rogan, citing two sources. “On June 8, Freeport LNG suffered an explosion” at a major export terminal in Texas — “spiking already soaring European gas prices” and “reinforc[ing] Russia’s ability to hold gas supplies to Europe” hostage. Recall that “U.S. energy networks are a very high priority target” for Russian intelligence. And “if Russia is responsible,” then it “breached explicit warnings from President Joe Biden against critical infrastructure attacks. Technically, it would also have conducted an act of war on U.S. soil. The question is: Will we ever know what happened?”

National Review’s Jim Geraghty demolishes President Biden’s claim that buying a yacht “doesn’t help the economy a whole lot”: Almost all the yachts bought by Americans in any year are US-made “by an industry estimated to be about $3.2 billion.” US marine manufacturing supports 691,000 jobs and 35,000 businesses, per the National Marine Manufacturers Association; the Commerce Department links $31 billion in output and 4.3 million jobs to “recreational boating and fishing.” Millionaires who buy yachts aren’t the ones who build or maintain them. “This is ignorant, knee-jerk class warfare” from “a man who owns four houses,” including a $2.74 million, “4,800-square-foot vacation home” in Rehoboth Beach, Del.

“‘I’m the mayor’ is a phrase Eric Adams says frequently,” notes New York magazine’s Errol Louis. “It’s as if Hizzoner senses a need to make sure his authority is recognized and respected.” Is it? “The early read is: not really” — especially on crime, with 45% of New Yorkers rating “his performance as poor” on public safety. His “effort to re-create the pre-COVID economy . . . may be an outdated model.” Indeed, “it’s not clear whether Adams has the wherewithal to address” concerns on crime or the economy. But “a majority of the same New Yorkers who are panning his performance say . . . they like his style. That means we’re in for a lot more situations where Adams [is] definitely going to let us know who’s calling the shots.”

The 25 million tons of grain trapped by Russia’s blockade of Ukraine is part of a Putin plan, Seth Cropsey explains at The Wall Street Journal: “By disrupting global food and energy supplies, the Kremlin seeks to spark multiple international crises, forcing the West to pressure Ukraine into negotiations.” But Washington can “spoil Russia’s strategy by establishing a maritime corridor with a naval coalition of the willing.” Fact is, “Russia lacks the combat power to conquer Ukraine or to interdict Western arms shipments” and “over time . . . will run short of men, shells and cannon.” “Putin is betting that the U.S. and Ukraine’s European allies will break before Russia has to,” yet having the US escort freighters out of Ukraine with an “overwhelming naval task force” will leave Russia “loath” to interfere.

“The Biden administration continues its misguided war on nicotine,” cries Reason’s Elizabeth Nolan Brown, revealing “plans to require cigarette makers to severely cut the amount of nicotine in their products.” But nicotine “isn’t what makes cigarettes so dangerous”: “It’s the other ingredients in cigarettes, and the byproducts of combustion, that make smoking cigarettes so bad for you.” So “lower-nicotine cigarettes” mean “people already addicted to nicotine will still be addicted — they’ll just have to smoke more cigarettes to get their nicotine fix.” “Reducing nicotine intake without reducing overall cigarettes smoked doesn’t help anyone.” And Biden has “attacked a more sane way” to reduce consumption of those chemicals, “vaping — which provides nicotine without the tar and combustion — as an alternative to smoking.”