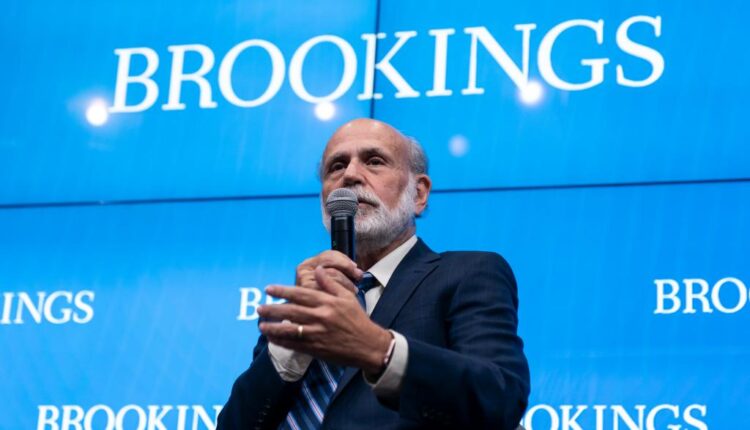 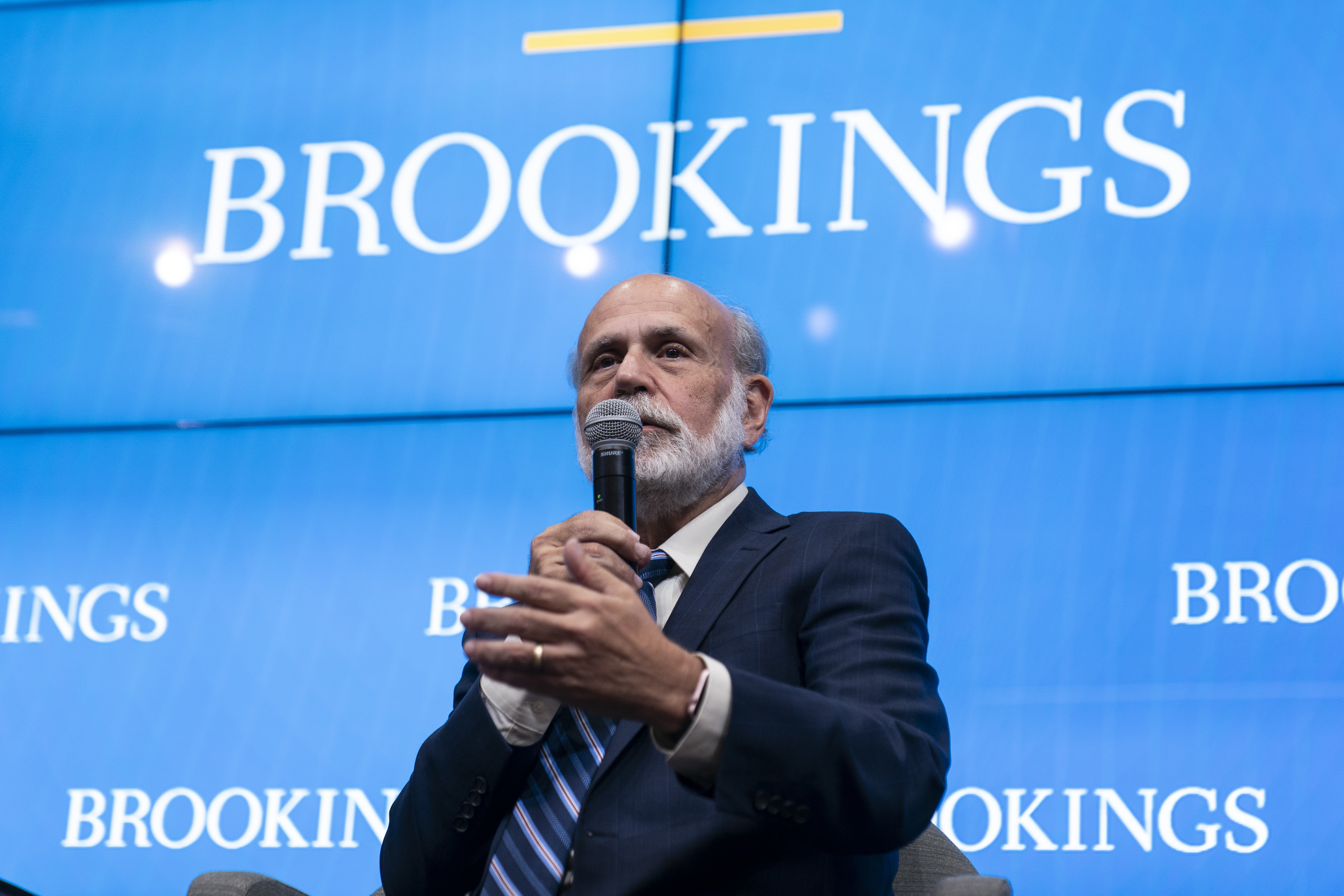 Ouch: The Nobel Prize in Economics for former Fed chief Ben Bernanke may be one of the worst calls ever.

Our issue isn’t Bernanke’s actions during the 2008 financial crisis, or even his folly in paving the way to the mortgage meltdown. It’s his re-launch of “Quantitative Easing” in 2010 (with enthusiastic support from his then No. 2 and later successor, Janet Yellen — now Treasury secretary).

You can absolutely defend the Fed’s tossing of the rules in 2008, but not the return to “printing money” two years later simply because the economy wasn’t recovering as fast as Bernanke wanted.

Obama-era federal-spending blowouts, tax hikes and regulatory clampdowns were the real burdens on private-sector growth, and Bernanke’s easy-money policies couldn’t shift that. They barely nudged employment up — but created long-lasting asset-price bubbles that put Wall Street in overdrive while Main Street remained stuck in the doldrums.

Worse, the Fed kept it up under Yellen, and when Jerome Powell took over and started rolling back the trillions in QE in 2019, the financial system began to freeze up again — forcing the Fed to back off.

Then came the COVID lockdowns, and trillions more in emergency QE. Now the Fed’s trying again, as consumer inflation soars. But that necessary action is threatening to tank the US economy (Biden’s return to Obama policies doesn’t help), and a bond-market panic like the UK just saw might yet tie the Fed’s hands and leave it helpless against inflation.

Even if you credit Bernanke with working miracles in 2008, his later actions messed the nation up for decades.