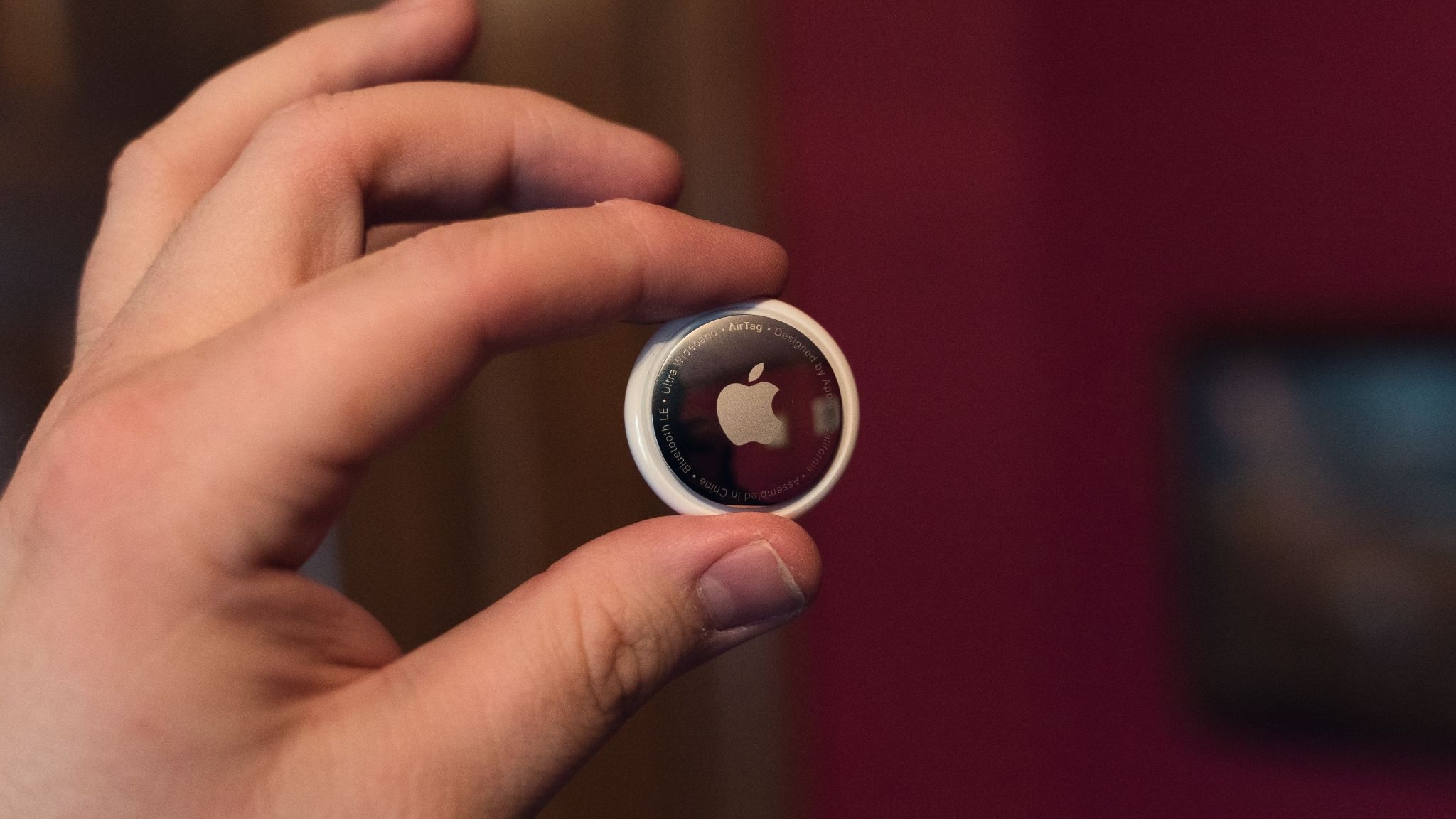 In another instance of Apple’s AirTag item tracker being misused, an Iowa man used three of them to stalk a woman that he claimed to be married to.

The woman, who says that she never had a relationship with the man and had blocked him from calling or messaging her, found three AirTags in her car.

AirTag 4-pack out to bad use

The story goes that the man had placed the first AirTag in the victim’s car “because he believed the victim was having an affair.” Apple’s anti-stalking measures did their job and the woman was alerted to the AirTag’s proximity — it was later found on top of the spare tire in the victim’s vehicle.

Local news outlet Keloland (opens in new tab) and 9to5Mac (opens in new tab) note that a second AirTag was then found in a wallet in the same place, on top of the spare tire. But removing it wasn’t enough to resolve the situation, with a third then found by a local mechanic who put the car on a lift. The AirTag was found on the car’s sub frame near the front passenger tire wrapped in plastic and in a plastic case.”

Amazingly, all three AirTags were being placed into evidence when the stalker was spotted in the parking lot, apparently looking for the woman. He was later picked up by police during a traffic stop and told the officer that he and the victim had agreed to meet at the station.

That wasn’t the case, of course. The stalker is now being held in Polk County Jail while he awaits a preliminary hearing on December 19.

This is far from the first time that an AirTag has been misused, of course. Multiple reports of similar stalking instances have been seen since the AirTag went on sale. But Apple has steadily added new features that ensure people are alerted if an AirTag is traveling with them and belongs to someone else. In this instance, that clearly worked perfectly.