Mexico City is known for its immense diversity in culture and history. However, it’s also a place where you may enjoy a luxury vacation. Artists, chefs, architects, and great designers have left their mark in Mexico City, where you can admire each of their masterpieces, as well as indulge in fine dining and luxury shopping.

If you’re looking to discover the fancy side of Mexico’s capital city, here are 5 places to include on your luxury Mexico City itinerary.

Reforma and the Historic Center 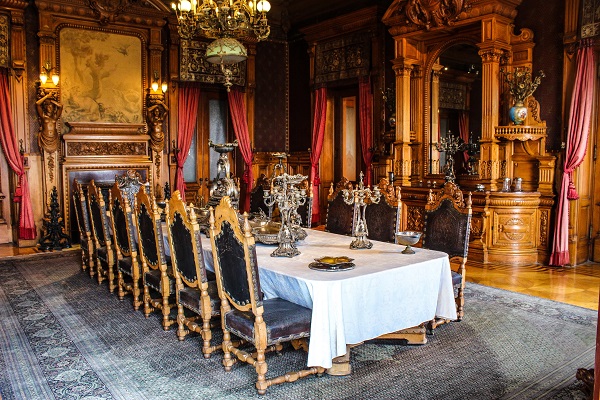 Reforma Avenue is one of the longest avenues in the Mexican capital. It extends from downtown to the outskirts of the city. Here you can find the best 5 star hotels in Mexico City, embassies, skyscrapers, the only royal castle in America, museums, Chapultepec Park, and the most exclusive residential area.

A visit to Chapultepec Castle is a must, as well as to the Museum of Anthropology, which is located in the same area. A stroll around the Angel of Independence offers sculpture and photography exhibits among cafes, restaurants, and skyscrapers. Some of them, such as the BBVA Mexico Tower, Chapultpec Uno, and Torre Reforma, were designed by Mexico’s most important architectural firms (Legorreta+Legorreta, Taller G, and LBR&A). Some of these buildings were built on top of huge mansions, the facades of which can still be seen today.

Polanco is one of the most exclusive areas of Mexico City. On one side, you have Masaryk Avenue, considered one of the most expensive commercial streets in the world. It’s very pleasant to explore on foot, finding boutiques with exclusive brands from all over the world. Some Mexican designers are also found here, along with the best jewelry stores and restaurants.

Also around Masaryk is an area called Polanquito (Little Polanco) full of exclusive restaurants and bars. It’s here that you’ll find two of the best restaurants in the world, Enrique Olvera’s Pujol and Jorge Vallejo’s Quintonil. After eating, you may stroll through Lincoln Park, where musicians sometimes perform or there may be a show in the small theater that located in the park.

Another place for luxury shopping in Polanco is the Antara shopping mall. Designed by Sordo Madaleno Arquitectos, this open-air plaza has the most exclusive boutiques, as well as a wide variety of dining options, and a luxurious cinema. 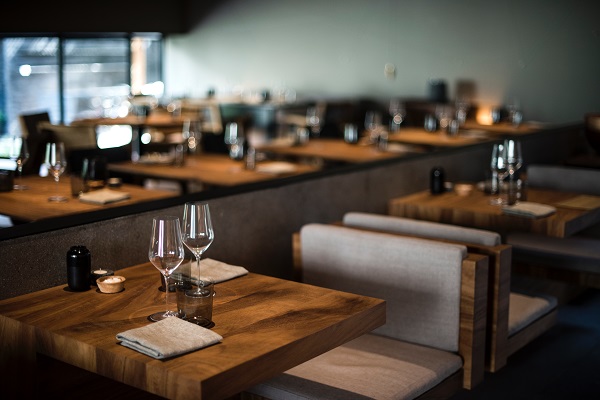 In the southern part there are also 5 star hotels in Mexico City, which can even be compared to the Maria Isabel. The San Angel area has excellent restaurants, as well as an avenue full of exclusive shops and boutiques. Altavista Avenue is one of the most luxurious avenues in the south of the city, and it’s here that you’ll find the Diego Rivera and Frida Kahlo House Studio Museum.

In the early twentieth century, Diego Rivera requested architect Juan O’Gorman to design a home for him and Frida Kahlo. The building has two houses, one for Rivera and one for Kahlo, each with its own studio. The two houses are completely independent, connected only by a bridge.

Today, these houses are a museum primarily of Rivera’s work (although pieces by both artists are on exhibition), displayed as if the studio were still in use. The Kahlo house is primarily used for temporary exhibitions. Although the Frida Kahlo Museum in Coyoacan is much better known, this studio house is equally part of the history of these great Mexican artists, while appreciating the functionalist architecture in them.

These two neighborhoods, the Condesa and Roma, have been of great relevance to the history of Mexico City. At the beginning of the twentieth century, these two neighborhoods began to have great importance for wealthy people. The most outstanding architecture of the Roma neighborhood has a Neo-Gothic, Art Deco, and Art Nouveau style, which makes it look like from another era, even stopped in time.

The businessmen who founded Roma wanted a European style to make the neighborhood stand out and make it an exclusive area. Both neighborhoods are full of huge houses and mansions, which today have mostly become apartment buildings or commercial premises with exclusive boutiques. Being full of parks and very easy to walk, they have become very important for foreigners who want to try living in Mexico City.

To the west of Mexico City is Santa Fe, another of the most exclusive neighborhoods. Initially this area was used as a garbage dumpsite until development began in the late eighties and early nineties. In 1993 the Centro Santa Fe was opened, today one of the largest shopping malls in Latin America. The shopping choices adapt to any budget thanks to the immense variety of options and activities. 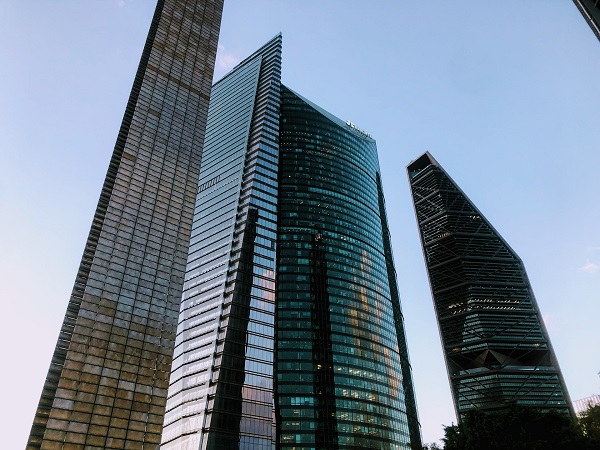 Renting a Car During the Holidays: Top Money-Saving Tips