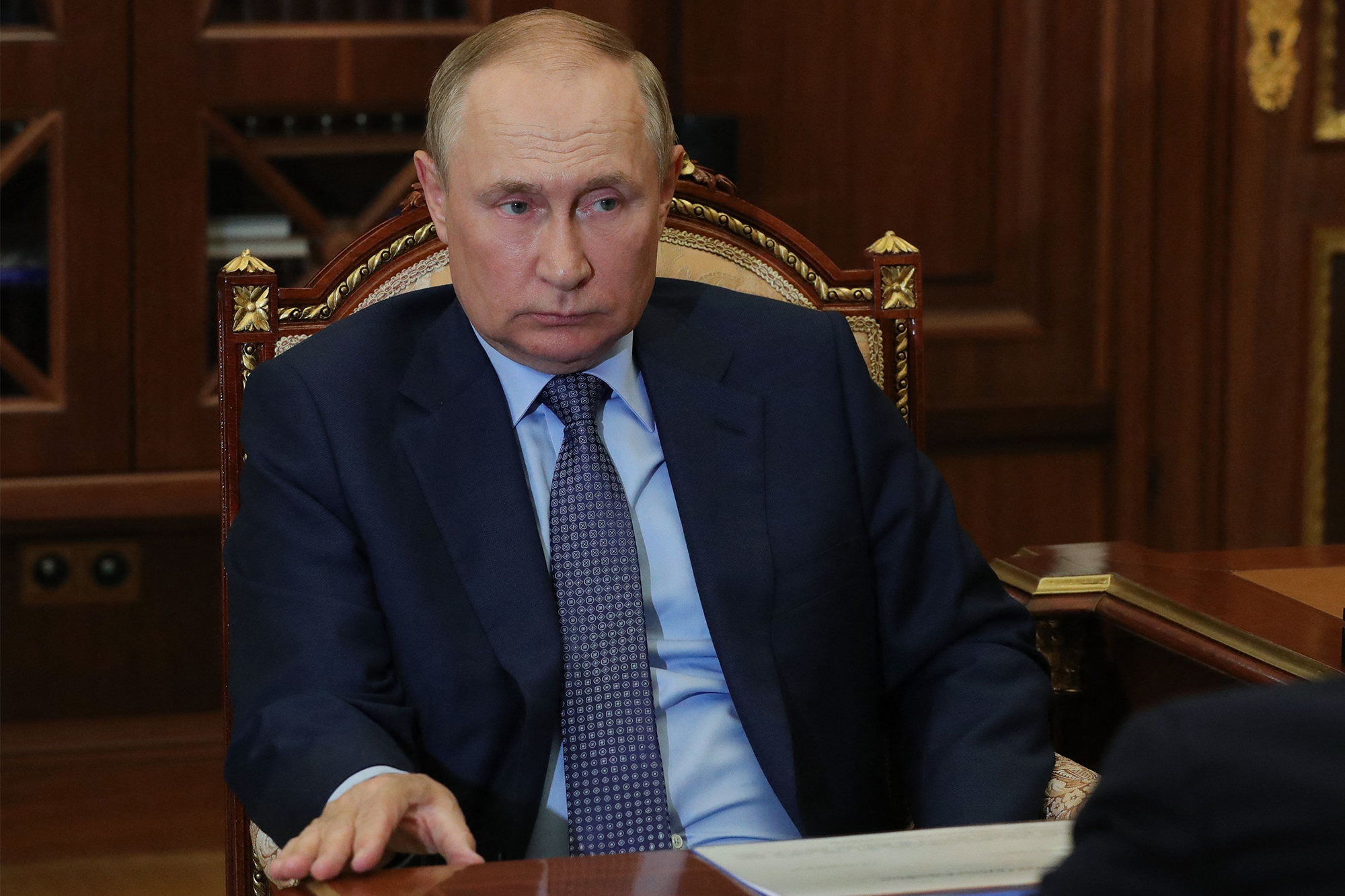 The latest federal data show “July’s private employment count in New York remained well below the pre-pandemic level, even as the national job count rose to a new high,” reports the Empire Center’s E.J. McMahon. The state has “regained more than 80 percent of the nearly 2 million private-sector jobs” it lost to the pandemic and lockdowns, but that “employment recovery remains among the slowest in the nation.” In short, the picture is “consistent with the lowered expectation” in Gov. Hochul’s recent fiscal update, “which forecasts that total employment in New York won’t reach pre-pandemic levels until 2026” — and even then, only if there’s “no recession in the meantime.”

From the left: Putin’s Pricey Ploy

“Europe’s dependence on Russian gas has arguably become the biggest risk now facing the world economy,” declares The New York Times’ Paul Krugman. “Russian gas deliveries to Europe have plunged about 75 percent from a year ago. The Russians claim . . . technical difficulties,” but “this is clearly a de facto embargo intended to pressure the West into cutting off support for Ukraine.” The result? A “roughly tenfold” surge in prices. Will Russian President Vladimir Putin’s “economic blackmail succeed in undermining Western opposition to his aggression? Probably not.” The countries “least resolute in the face of Russian pressure — hello, Germany — have also been doing the least to support Ukraine.” But “we’re getting an object lesson in the dangers of becoming economically dependent on authoritarian regimes. Economists have long been skeptical about national security arguments for limiting international trade.” Russia is giving “those arguments much more force.”

From the right: Biden’s Blow to Fairness

President Biden’s student-loan forgiveness is “an all-too-familiar Washington story,” snarks Steve Forbes at USA Today: “A response to an emergency is extended long after the crisis that precipitated it has passed, which then creates the sort of mischief the nation’s capital swamp is famous for.” Put simply, Biden “is severely abusing executive power” and striking “a nasty blow to social fairness and trust.” Most Americans without a college degree “are in lower- to middle-income brackets. Why should they subsidize better-off Americans?” And forgiveness “mocks the millions of students and their families who scrimped and saved for college.” Face it: The “entire government student loan program is a massive subsidy” to “institutions of higher learning,” allowing them to “keep raising tuition and other fees.”

Medical doctor and “left-leaning commentator” Leana Wen “wants to get back to normal. So more than 600 experts want to censor her,” deplores Reason’s Billy Binion. Researchers are petitioning the American Public Health Association to cancel her talk at its annual meeting for promoting “unscientific, unsafe, ableist, fatphobic, and unethical practices” — because, Binion notes, she “opposes mandates and emphasizes vaccines, personal risk reduction, and an attempt at cultivating normalcy.” A January Monmouth poll found 70% of Americans think “it’s time we accept COVID is here to stay and we just need to get on with our lives.” But our public-health establishment finds that “sentiment Wen shares” simply “too controversial for public consumption.”

The “thaw in Turkish-Israeli relations in no way indicates that tranquility is coming to the Eastern Mediterranean,” warns Dov Zakheim at The Hill. Turkey and Israel continue to spar over several issues, and tensions between Turkey and Greece are rising. A US nuclear deal with Iran could set back US-Israeli relations. Besides the prospect of an Iranian nuclear bomb, Israel and its Arab allies fret over sanctions relief to Iran, which will enable it to boost funding for Hezbollah, Hamas, the Houthis and assorted militias looking to destabilize the region. It might also prompt Israel to strike Iranian nuclear facilities, igniting a war. The White House “should proceed with extreme caution before it enters into any undertakings with Iran” that could spark “even more instability in the Eastern Mediterranean.”