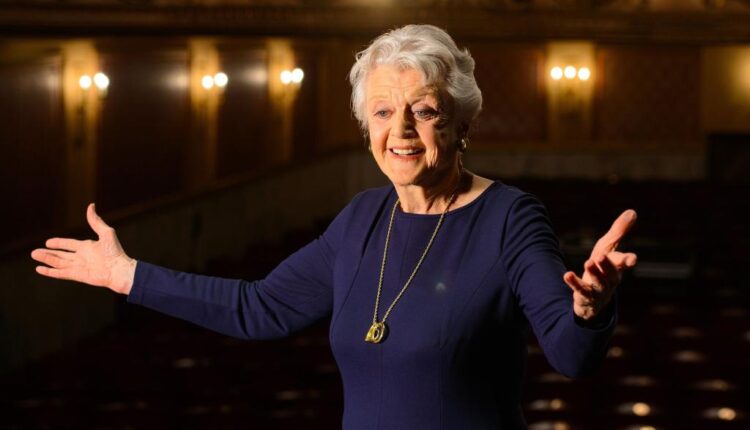 I knew Angela Lansbury forever. She and I lived on the same New York block. She was in my home and I — spending much time in Ballymacoda, Ireland — well knew hers. A simple house. There everyone left her alone where she loved to garden and talk about her daughter Deirdre who was a bartender.

Even our mayors got crazy around her. Fiorello La Guardia and wife Marie were to speak about Angela at a big-time classy ballroom. They arrived in time. The only problem? They showed at the wrong hotel. Then John Lindsay and wife Mary were honored guests at a big-time awards night for Angela. They wound up at the wrong party and, as Mary told me later, “It was a great group. We stayed two hours.”

As the world fussed over her longtime TV series “Murder She Wrote,” she told me: “Would you believe this was written originally for Jean Stapleton?”

The novelty of a deranged prez

James Patterson’s a prolific author. As we discussed his latest book, “Blowback,” he was already writing his next one.

“It’s a crazy time in our history. The idea of an unbalanced leader — and we’ve got enough of them in the world today: Venezuela, Brazil, Korea, Russia, Iran — I thought it’s a scary but believable idea for an American president to be a little off his rocker.”

“I have FBI, CIA, Clinton, Hillary, Bush people I can talk to. I know a lot of them. Clinton’s on my free list. So’s Bush. Also my three sisters.

“To me authenticity’s important so I use co-authors. I see their pages every two weeks because it’s easier to review 30 pages than to rewrite 400. A co-writer’s for two reasons. I want their thoughts. See if they add good scenes. I write a 60-to-80-page outline, then I have them contribute.

“Listen, I write every day, seven days a week. Once I did four books in one month.”

Holidays are upon us. Time for friends who don’t pay back, relatives nobody likes, free eaters who never grab checks — they’re all coming.

To help you serve turkeys to these turkeys, here’s a menu from the early days of superexpensive superfamous Stork Club — once the go-to for Marilyn Monroe, Clark Gable, Princess Grace, Humphrey Bogart, Elizabeth Taylor and a bushel and a peck of very VIP Ps.

Republicans speak evil about poor old Biden. Not nice. Just because the other day he bent to tie his shoelace and then, while he was down there, tried to think of a few other things to do.

Oy, Biden, only in New York, Delaware, DC and the rest of the states.