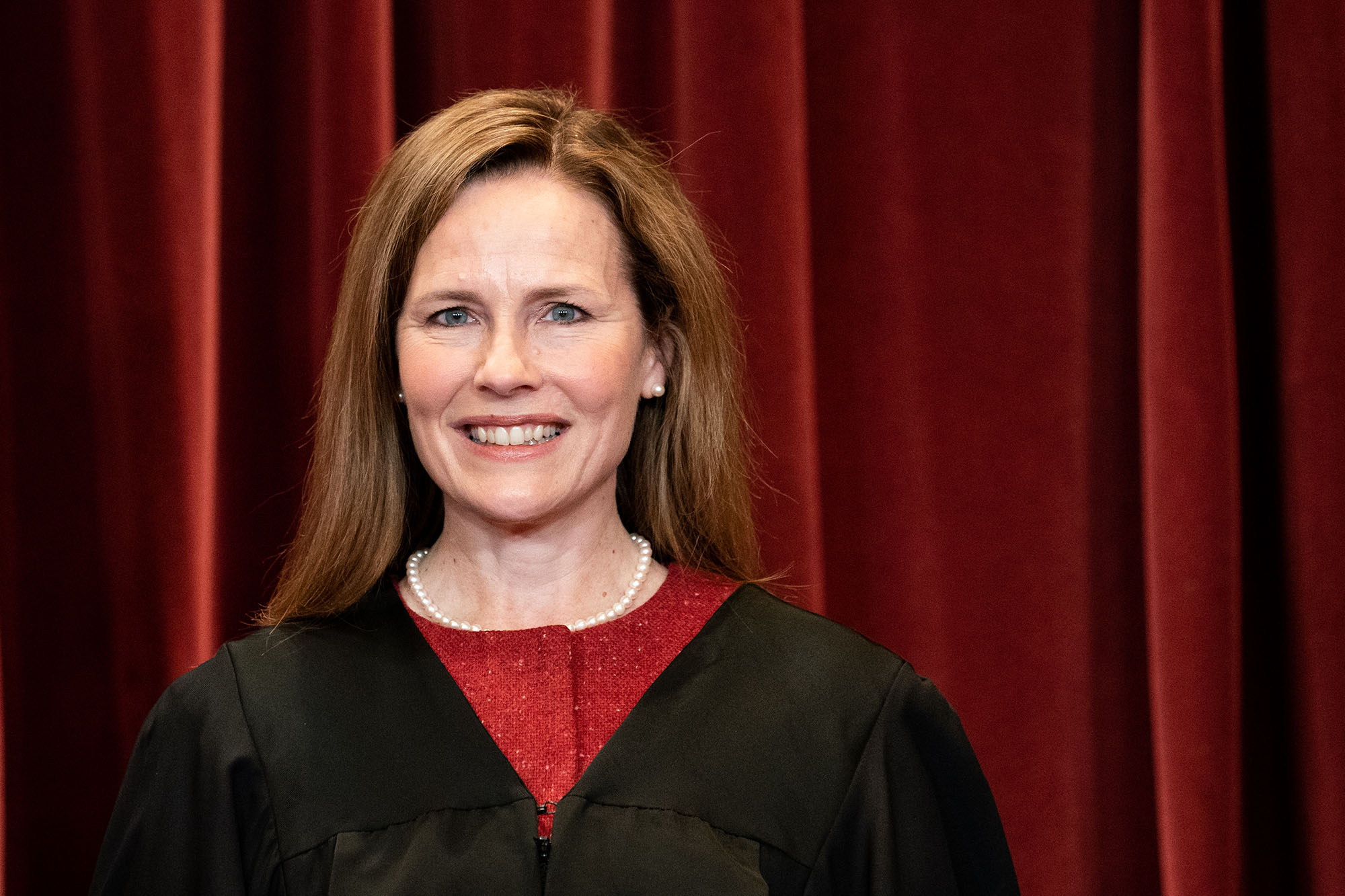 The campaign to get Justice Amy Coney Barrett to recuse herself from the case of “a web developer who refused to work on websites celebrating same-sex weddings” centers on the fact that she “once served on the board” of Trinity, a Christian school in Indiana that “hews to traditional Christian teaching against homosexual activity,” notes The Washington Examiner’s David Freddoso. This is “a campaign against judicial independence on the one hand, and in favor of anti-religious discrimination on the other.” “Judicial recusals are for cases in which judges personally own stock in companies with business before the court, or perhaps where their own family members are litigants.” Plus, “If you’re going to make Barrett recuse from this case, you might as well ask everyone who is gay to refrain from participating in cases like this one, which would also be stupid.”

“The liberation of Kharkiv, Kherson and other cities may prove pyrrhic victories if Ukraine’s military and its Western supporters cannot counter Russia’s drones, which are devastating Ukraine’s utility infrastructure on the eve of winter,” warn Bryan Clark & Timothy A. Walton at The Hill. Ukrainian air defenses have downed up to 85% of Iranian-supplied Russian drones, but “close is not good enough.” The NASAM missiles Ukraine uses are short-range and expensive, and it’s running short of even those. “NATO militaries should immediately send Kyiv the hundreds of AIM-9 Sidewinder and AIM-120 AMRAAM interceptors reaching their end of service life,” and the “Pentagon should help Ukrainian forces mount a more sustainable approach to interacting Russian drones.”

From the right: Fauci’s Biggest Legacy

At his final White House press conference, Dr. Anthony Fauci “said he wants to be remembered for his work on infectious diseases, such as HIV and Ebola, prior to the pandemic. ‘Although Covid is really, really very important, it is a fragment of the total 40 years that I’ve been doing it,’ ” notes The Wall Street Journal’s Allysia Finley, but: “Alas, Dr. Fauci’s legacy will be marred by his divisive and arrogant leadership on that really, really very important fragment.” From “his dissembling on masks” to how he “swiftly reversed his position” on lockdowns and then “worked with then-National Institutes of Health Director Francis Collins” in “an effort to chill debate” over them to the way he “dismissed the hypothesis that the virus leaked from a lab,” “his high-handedness and lack of candor with the public sowed distrust in health officials and vaccines.” And that “will be his legacy.”

“A handful of lawmakers are waving — or at least limply holding — red flags after cryptocurrency exchange FTX imploded,” reports Wired’s Matt Laslo, but overall “Congress is cool, calm, and collectively, well, daft,” with Sen. Bernie Sanders (I-Vt.) admitting, “It’s not really an issue I know a whole lot about,” as “tech-forward” Sen. Josh Hawley (R-Mo.) allows, “I don’t really understand the technology.” Notes Laslo: “It seems Congress continues to wrestle with the definition of what ‘money’ is, even as most of us have moved far past the nation’s representatives and keep asking when we’re going to get our money — digital or otherwise — back.” Heck, “The Senate only recently learned that the most popular apps — from Facebook to YouTube — survive on ad money.”

This month’s elections left the GOP “locked in a small-but-controlling majority in the House of Representatives, while Democrats retained a bare margin in the Senate,” cheers Reason’s J.D. Tuccille. That “expression of overwhelming lack of confidence in the major parties” means a “breather for the country resulting from the split decision’s ensuing, and quite welcome, gridlock.” A “hobbled Congress isn’t a policy, it’s certainly not a solution, and it’s not sustainable for the long term, but with an electorate where “what roughly half of them favor enrages the other half,” it “may be the best we can hope for.”