A belated victory against COVIDiocy 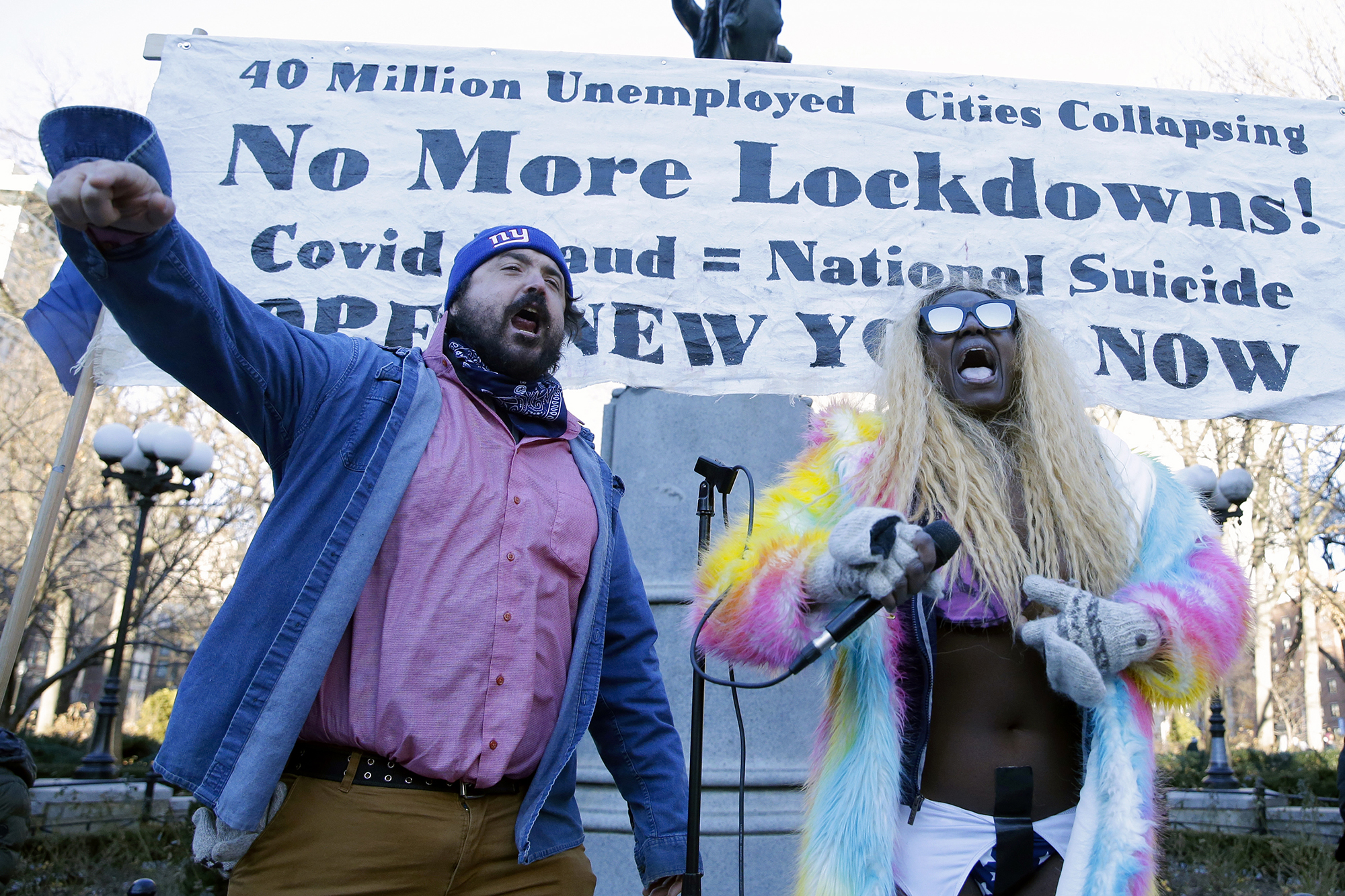 Enacted in February 2022 and renewed since, the regulations have been published in the state register for possible permanent adoption. Yet it would be madness to codify this power months after the real threat of COVID receded into nothing.

Lunatic, too, given New York’s atrocious record on protecting the most vulnerable (i.e. the elderly) from the virus.

Kudos to state Sen. George Borrello (R.-Chautauqua) and his fellow complainants on their successful lawsuit over the rule — and to Judge Ronald Ploetz for his ruling.

The rule, which Ploetz noted paid only “lip service” to the Constitution, was itself the fruit of a poison tree: the overbroad powers the Legislature granted then-Gov. Andrew Cuomo at the pandemic’s start.

Cuomo used those powers not only to shutter the state’s economy, but to serve special interests like the hospital lobby, including via the deadly mandate for care homes to admit COVID-positive patients. The state is still reeling from his dictatorial pseudoscience today.

But COVID rules were never about science. On the numbers, Cuomo’s draconian policies had no significant effect on our outcomes when compared to states with far more liberal rules. And Cuomo himself seemed to break them whenever the mood was on him.

Those rules were about power, exercised by fanatics and hypocrites. By blocking one of them, Judge Ploetz has done New York a great service.

The bizarre details behind Drake’s personal…