8 games I want to see on Apple VR 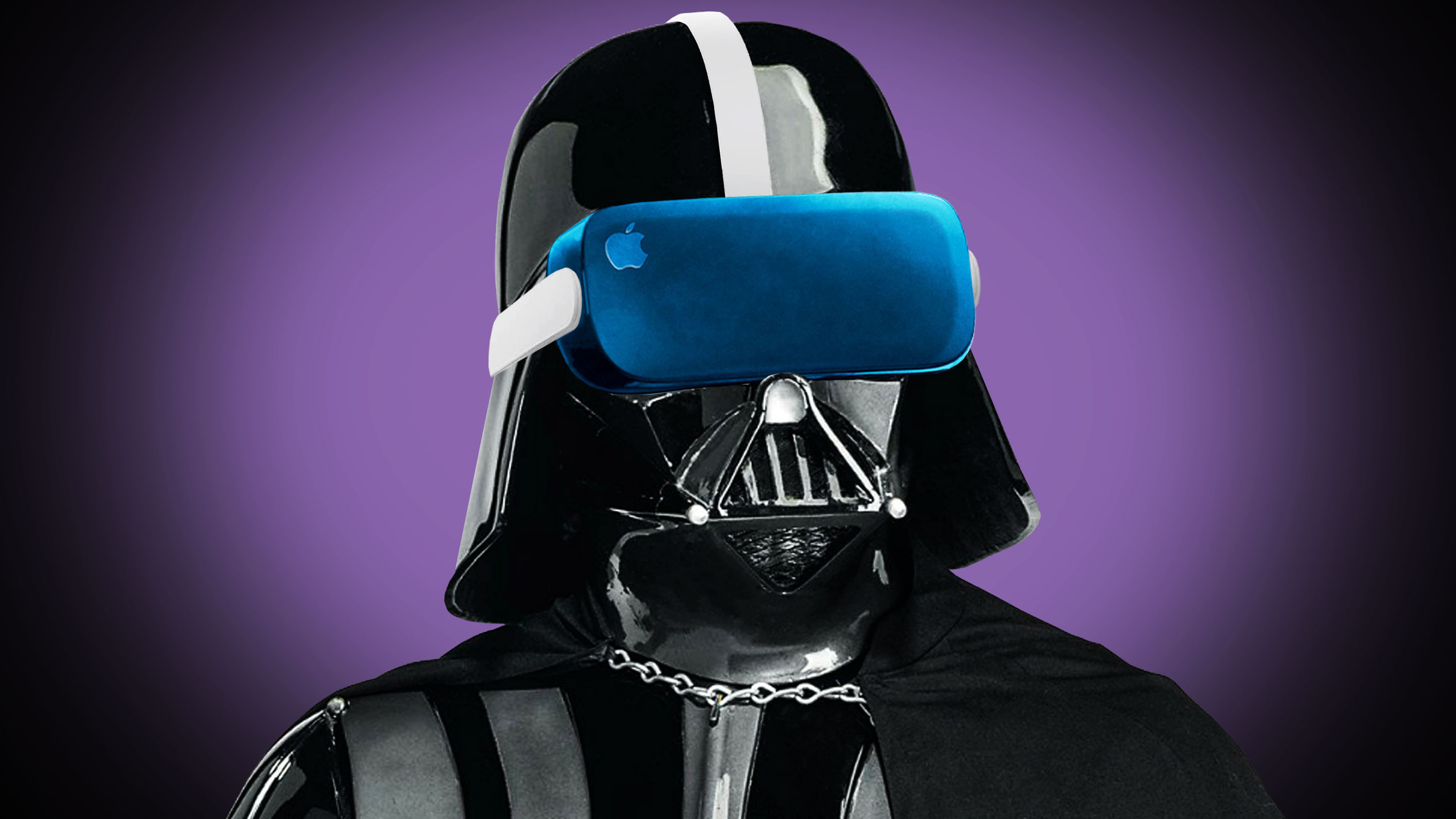 Rumors have swirled for a while now that Apple plans on creating its own VR experience, however, the company hasn’t officially confirmed that anything VR-related is even in the works. Still, this hasn’t prevented analysts from talking about upcoming Apple VR possibilities, nor has it stopped people from creating concept art for the hardware.

As much as I’d love to see Beat Saber come to Apple VR, this isn’t going to happen. This title is owned by Apple VR’s competitor, Meta (Facebook), who acquired the rhythmic game in 2019 for Oculus Quest 2. It’s a shame because it really has turned out to be one of the best games for Oculus Quest 2 since its release. That being said though, here are some more realistic titles we can realistically hope to see on Apple VR if it eventually releases.

HelloGames’ open-world space exploration game had a rocky, glitch-filled start but has improved itself to the point of being one of the best action-adventure games out there. Players can travel to far-off planets to visit procedurally generated worlds and species. Gather materials, ride creatures, and build your own space stations. You might even discover a planet or an animal that no other player has ever seen before and if that happens, you can name them.

This is basically a sandbox game where you can do whatever you’d like. However, the developers frequently release free events and updates allowing you and other players to take part in missions that can reward you with cool gear. It’s been available with PSVR and PC VR headsets since 2019 and would make a great addition to Apple VR.

Few Star Wars games have a story as powerful as Vader Immortal. Players donning headsets take on the role of a Force-sensitive smuggler who lives during the period after Star Wars III: Revenge of the Sith. Meaning, Palpatine has issued Order 66, destroyed the Jedi Council, and those with Force abilities have been purged.

Vader finds you and demands your help with locating an ancient artifact that’s capable of great destruction. This sets you off on a journey where you’ll fight with your own Lightsaber and learn Force abilities. This works really well in VR as you’ll both swing and fling your lightsaber at enemies or use your Force powers to lift things up and toss them around. You’ll even get a chance to try your skills against Vader himself. It’s one of the best Star Wars games.

Superhot VR is one of those ultra-satisfying games that allows you to play strategically while going ballistic on enemies. It’s one of the best-rated VR games out there partly due to the fact that it uses a unique mechanic where time only moves when you do. Use different weapons or even items found laying around to defeat foes.

Since this is such an exciting game of survival, players need to make sure they have enough room to spin and move around or else they find themselves hitting furniture. You’ll get way into it as you battle oncoming enemies with little ammo refills to go off of. Time your attacks carefully!

Take a break from traditional shooters to step into the life of a small mouse named Quill in this platformer puzzle game. A magical kingdom of creatures is oppressed by a fire-breathing snake name Sarffog and players help Quill as she goes on a mission to save her uncle from his clutches.

In Moss, Quill communicates through American Sign Language to respond to your actions, provide hints, or help the story along. This game does an excellent job of taking advantage of VR by allowing the player to discover hidden objects that can only be seen by standing in certain areas and provides some really engaging puzzles that will keep you entertained.

Minecraft provides a massive world for players to do just about whatever they want. You can harvest materials, plant gardens, go exploring, fight zombie-like creatures, craft just about anything, tame animals, build structures, and much more. The base game already takes on a first-person POV so translating this to VR seemed like the next proper step.

With a VR headset in place, players can build massive structures, defeat enemies, play together, and spend hundreds of hours in the world they’re building. It will be a no-brainer if it becomes available on the rumored Apple VR as well.

Elite Dangerous has long been considered one of the must-have games for VR, so it makes sense we’d want to see it on Apple VR as well. Players spend most of the game in the cockpit of a spaceship and can explore anywhere they’d like. Taking on various missions earns you money and allows you to grow your reputation. You can take on bounties, mine for materials, transport passengers, or turn to more ill-gotten pursuits like space piracy — all while driving through beautiful stretches of space.

The integrity of the experience is maintained since the character doesn’t have to move, only the ship does. So it doesn’t feel limiting that your character isn’t walking about like in some other VR games.

This intense story was the first VR game I ever played and the experience left a lasting impression on me that I think about often. Batman: Arkham VR starts off by dropping you into the body of Bruce Wayne and has you make your way to the Batcave. There, you get dressed as the Batman by placing on the iconic cowl, arm bracers, and other gear. Then you get to admire yourself in the mirror. You really do become the Batman!

Things get pretty dark as the story progresses, with you, as Batman, re-living some of the worst moments in his life. That being said, I don’t suggest this as a game for young kids.

You explore the locations you’re dropped into to solve puzzles, defeat enemies, and pick up easter eggs from the DC Universe. The only negative is that it isn’t very long. But if it comes to Apple VR, I’ll gladly buy it again and go through the experience once more.

Get ready to shoot Headcrabs in VR with Half-Life: Alyx. People have been begging Valve for another Half-Life story for decades now and the only thing that’s come of these pleas was this amazing VR game. Set five years before the events of Half-Life 2, players take on the role of Alyx, a teenager living on Alien-dominated Earth. She and her father work to thwart the efforts of the Combine alien race and are basically humanity’s last hope.

The game offers around 12 hours of playtime, which is on the longer side for VR games. Additionally, the acting is believable, exploration doesn’t feel limiting, the graphics are pristine, combat feels right, and the story is well worth playing through. I’d argue that if only one game on this list could make it to Apple VR that it should be this one. You won’t want to miss out on it.

How about them apples?

It’s hard to say for sure just what kind of an experience Apple VR will bring when it finally releases, and if it could become a worthy competitor to the already-popular Oculus Quest 2. Only time will tell, but we can hope that at least these amazing games will be playable on it. Perhaps Apple will even offer exclusive games that cannot be found anywhere else. At any rate, we’re excited to see just what Apple VR will do if and when it releases.

How to save money on your car

How to listen to Missed Fortune, a new original podcast from Apple TV+