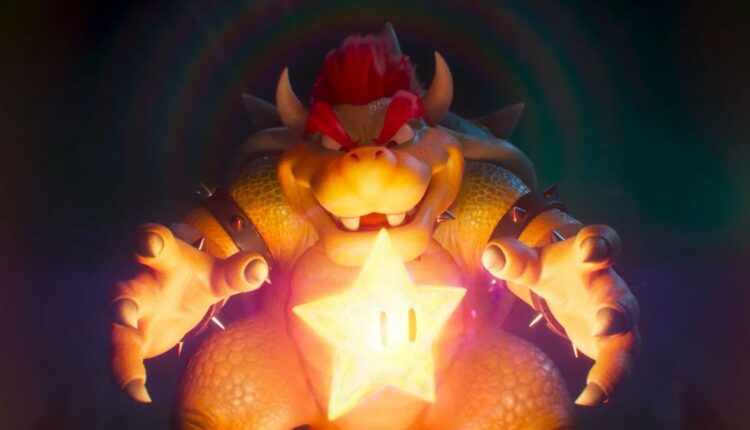 We’ve finally gotten our first look at the Super Mario Bros. Movie, and there’s a lot to take in.

After watching the trailer for the Super Mario Bros. Movie, keen-eyed viewers will notice that there’s a few fun gags and Easter eggs from across the history of the Mario franchise within this trailer.

Even for the less overt references to the vast history of Mario games, it’s fair if you missed some things the first time you watched it, as many of us were just waiting to hear what Chris Pratt and Jack Black sounded like as Mario and Bowser, respectively.

While the design isn’t one-to-one, Bowser’s Castle in this film is clearly inspired by the place of the same name in Paper Mario.

On Bowser’s floating volcanic fortress, classic Spike Balls can be seen hooked to chains being used as grappling hooks. These Spike Balls were first seen in Super Mario Bros. 3, being used by Spikes, a particular class of Koopa.

So, while they weren’t at all hidden — in fact, Bowser’s invasion of their kingdom seems to be one of the inciting events of the film — the blue-tinted Penguins of the Mario franchise first appeared all the way back in Mario 64.

A (not) Poison Mushroom

When an Italian accent-less Mario arrives in the Mushroom Kingdom, he almost touches a bluish Mushroom with white spots. A nearby Toad freaks out, telling him not to touch it before realizing it’s safe. The caution is fair, as depending on the lighting, it could be confused somewhat with the classic Poison Mushrooms, which are distinctly purple with pink spots.

The Super Mario Bros. Movie is currently scheduled to be released in theaters on April 7, 2023. This comes after the film was delayed from an initially-planned Holiday 2022 release window. The movie is being created as a collaboration between Nintendo, Universal, and Illumination.