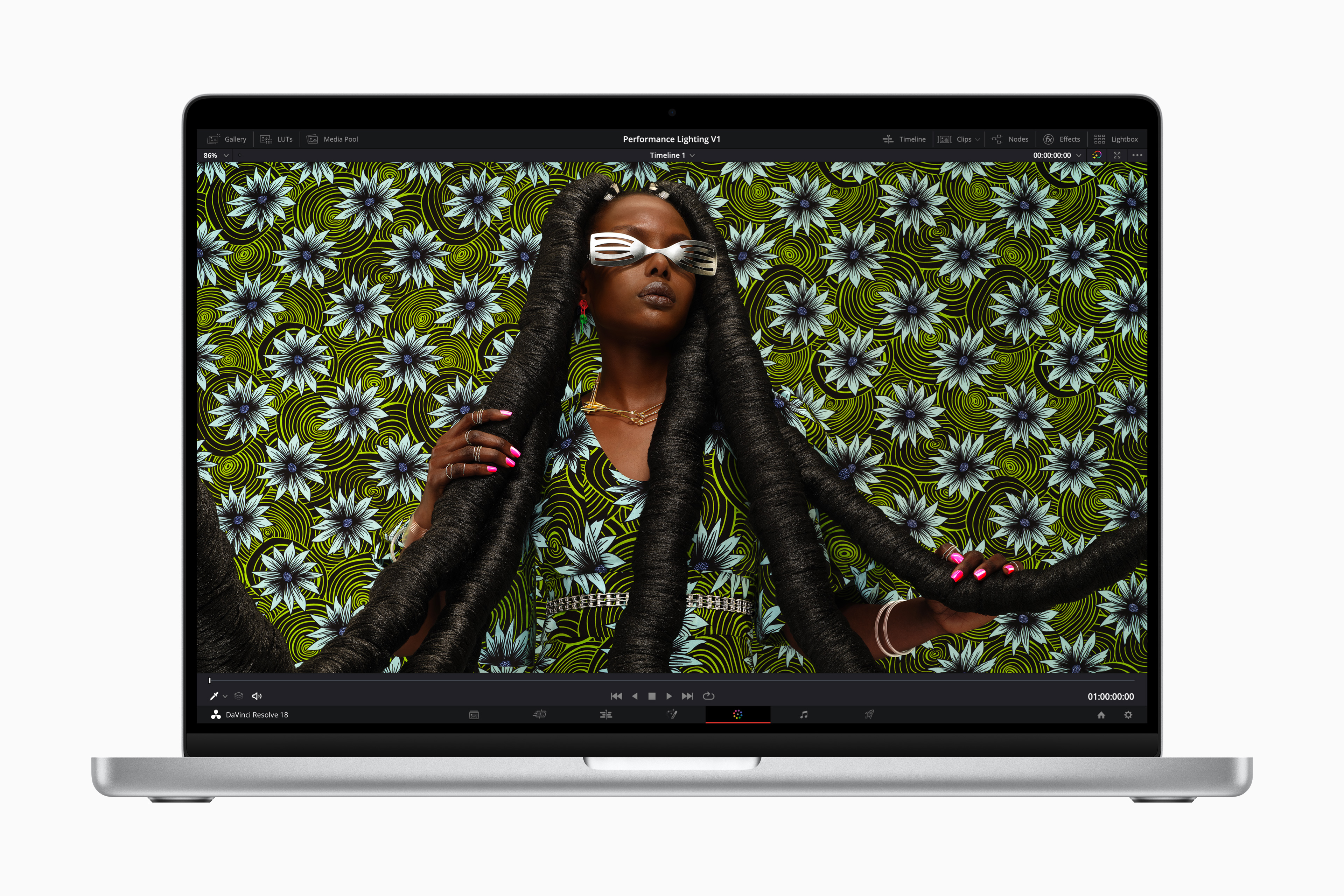 We are just hours after the announcement of the 2023 MacBook Pro models and we’re already onto the rumors of what to expect in 2024. Hours. Literally HOURS!

Earlier today, Apple officially unveiled an update to the 14-inch and 16-inch MacBook Pro, featuring the company’s new M2 Pro and M2 Max processors. While the new processors are a step above the M1 versions, they will use the same 5nm process technology as the first generation.

According to supply chain analyst Ming-Chi Kuo, the M2 Pro and M2 Max will be the last MacBook Pro processors to pack 5nm chips. The future of 3nm processors are apparently right around the corner.

In a tweet, Kuo said that “I expect the next new MacBook Pro models, which will adopt M3 Pro/M3 Max processors made by 3nm (likely TSMC’s N3P or N3S), will go to mass production in 1H24.”

This means that we could get new MacBook Pro models with a potentially large performance and efficiency boost in just one year after today’s upgrade. Good luck to anyone who is struggling to make a buying decision!

Or you can buy a brand-new MacBook Pro today

If you don’t want to wait until the possibility of newer models next year, you’re in like since Apple just announced new MacBook Pro models…literally hours ago. The new generations of the MacBook Pro feature the M2 Pro and M2 Max processors, up to 96GB of unified memory, battery life of up to 22 hours, Wi-Fi 6E, and support for 8K displays.

Greg Joswiak, Apple’s senior vice president of Worldwide Marketing, said that the “MacBook Pro with Apple silicon has been a game changer, empowering pros to push the limits of their workflows while on the go and do things they never thought possible on a laptop. Today the MacBook Pro gets even better. With faster performance, enhanced connectivity, and the longest battery life ever in a Mac, along with the best display in a laptop, there’s simply nothing else like it.”

Customers can preorder the new MacBook Pro models today. They will officially launch on Tuesday, January 24.

Buying an iPhone can actually save you money compared to Android