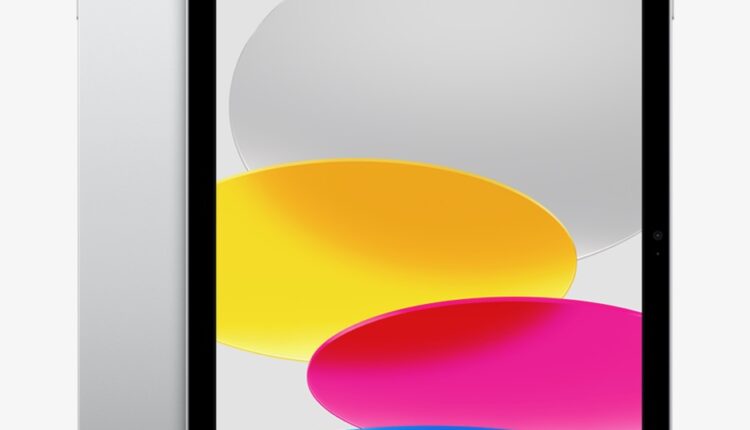 The 10th-generation iPad is here, and along with it, you have a major decision to make. This year’s tablet version comes in fourth breathtaking color, each perhaps even better than the last. Hopefully, this guide will make it easier to decide which iPad you should buy this year.

Four subtle and sleek colors for everyone

If color choice isn’t important, you might want to consider the silver iPad (2022). It should feel familiar, not turn any heads, but still, give you everything this year’s iPad has inside. Silver is a terrific option if you want something neutral and bright.

If you want an iPad that stands out, this is your lucky day. The pink version is designed to turn those heads the iPad in silver buyers don’t want. It’s a somewhat pale pink, however, not an overpowering one.

Much more blue than the similarly named hue option on this year’s iPad Air, the iPad (2022) in blue is gorgeous, stands out, and could be the most popular choice this time around. Not as traditional as silver nor as glaring as yellow, the blue version is just perfect, don’t you think?

Yep, it is yellow

Not everyone will like the iPad (2022) in yellow, including this writer. And yet, if you’re looking for something different, this could be the one for you, as it’s the first yellow iPad in the history of the device.

Adding colors other than black, Space Gray, and silver to the iPad is a recent occurrence that started with the iPad Air and has now been extended to the iPad (2022). This time, you can find the singular iPad in four beautiful colors: silver, pink, blue, and yellow. This is two more colors than the 9th generation iPad, which remains available in silver and Space Gray.

If you’re the type of person that wants to show off your new tablet, you should consider buying the yellow or pink model. If you’d prefer something a little muted but colorful nonetheless, go with the blue option. Finally, if you rather stick with what you know, there’s always the silver option.

You should also consider the iPad Pro (2022), also announced recently. It’s the most feature-rich Apple tablet to date. However, it’s only available in two colors, silver and Space Gray. There’s also the iPad Air 5, which was also released in 2022. If you go that route, an excellent lineup of iPad Air 5 cases is already available that will protect your new device. No doubt, iPad (2022) cases are on the way.