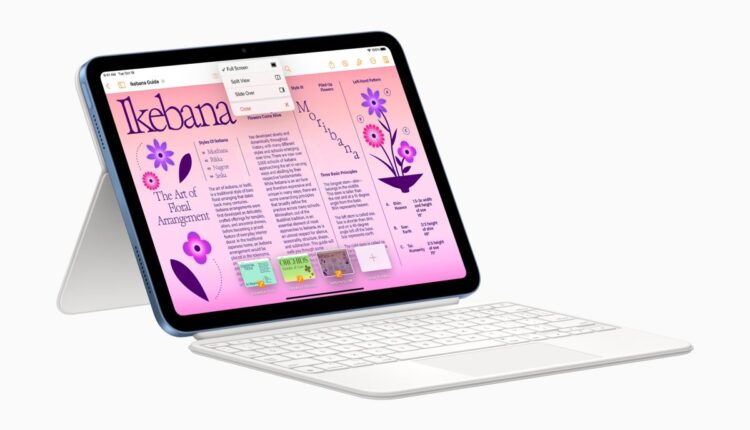 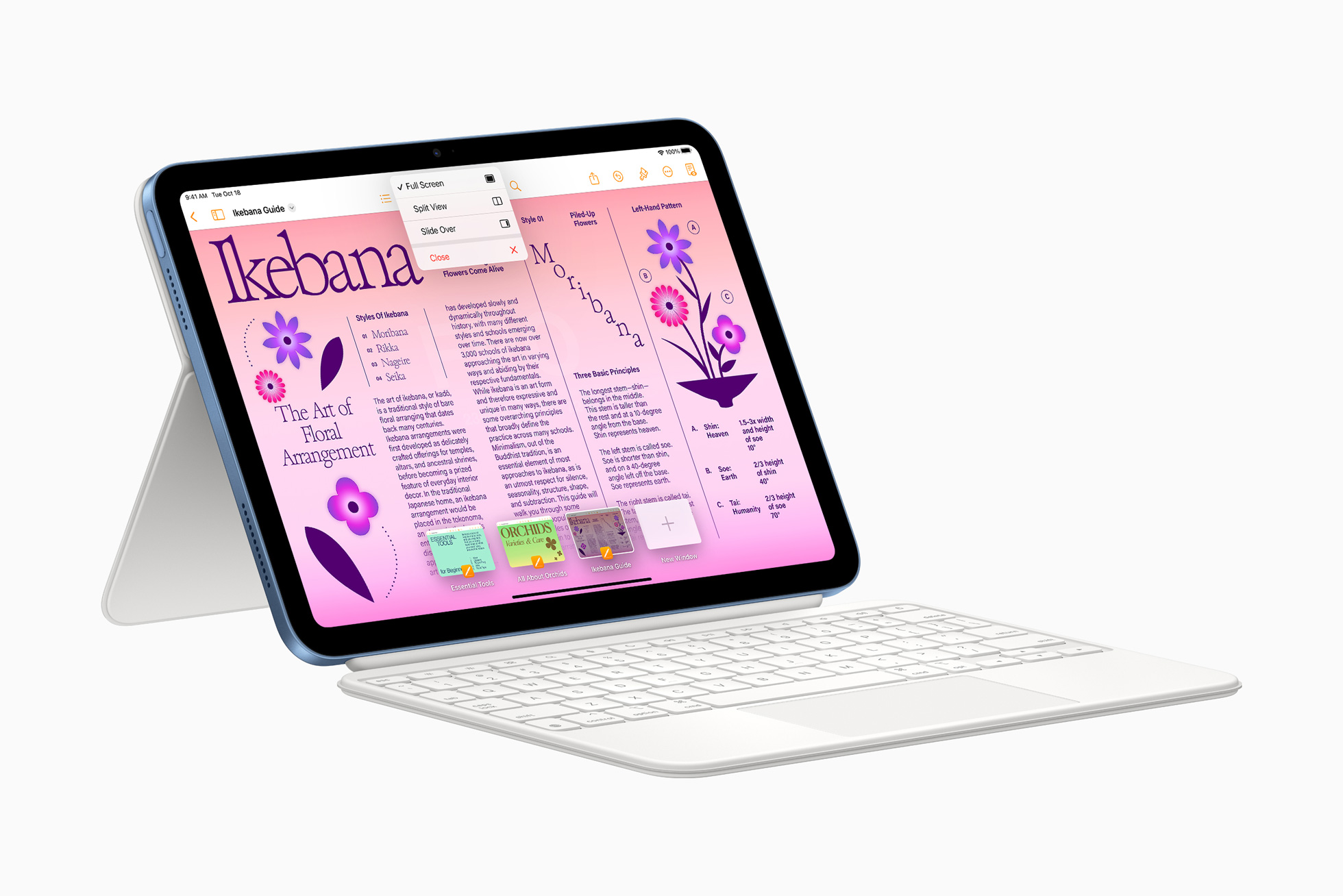 It’s confirmed that Apple’s latest iPad and Apple TV 4K have more RAM than the models they’re replacing. That confirmation came by diving into the latest Xcode 14.1 Release Candidate update.

While the previous 9th-gen iPad and Apple TV 4K both had 3GB of RAM, both new models have shown that they have gained an additional GB.

MacRumors was the first to report the RAM increase with the help of @AppleSWUpdates, with the Xcode software dive having previously outed the amount of RAM in other Apple devices over the years. In this instance, it confirms that both new products have extra RAM with which to play.

More RAM is always a good thing, but it’s especially handy on devices that are likely to be used to play games. That’s the case with iPads and Apple TV boxes, especially as the latter continues to be the best way to play Apple Arcade titles on a big screen.

While 4GB is an improvement, the number is still tiny compared to some of Apple’s other tablets. The new iPad Pro (2022) sports 8GB of RAM on most models, while those with 1TB and 2TB of storage both have a whopping 16GB. That’s more than Apple ships in its latest M2 MacBook Air, for example.

The updated Apple TV 4K also gained a new A15 Bionic chip, while Apple’s iPad also got a new chip — although only to the A14 Bionic.

Following the recent refreshes, the 10th-gen iPad is one of the best iPad options for many people right now, although it does leave the more costly iPad Air in a difficult position. The two tablets are almost identical in some ways, although the iPad Air does boast a more capable CPU thanks to the M1 chip inside.