10 of the Rarest Cars in the World

Stare at the rare

The ten vehicles on this list are all extremely rare and expensive. The car manufacturers listed here are well-known for producing high-performance, high-priced, high-end vehicles. Once-offs, limited editions, special issues, and rare finds are the cars that are indeed the rarest and most expensive. These are the expensive cars owned by soccer players and A-list Hollywood actors. They speak for themselves; therefore, I’m not going to rabbit on anymore. Here you have it. Ten of the rarest cars on the planet. 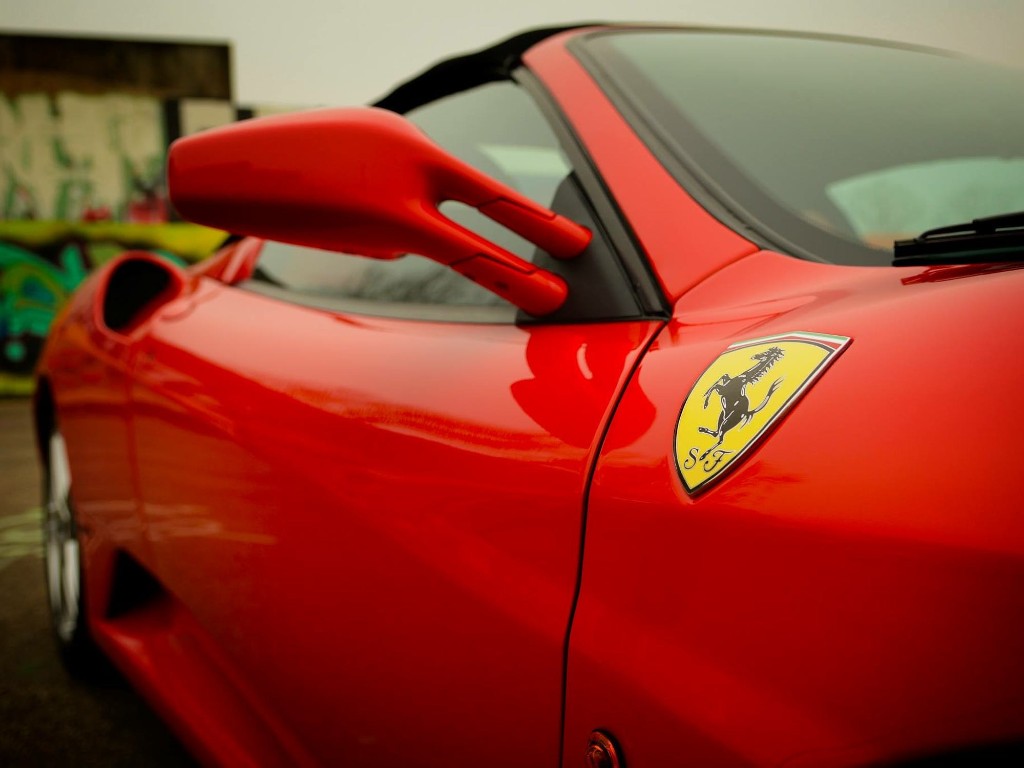 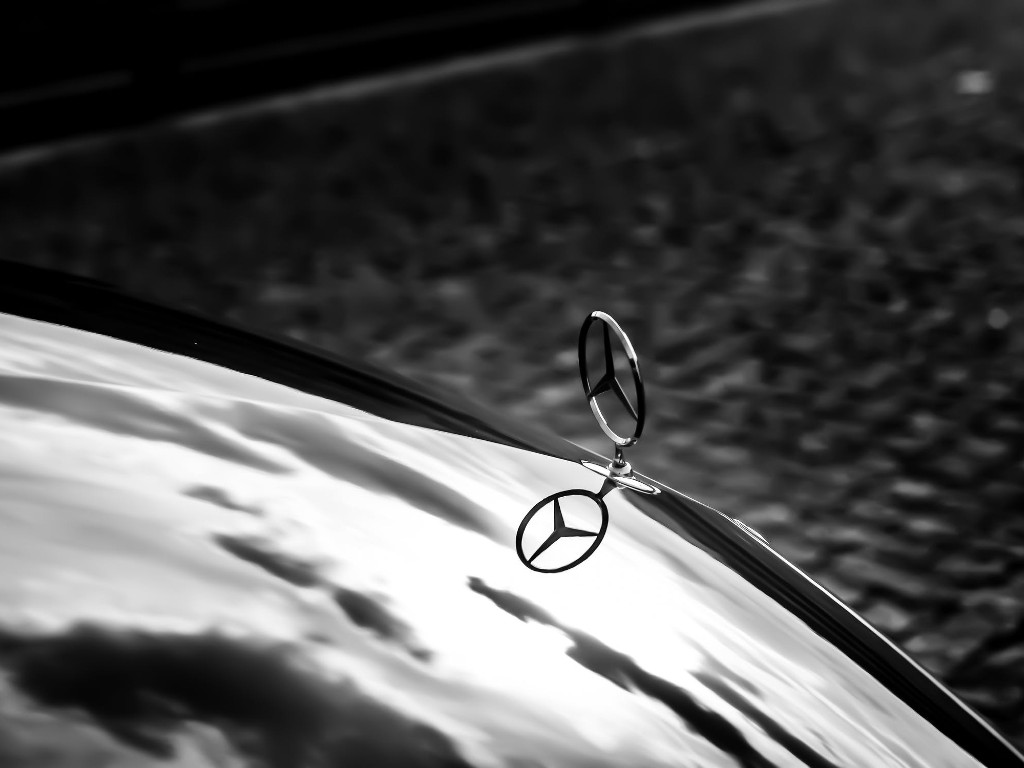 Banish removes those annoying ‘Open in App’ prompts from Safari

Van Insurance: Essential Aspects to Consider When Buying a Van

What You Need To Know About Car Subscription Services

How to Restore an Old Car to its Former Glory

How to Choose the Right Truck to Tow Your RV