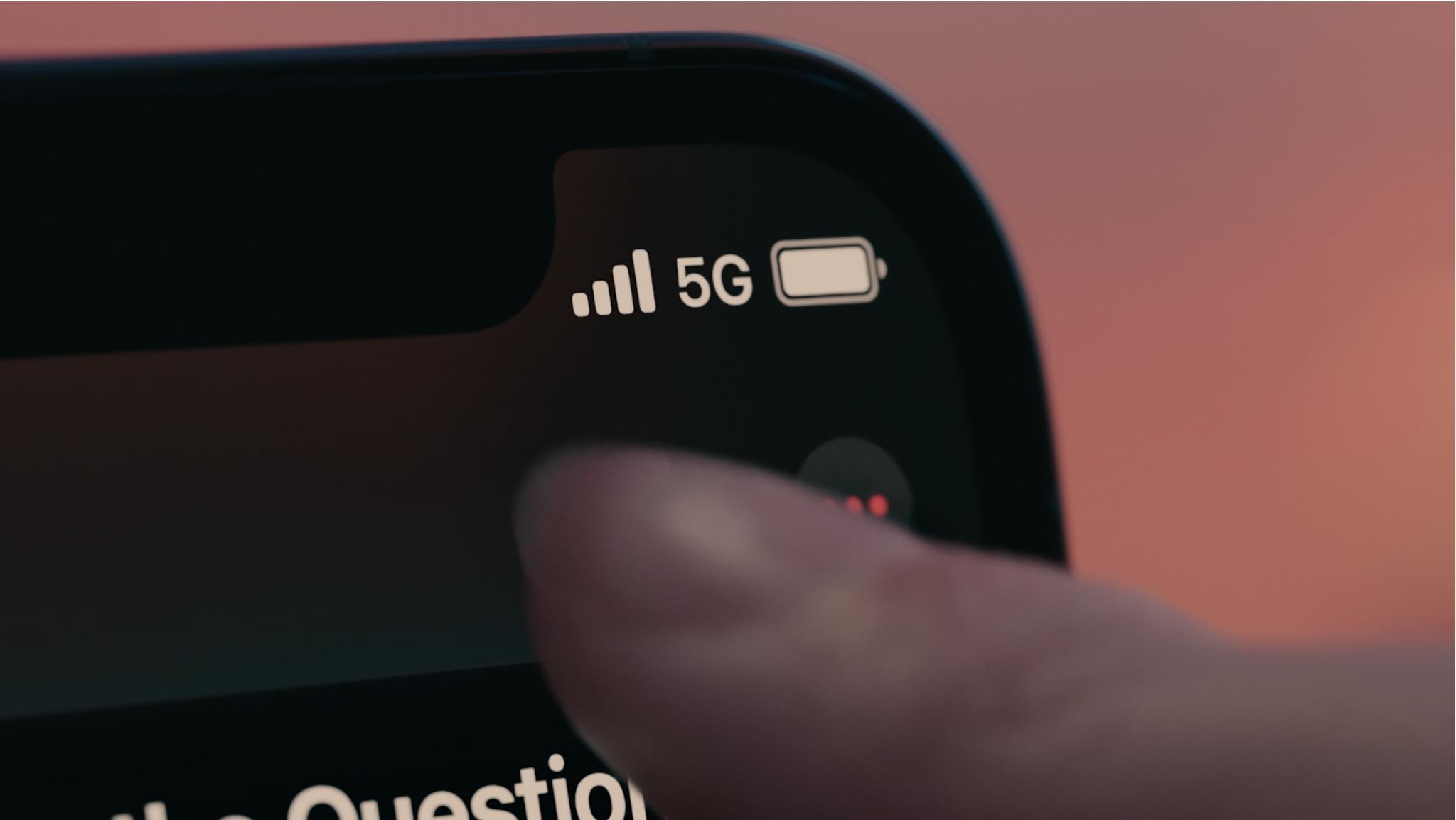 Apple’s upcoming iOS 16.2 update will add support for 5G connectivity to iPhones across India for the first time.

The first Release Candidate for iOS 16.2 was made available to developers yesterday, with those who installed it quick to note that 5G support had been enabled on their device.

Apple’s iOS 16.2 release notes don’t make any mention of the new 5G connectivity, but it’s definitely there as noted by the tweet above.

Those who want to use 5G in India will need to have a compatible iPhone, to begin with. That means an iPhone 12, iPhone 13, or iPhone 14-series device. They’ll also need to be connected to a network that supports 5G and have 5G connectivity enabled on their plan. Right now, Jio and Airtel are the two that are good to go.

One final hurdle might include enabling 5G on the iPhone itself, although that will likely be enabled automatically once the iOS 16.2 update is installed.

Support for 5G isn’t the only thing people should be looking forward to with iOS 16.2. The update adds support for Freeform, the collaborative notetaking app also coming to the Mac and iPad. Those using an iPhone 14 Pro or iPhone 14 Pro Max will also be able to disable their wallpaper when the Always-On Display is enabled for the first time.

Other changes include new sleep and medication widgets and Apple News integration within the Weather app.

Apple is expected to release the iOS 16.2 updates to the public within days, assuming no issues are discovered with that Release Candidate. Bloomberg’s Mark Gurman had previously pointed to a mid-December release.